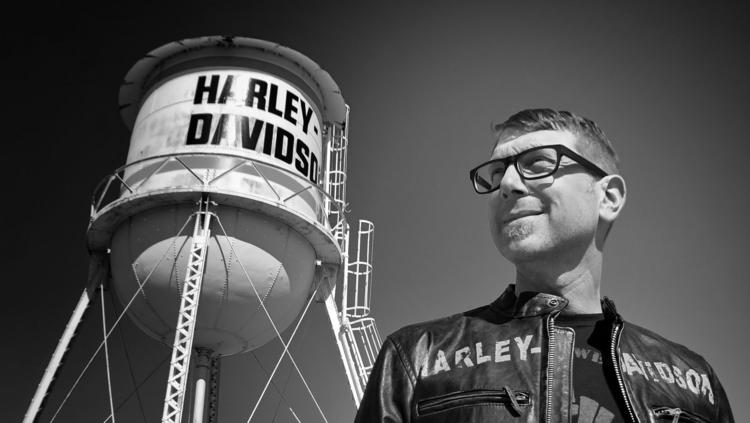 Harley-Davidson Inc. confirmed Friday that Neil Grimmer, president of Harley’s global brand development, is no longer with the company.

“His departure comes after an internal inquiry along with a third-party investigation into concerns that his judgement and conduct as a senior leader did not align with our culture and the values we expect all our employees to demonstrate,” a Harley-Davidson spokesperson said via email.

Harley-Davidson president and CEO Matt Levatich told employees about Grimmer’s departure Friday morning in an internal memo acquired by the Milwaukee Business Journal. The memo indicated that Levatich would be assuming Grimmer’s responsibilities as president of global brand development in the interim.

Harley-Davidson announced the hiring of Grimmer into the newly created global brand development president position in April of this year. Grimmer had most recently worked as CEO of Habit, a personalized nutrition life science company he had founded. Grimmer was a direct report to Levatich, and his duties ranged from product planning, marketing and retail to communications.