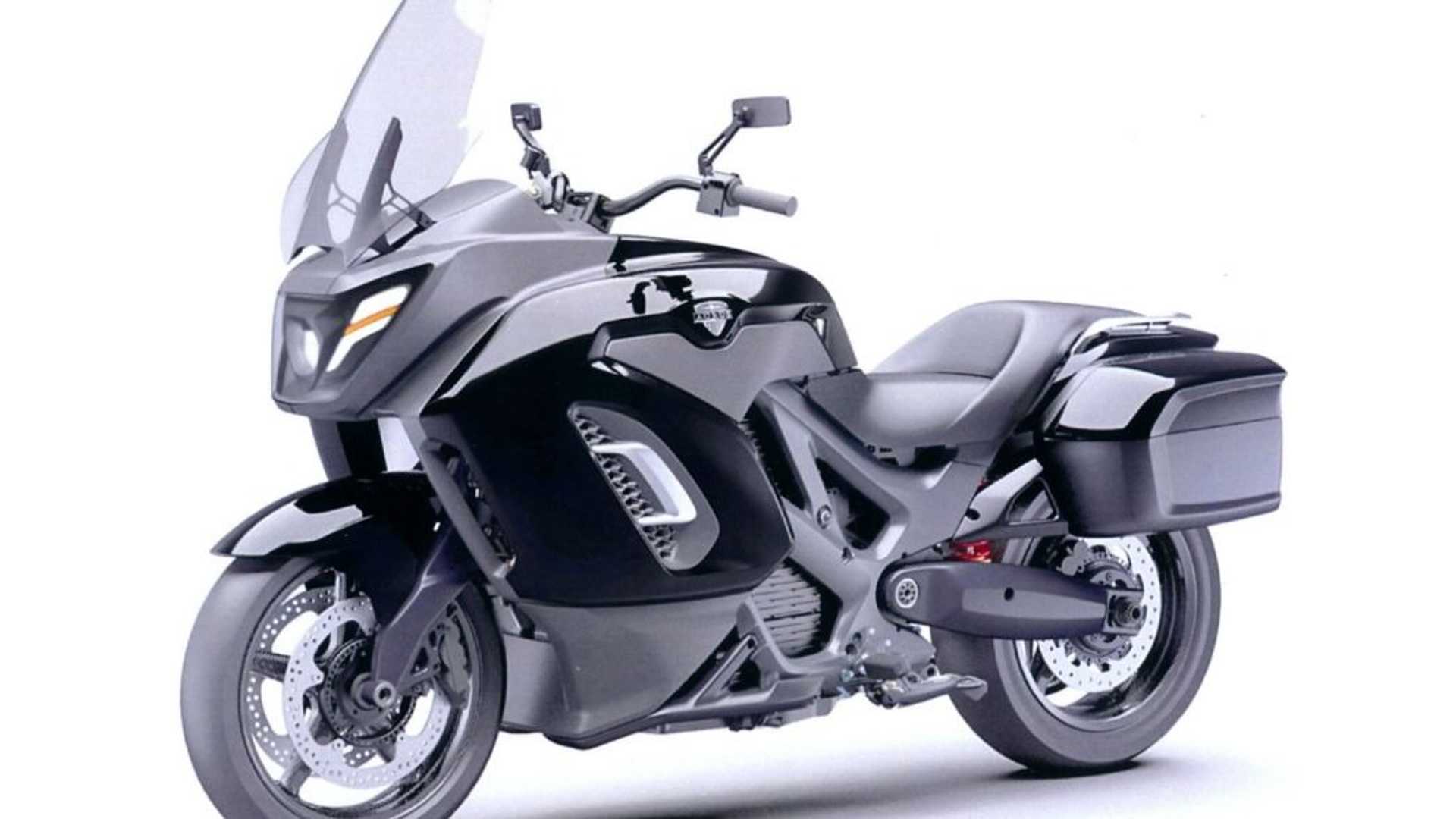 Russian President Vladimir Putin is not the kind of guy who wears his heart on his sleeve, to put it lightly, so it’s hardly surprising that the state-backed Aurus luxury carmaker has been working on an e-bike for the Presidential convoy.

Putin has been on a mission to replace most vehicles on the Presidential convoy with newer, Russia-made models, and he’s doing it with help from Aurus. So far, the luxury carmaker has delivered a van, the Presidential Senat limo and the Komendant SUV. They’re all armored and tech-packed, as befits any prez, but more so since we’re talking about the Russian tsar.

The Escort, which is the dubbing currently attached to the Aurus electric motorcycle, will join the rest of the Aurus Presidential fleet sometime in 2022 as the first (and only) EV. There is no official information on it and only a few minor details are available, but that’s the timeline a recent report in Moto Station gives.

According to the same media outlet, the Escort will be used primarily in the Presidential motorcade, which explains its massive size and touring bike appearance. With an aluminum frame, the Escort comes with a large and adjustable windscreen, hard side panniers (that could carry anything from emergency supplies to weaponry) and a monoshock on the rear swing arm. The front fork has been replaced with a monoshock similar to that on some BMW bikes.

The Escort is bulky, but it’s also very fast. Power comes from an 112 kW (150 hp) electric motor that will take the bike to speeds of up to 240 kph (150 mph), which is incredibly fast for a bike that’s supposed to be used mostly as part of larger convoys.

As noted above, the Escort is supposedly coming out two years from now, which means it will be a while before we get anything more specific in terms of specs. 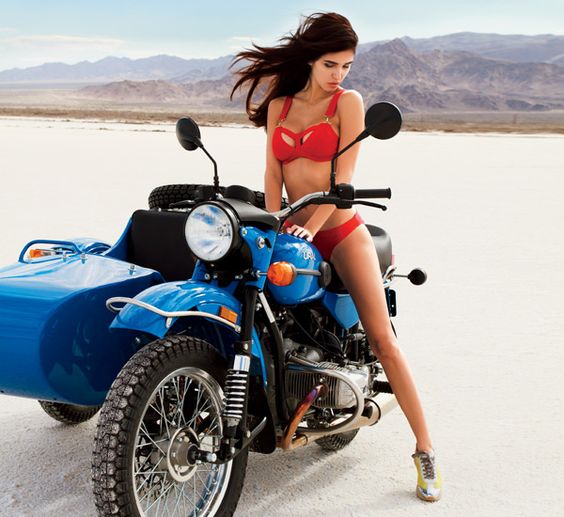