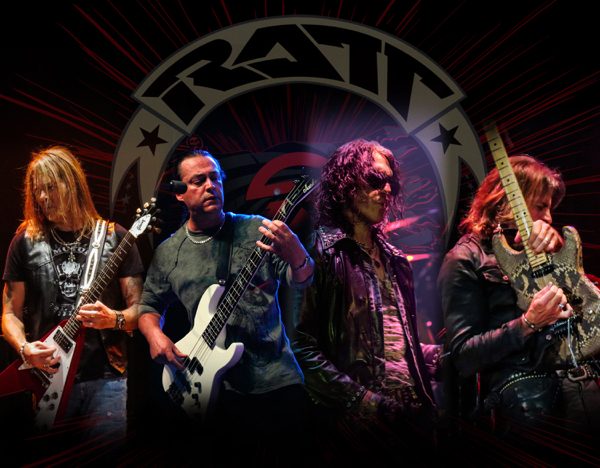 Two of the bands that helped shaped ‘80s Sunset Strip-era rock ‘n’ roll and became part of the foundation of that genre’s transformation, will be leading the party at the Sturgis Buffalo Chip on Saturday, Aug. 5. RATT, whose signature sound made them one of the most popular rock acts of the time and helped pioneer Hollwood’s legendary hard rock sound and scene will be sharing the stage with Night Ranger, a band that has significantly impacted popular culture and produced some of the most powerful songs of the decade.