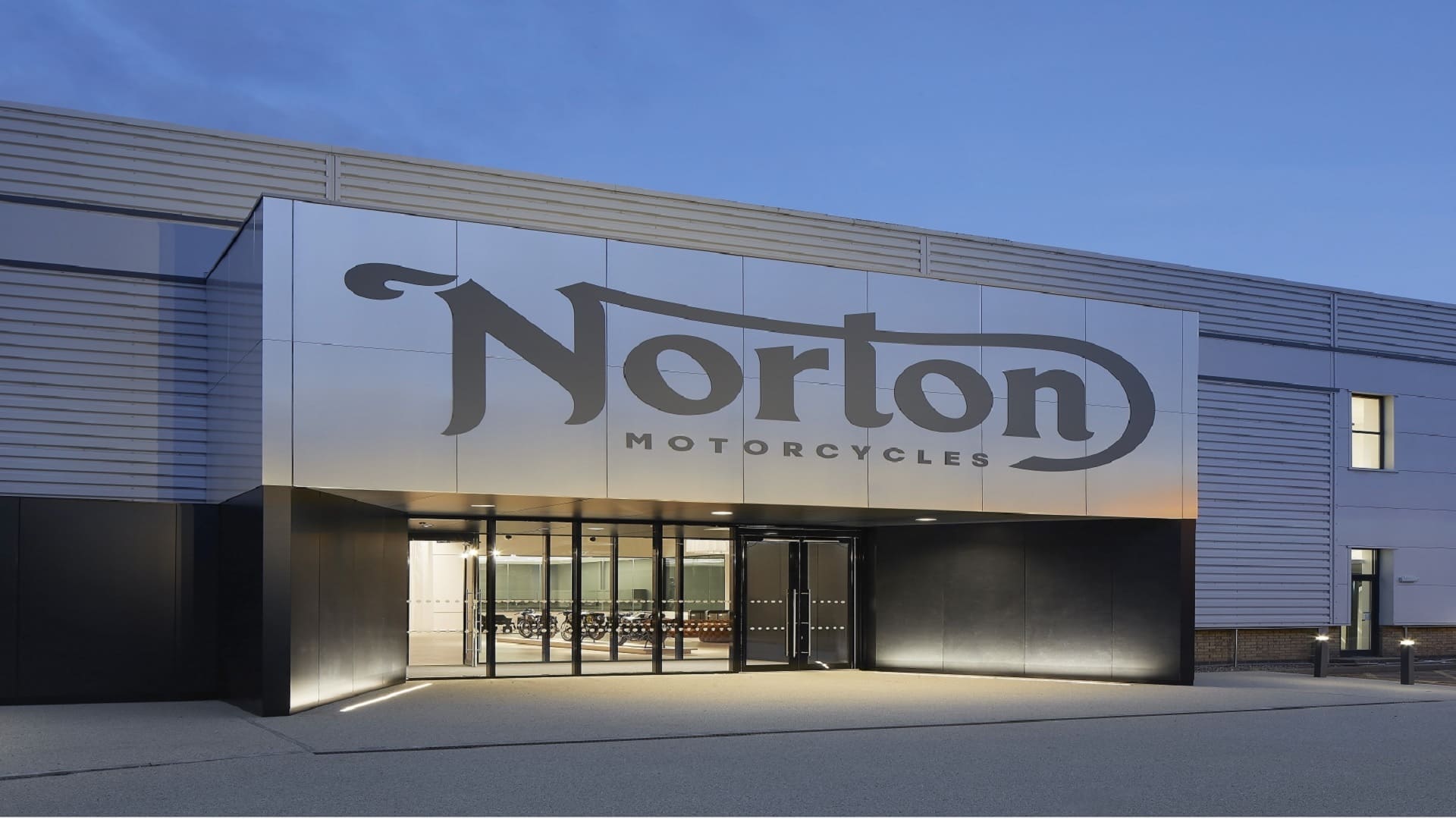 The new headquarters is creating over a hundred new high-skilled jobs and more in the coming years and will be able to build around 8,000 motorcycles a year.

Norton Motorcycles has announced the completion of its new global headquarters that includes state-of-the-art manufacturing capability and the company’s new global design and R&D hub as well. The new HQ is a display of significant commitment by TVS Motor Company in its partnership with Norton Motorcycles. Within just 18 months of acquiring the iconic British marque, TVS has overseen the creation of its world-class facility in Solihull, West Midlands, UK.

The new Norton leadership, together with TVS Motor Company, has conducted a wide-ranging review of Norton Motorcycles operations, resulting in new appointments and processes and these have been specifically in engineering, design, and manufacturing areas in order to ensure the highest quality standards, the company stated.

Moreover, the new headquarters is creating over a hundred new high-skilled jobs and more in the coming years and will be able to build around 8,000 motorcycles a year.

As part of the new manufacturing process, every single component of every new Norton bike will be evaluated in a new quality-testing laboratory to ensure the highest build quality. Moreover, the company says that within the laboratory are inspection rooms, testing areas including destruction testing, and a rolling road while a customer reception and showroom, service workshop, and office are also housed at the new HQ.

The Norton manufacturing facility has also been engineered to be highly sustainable and to minimize waste. The brand says that the build used numerous sustainable and rapid build techniques on the project, the components of which are almost 50% reconfigurable as a proportion of total construction cost – in order to increase special flexibility. The new facility is supported by the West Midlands Growth partnership, the UK Government, and is a great example of Anglo-Indian cooperation.