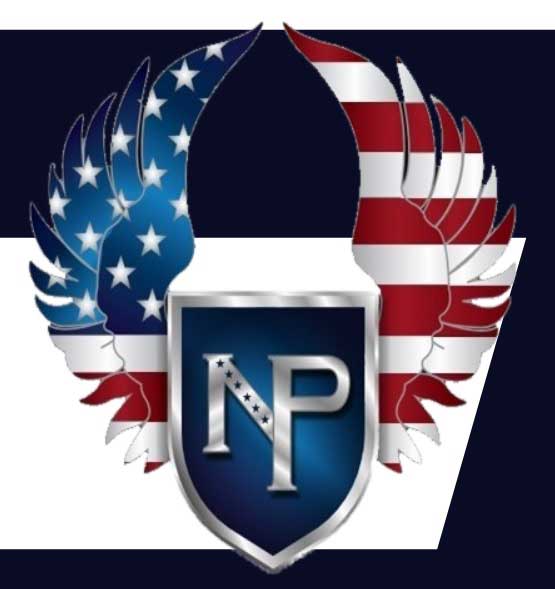 by Stuart Price from https://www.fourstateshomepage.com

JOPLIN, MO – Today was an ideal day to spend on a motorcycle, and that’s what a large group of riders did.

A group, that made its only official stop in the state of Missouri, in Joplin.

Hideout Harley-Davidson in Joplin was the one and only stop in the Show-Me State for the Nation of Patriots motorcycle ride.

An event that takes a single American flag on tour throughout the U.S. which starts on Memorial Day and ends on Labor Day.

Roger Beckley, who spent nearly 30 years in the U.S. Army had the honor of bearing the flag through his native state of Kansas.

“I retired in 2009. I’ve been to Iraq, Afghanistan and Kuwait, in today’s world, I don’t know how much respect is still out there for this flag and so when we can put it on a bike and ride it down the road and people see it coming, it makes them think what it is and what’s it stand for,” Says Beckley.

Beckley took an oath to carry the flag to honor the nation’s veterans, the enlisted, and their families.

On Saturday many of these same riders will be joined by others from Arkansas for its next destination, which will be fort smith, before eventually making its way back to Nevada.

This is the 12th year for the event and each year it starts and ends in the same state, this year it ends in Las Vegas.

But veterans aren’t the only riders who take part in the event, so do people like Ryan Mitchell, the regional commander for the Nation of Patriots, who rides with the procession through three of the four states: Missouri, Oklahoma, and Kansas.

He says it’s his chance to serve those that did serve their country.

“Raising money and helping veterans, I’m not a veteran but I do everything I can to help veterans and so this just fills my heart to see all these bikes and all these people show up and raise money to help the veterans that need it, um they’ve already gave us our freedom, it’s time for us to give them their freedom back.” Says Mitchell.

Once the flag makes it back to its state of origin, it’s retired and donated to a worthy veteran or volunteer.