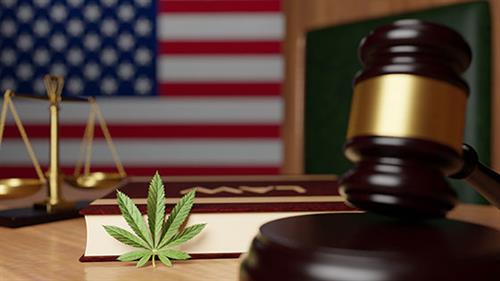 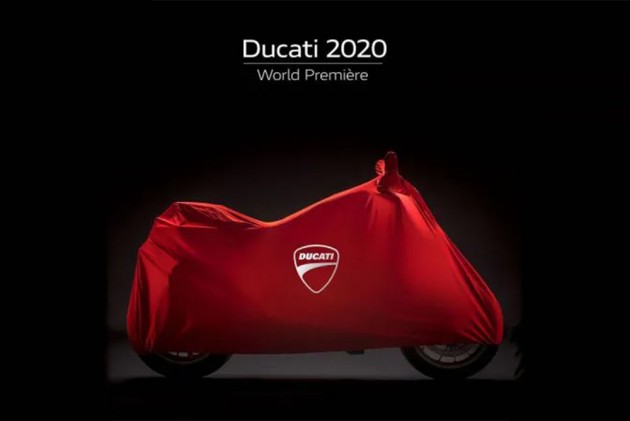 Could it be the Streetfighter V4, the 2020 Multistrada or something else entirely?

Ducati is set to unveil its 2020 range of motorcycles on 23 October 2019. What’s more interesting is that the company has teased a mystery motorcycle, which has left us scratching our heads and wondering what it could be?

Now, the obvious answer could be the production-ready Streetfighter V4. And this would make sense considering that the CEO of the company, Claudio Domenicali, had mentioned that the stripped-down version of the Panigale V4 will be the highlight of the event.

But if we had to put on our tin-foil hats and speculate, we think it could also be the 2020 Ducati Multistrada V4 considering the fact that the flagship adventure-tourer was spied testing near Bologna, Italy recently.

Other wild guesses include a new and updated SuperSport or the XDiavel. Both motorcycles are due for an update, but what remains to be seen is if they continue to sport the same L-twin setup or come with the Desmosedici Stradale V4 motor instead.

While the Italian manufacturer might unveil the bike in October, we expect to see it in the flesh only at the 2019 EICMA show in Milan, which is scheduled to take place in November. Yes, we will be bringing you all the updates from there as well.