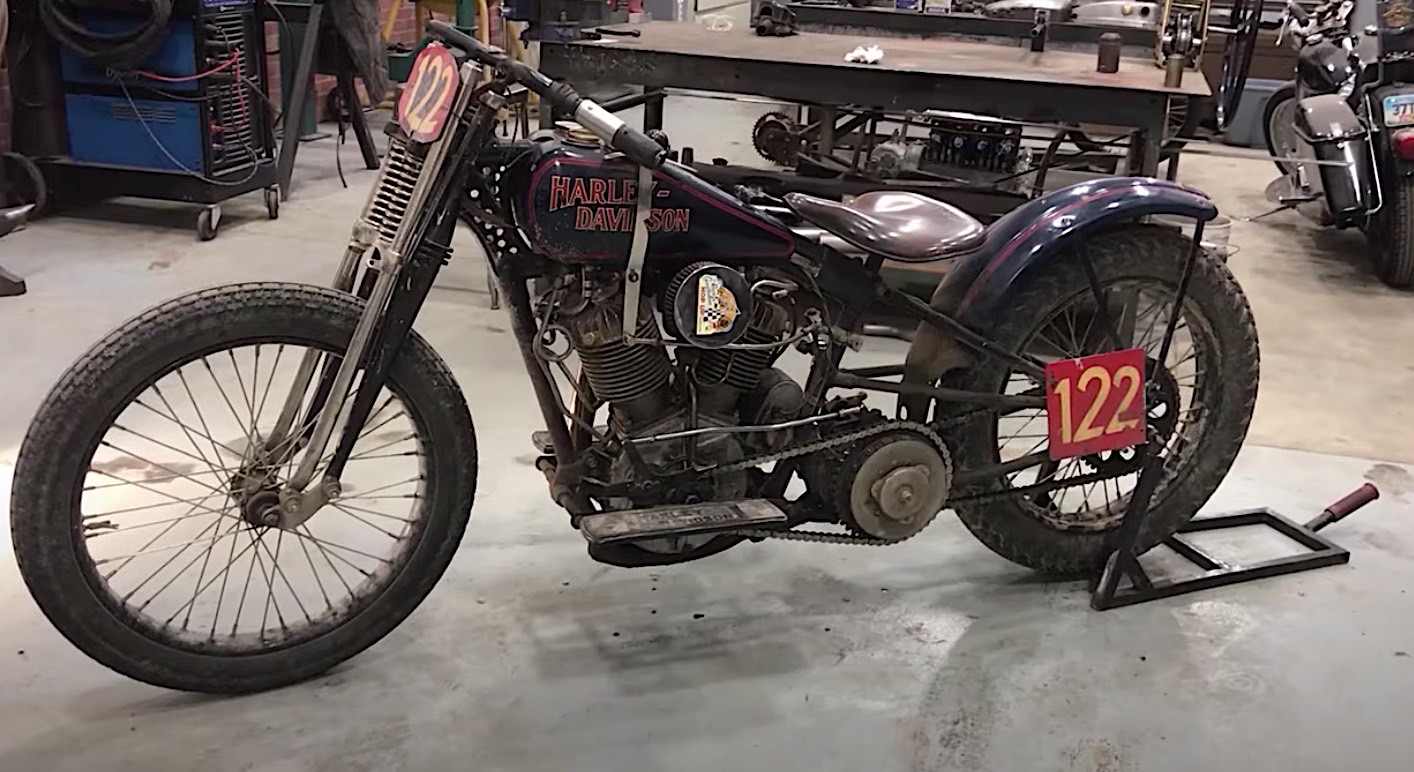 There are a great number of custom bikes being made just for show. They look stunning, feel great, but they are not really meant to be ridden, just admired. That’s not the case with the one here.

Back in the months when the health crisis was not all that bad, yet we all were hunkered down as if there was no worse tomorrow, all major motorcycle shows were canceled – as was pretty much everything else, for that matter. To fill the void, Harley-Davidson set up The No Show, an online event dedicated to the custom builders who all of a sudden had no place to show their masterpieces. 60 builders from 10 countries were featured in the series, and the Model J in the gallery above is one of them.

As one of the earliest motorcycles in the bike maker’s portfolio, the Model J still captures the imagination of custom builders. Introduced in 1915 as mostly a military motorcycle, it quickly rose to top of the range status, and was seen on the battlefields, on the streets, and on the tracks. Sadly, there are not that many of them left today, that’s why we’re more than glad to talk about one once we get wind of it.

The Model J we have here comes from 1927, and was remade back in 2016 by a shop called Built The Traditional Way from Grove City, Ohio. The man behind it showed it first during that year’s Born Free motorcycle show, from where he returned, obviously, with an award, and decided to show it once again in Harley’s The No Show.

Made on a custom worked frame and boasting a new tank and lowered seat height, the bike is powered by a rugged and race-proven 93ci engine (1.5-liter) that came to be after modifications were made to a 61ci unit (1.0-liter).

We are not given any info on the performance numbers for the bike, but we reckon they are more than enough for the races this two-wheeler takes part in. Because yes, its builder, Justin Walls, does not use it as a museum piece, but as a full time racer any time he gets – and that is clearly visible on every part of the bike.