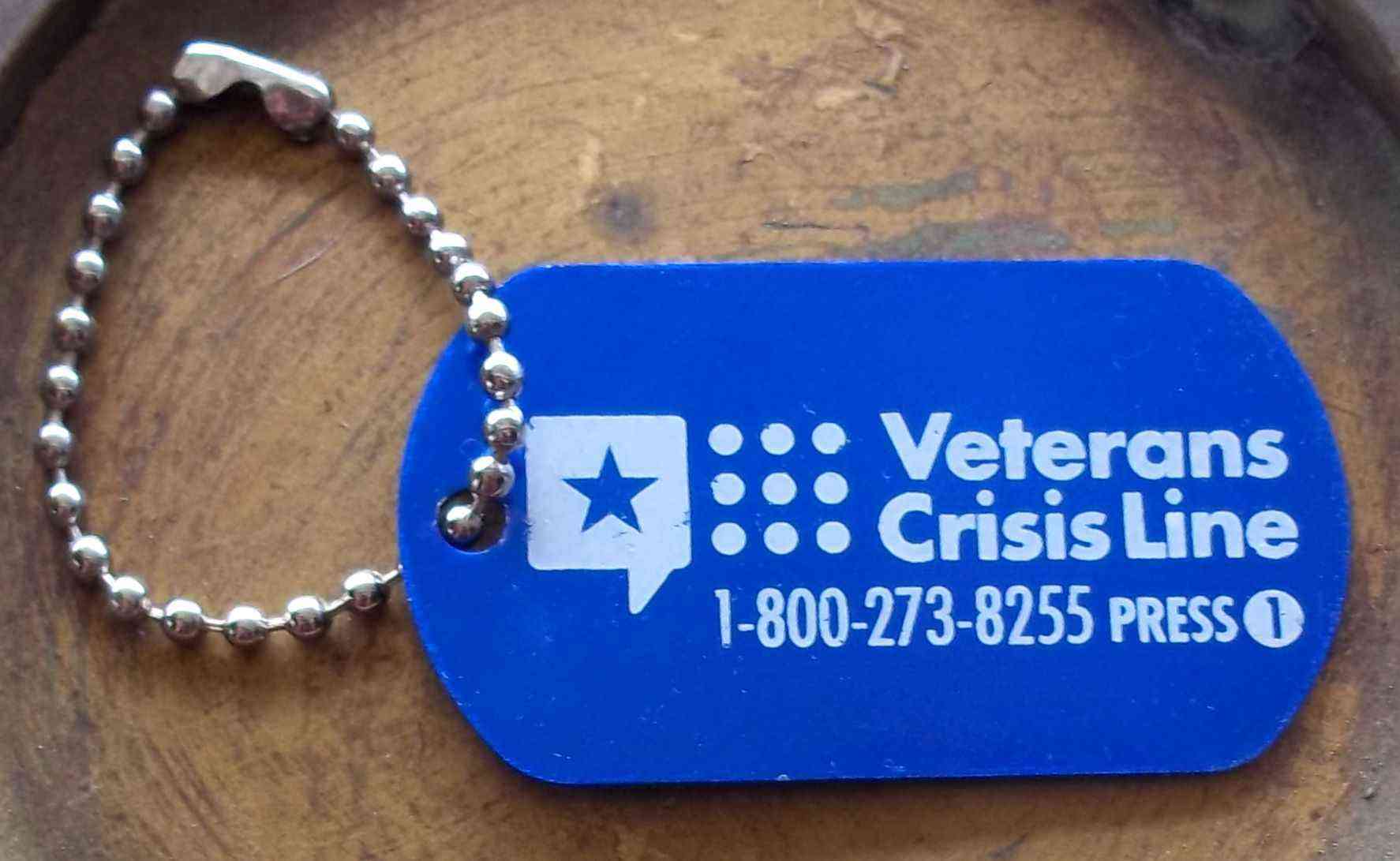 This is the third year that the American Legion Riders Post #104 gather to remember their brother, a retired Air Force veteran with 22 years of service.

The annual memorial event this year was a Poker Run and Fundraiser with all proceeds being donated to K9s for Warriors.

CLICK HERE To Read this article on Bikernet.com and learn more to spread awareness about Veterans

You can find out more about K9s for Warriors at their website: https://k9sforwarriors.org

You are not alone.
If you or anyone you know is a Veteran needing any form assistance or care, please contact the Crisis Line. 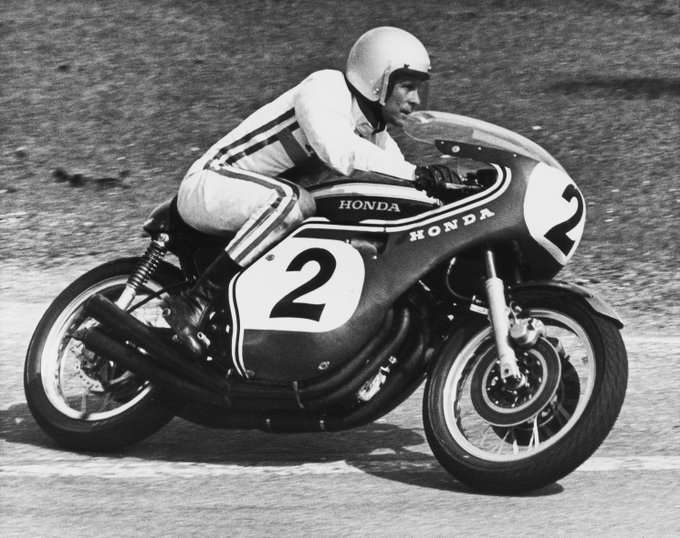