Former Milwaukee mansion of H-D co-founder William S. Harley was on the market 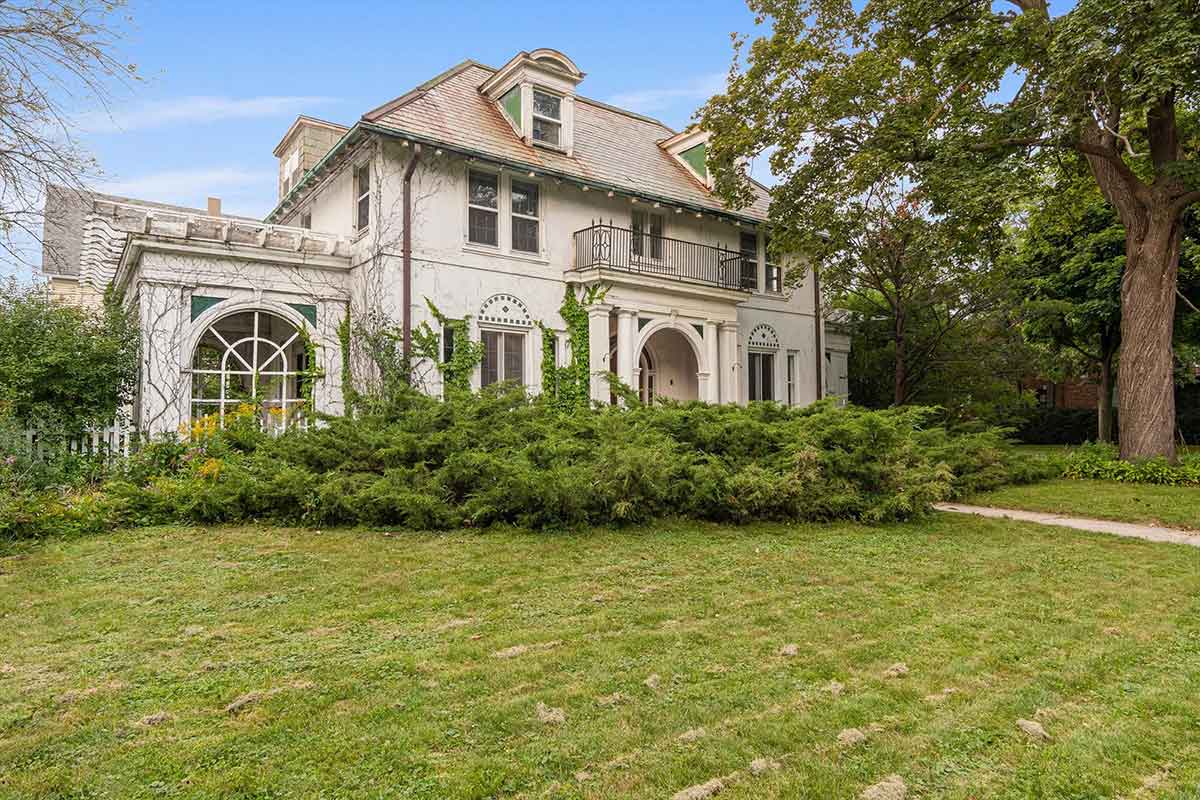 The former mansion of Harley-Davidson co-founder William S. Harley in Washington Heights was recently on the market for the first time in decades.

The home at 4906 W. Washington Boulevard was built in 1916 and designed by architect Charles Valentine. The original estimated cost was $8,000, according to the Wisconsin Historical Society.

The Harley family moved into the home a couple of years after it was built.

Harley, along with his friend Arthur Davidson and Arthur’s brother Walter Davidson, founded the motorcycle brand.

Harley and the Davidsons built their first motorcycle in 1903. By 1913, the company had built almost 13,000 motorcycles.

The vintage Mediterranean revival mansion was listed for sale at $399,000.

Throughout the home are hardwood floors, French doors and arched windows.

While the home is spacious (sitting a .28-acre lot), there is a lot of work that needs to be done on it. The electrical system needs updating. The bathrooms are all vintage tile with pedestal sinks.

The current owners lived in the home for decades and moved out a couple months ago. The mansion will be sold in “as-in” condition, according to the listing.

The last time this property was on the market was 1976 when John and Camille Shaw bought it for $44,500, according to city records.