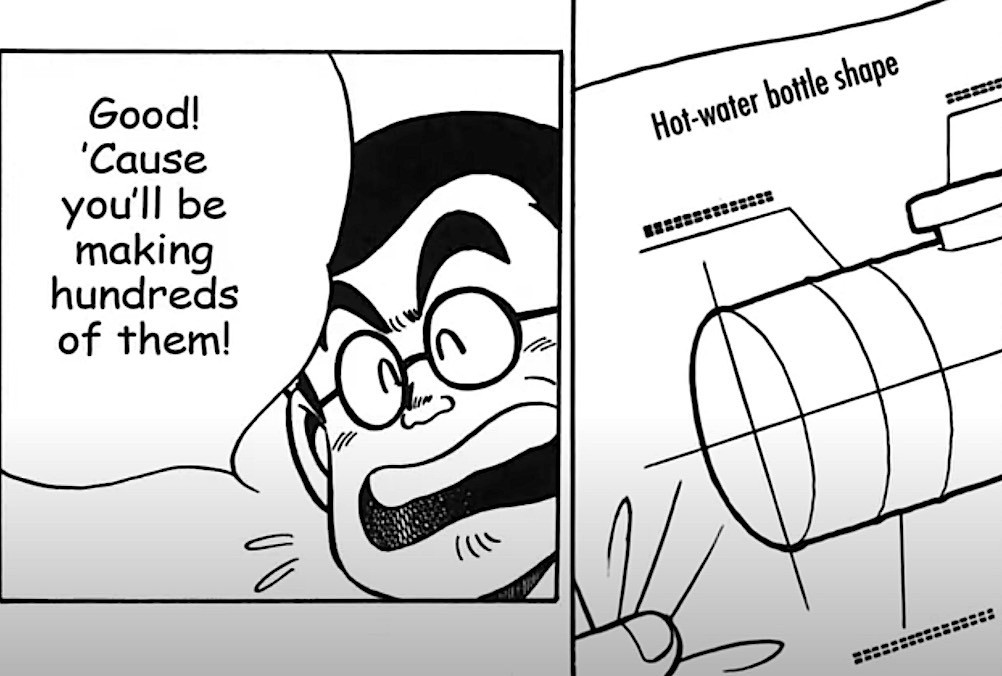 For more than a century, manga comics have been enchanting fans all over the world. The unique style of this type of Japanese drawings has been used to tell all sorts of stories, from far-fetched science fiction to historical dramas. And manga has even been used to tell the tale of Honda’s founder, Soichiro Honda.

The Japanese engineer’s life, from his exploits during World War II to the establishment of the company and the efforts made to take it international, is being told in six episodes lasting between 10 and 20 minutes.

The series was initially launched in 2015 and released well into 2019 as the Honda Soichiro Hon Den manga. Given there aren’t many things to do these days given the global circumstances, Honda decided it’s time to revisit the artwork and pitch it to the global audiences in need of some boredom cure.

The creation is not your usual manga, as it blends the iconic Japanese-style cartoon drawings with actual audio files and historic photographs to create something unique, and is available in both English and Japanese.

What we know today as Honda started life as the Honda Technical Research Institute in 1946, after its founder spent several years taunting the auto industry by making parts for Toyota. The entity as we perceive it today came to be in 1948.

Honda’s first product was a motorized bicycle powered by the company’s first ever mass-made engine. That first motorcycle, known as the Type A, would then grow into the Type D, the product that gave birth to the Dream line of two-wheelers.

Slowly, Honda grew into being perceived in some circles as the maker of some of the best motorcycles in the world, and has been leading the industry in terms of volume since the last years of the 1950s’ decade.

Honda also entered the auto industry, but it did so rather late in its life. The first four-wheeler made by the Japanese was the T360 kei car, in 1963, the same year when another model, the S500, was also introduced.

You can watch the entire manga series on Honda’s life and exploits below this text.