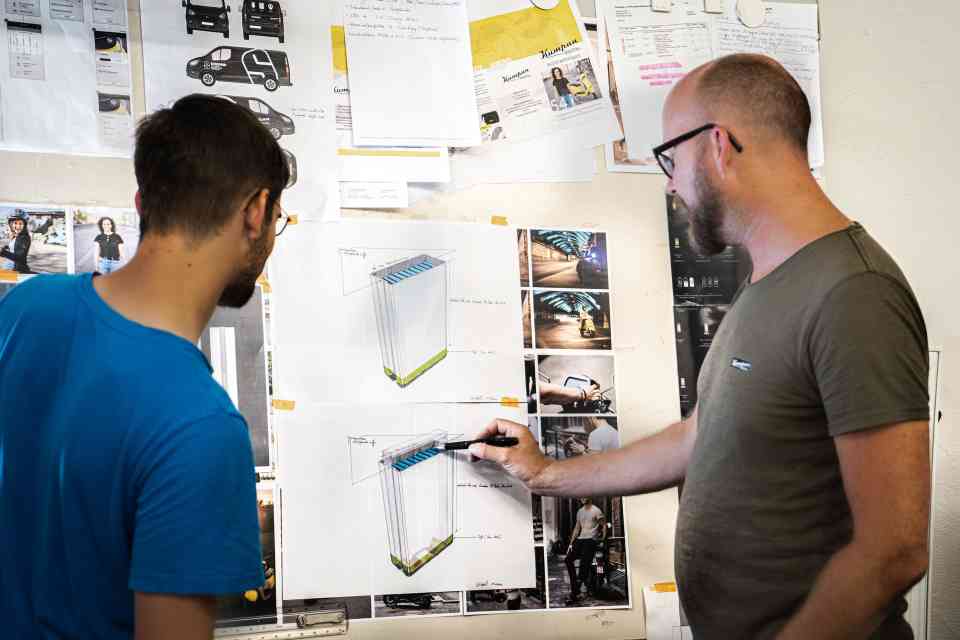 A motorcycle major has launched a new model to compete in mid-segment motorcycles below 750cc.

Even as Electric two-wheeler and four-wheeler demands keep increasing, why would people still want some ICE engines?

How & why global net zero emissions and electrified vehicles cannot be achieved as simply as signing international agreements? Apart from few options to generate electricity, its not really developing nations’ vehicles that consume most fuel.

READ the full Article with examples at Bikernet.com – Click Here

Editor’s Note: Views expressed or reported in the Article are those of the author alone. 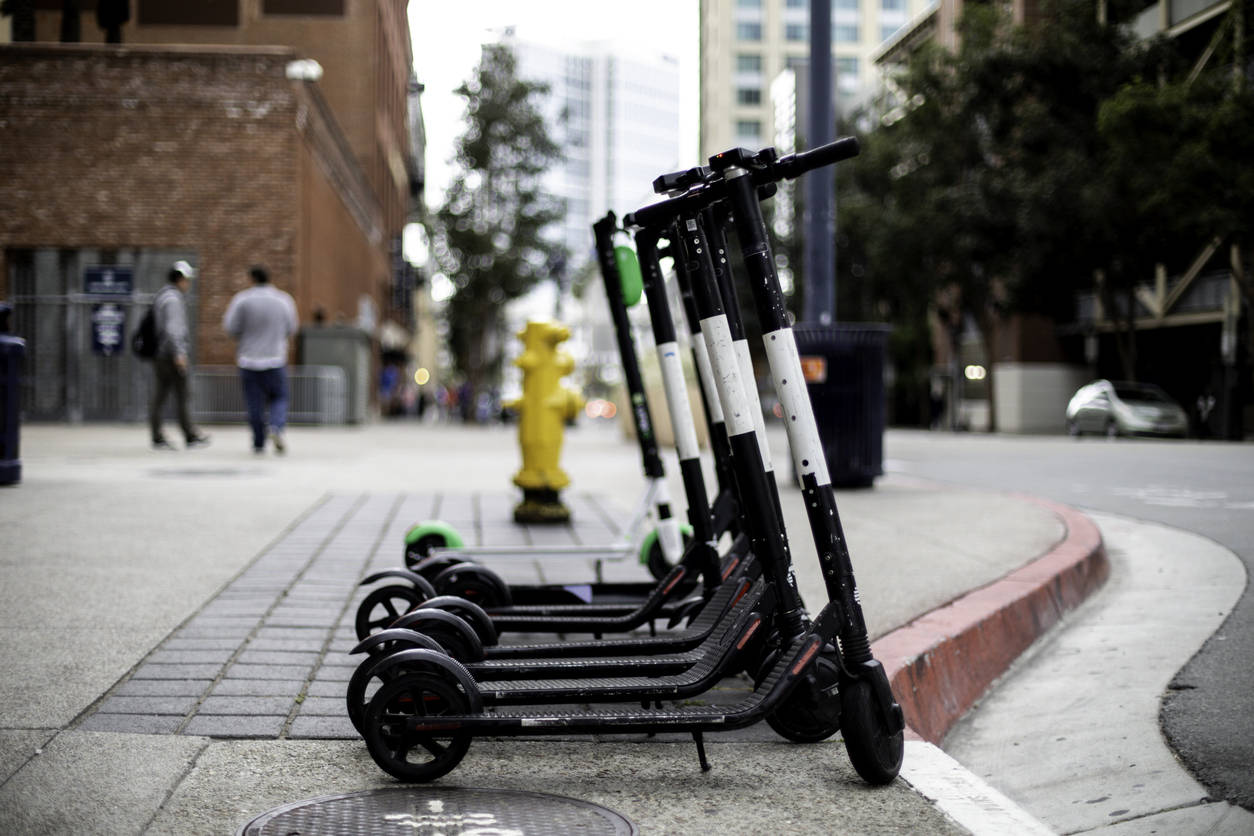 Paris – Pulling on makeshift roped hooks along a sun-drenched bank of the Seine River in Paris, Youva Hadjali and Edison Gompo fish out two electric scooters — not the most ecological fate for devices billed as a carbon-free fix for strained urban transport systems.

As city officials vow to rein in the use of wildly popular e-scooters, their short lifespans, along with the energy consumed to build and service them, have many wondering if they are as good for the environment as operators say.

“Overall in Paris, Lime scooters have saved the equivalent of two days without any cars at all” since they arrived 16 months ago, Arthur-Louis Jacquier, head of French operations, told AFP.

Critics say such claims fail to take into account the carbon emitted in constructing the scooters and the daily collections for recharging the so-called “dockless” vehicles.

Those emissions are compounded by lifespans of barely a year, due to wear and tear but also vandalism.

They were a specific target of activists at the Extinction Rebellion protest in Paris last month, who gathered up a huge pile of the devices to denounce what they labelled “pointless pollution.”

He and his colleagues analysed use in North Carolina’s capital, Raleigh, and found the electricity for charging was actually a pretty small contributor to scooters’ environmental impact.

But in terms of pollution, scooters most often end up causing a net increase in terms of global warming impacts.

– ‘Mass transport’ – In the coming weeks, Paris will pick just three operators allowed to keep their scooters on the streets, down from around a dozen which began flooding the city last year.

Lime, which says its charging depots run on so-called clean electricity and plans to use only electric vans for pick-ups, hopes to be one of them.

It also vows to get over some embarrassing growing pains: A few months ago videos emerged showing “juicers,” as Lime calls the freelance workers who gather scooters for charging the batteries, using gas-powered electric generators.

“In just a year and a half, we went from being a firm with innovative ideas to a mass transport company,” Jacquier said of the early decision to outsource charging, something it has since ruled out.

Even so, operators must also meet the challenge of keeping scooters rolling longer.

“If you are able to achieve a two-year lifetime, which would be a really rugged scooter and with really good anti-vandalism policies… that makes a big difference,” Johnson said.

But since September, when Lime launched its Seine searches, some 200 scooters have been pulled out, said Sonthay Detsaboun, who manages the urban patrols.

It’s a similar story in Lyon, where in September an environment group pulled out 109 scooters on just one 800-metre (half a mile) stretch along the Rhone, one of two rivers that weave through the city.

– Building a better machine – At Lime’s depot at Arcueil, just south of Paris, the din of clanking metal and power tools suggests vandalism will remain a challenge to profitability — just as it has been for the city’s pioneering Velib bike-sharing system.

Some 200 mechanics keep the place running around the clock, seven days a week, so the fleet can keep rolling.

Every day 1,000 to 1,500 scooters are put back in working order — common problems include snipped brake cables or spray-painted QR codes, meaning they can’t be unlocked.

Lime is upgrading its fleet to put bigger batteries under the floorboard, hopefully extending the life of the most costly — and environmentally damaging — component.

Those scooters can go 50 kilometres (30 miles) on a single charge, and have an improved lifespan of 16 to 18 months, Jacquier said.

“We’re aiming for a net environmental impact of zero, and therefore 100 percent positive for the planet,” he said.