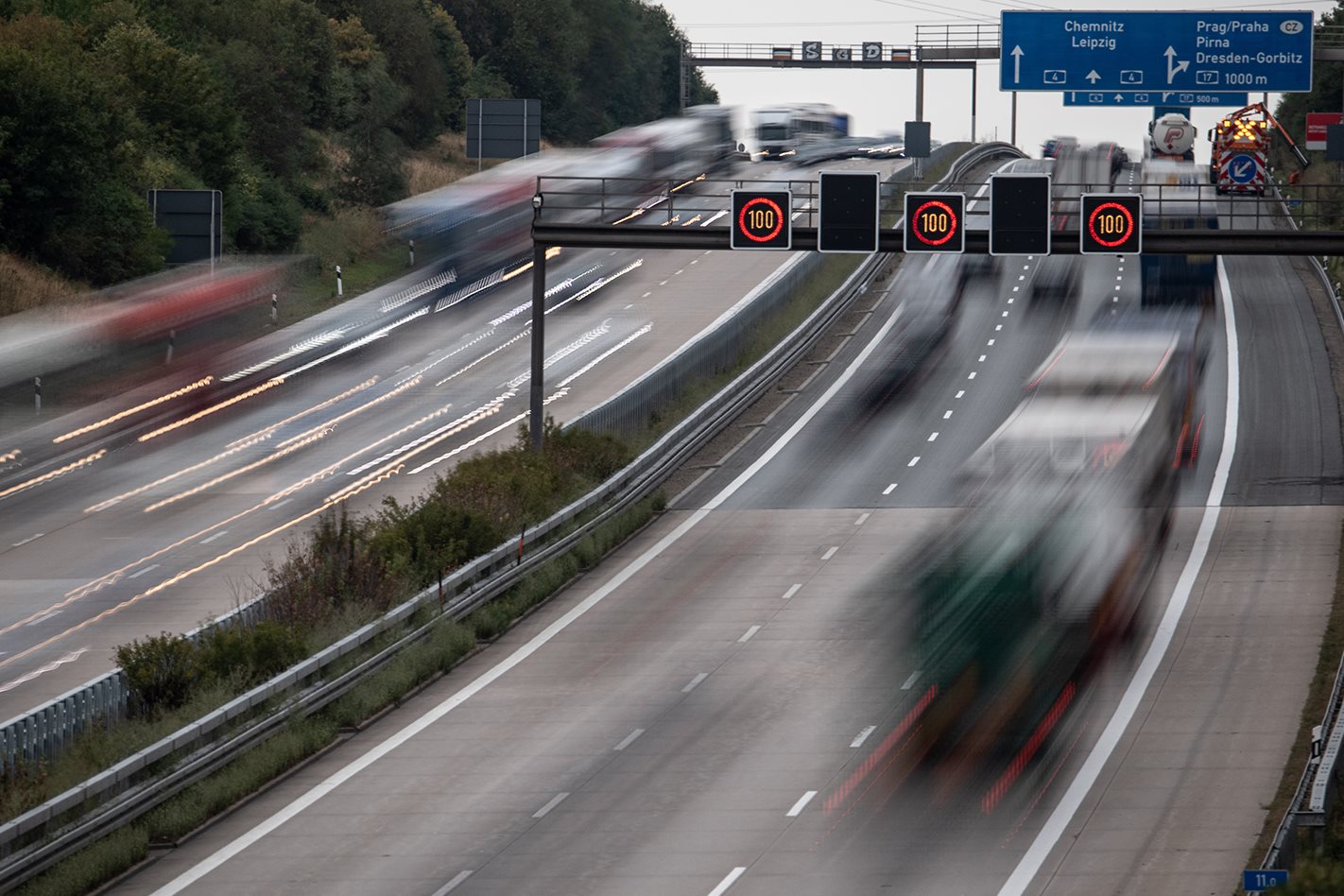 The IIHS: When a New Study is Not New and Not a Study 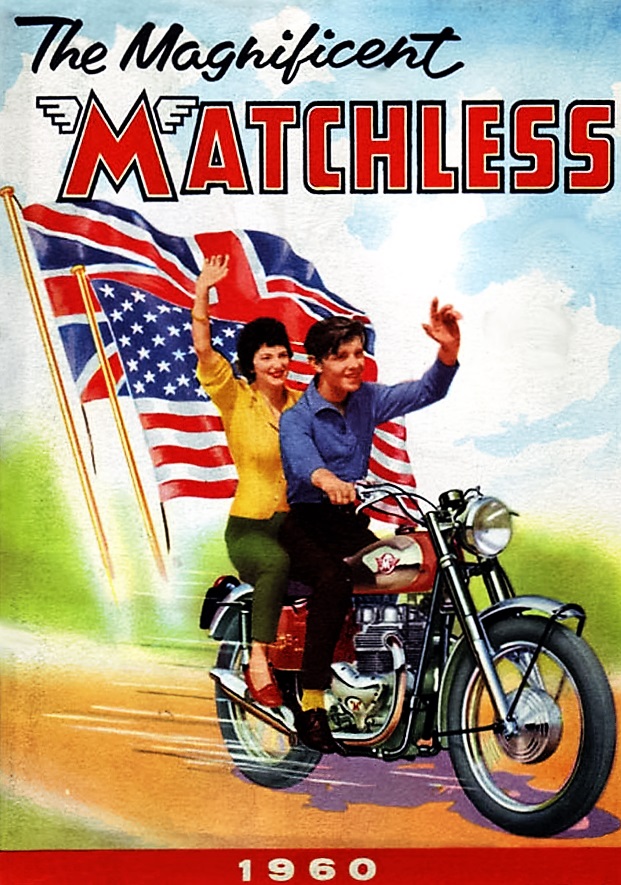 Every two or three years, the Insurance Institute for Highway Safety (IIHS) splashes the media with a recycled report of how many deaths have occurred due to raised speed limits. And reporters dutifully echo it as gospel because sensational headlines like, “Speed limit increases are tied to 37,000 deaths over 25 years,” grab attention and generate views.

That is the current press release title from IIHS for a just-issued report that is a rehash of a similar effort from 2016. The claim from the insurance industry advocacy group made back then, with uncanny precision for a methodology based almost entirely on assumption and extrapolation, was that 32,894 people died from higher speed limits since the 55 mph National Maximum Speed Limit (NMSL) was repealed. This skeptical review of that IIHS claim three years ago could serve just as well in critiquing the 2019 IIHS repeat of the “speed kills” mantra.

Perhaps my favorite quote in the current reporting of the IIHS release is this from Axiom’s “Slow the hell down:”

It isn’t necessary to stretch our advocacy muscles even a tiny bit to show this as provably false. The National Highway Traffic Safety Administration’s Fatality Analysis Reporting System Encyclopedia publishes annual highway fatalities rates. Speed limits have climbed steadily since the full repeal of the NMSL in 1995, commonly reaching 75, 80 and even 85 mph, and yet fatalities per 100 million vehicle miles traveled have plummeted:

The 2017 fatality rate of 1.16 marks a 33 percent reduction over the past 22 years. Mr. Farmer sees statistics differently than most, but then again, that is evident in how his organization reports its conclusions.

To see who benefits from the posting and enforcement of lower speed limits, look no further than the list of auto insurers that wholly fund the IIHS.

As TheNewspaper.com observed about the 2016 IIHS report, “. . .there is a financial reason for the insurance industry’s advocacy of artificially low speed limits. Every ticket issued on an underposted road raises the insurance premium for the ticketed driver, increasing the industry’s profit.”

What was true then is true now.