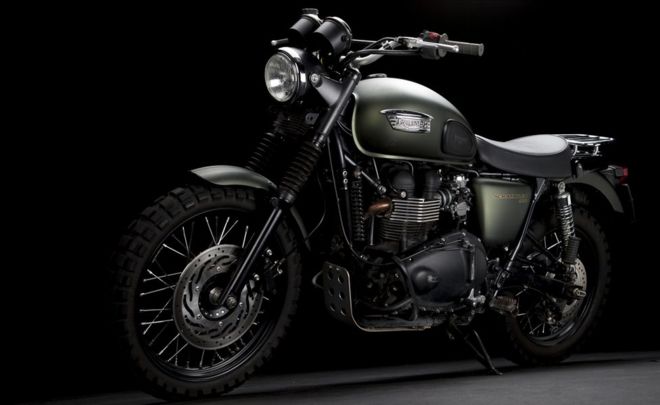 The largest British motorcycle manufacturer is to cut 400 jobs due to the Covid-19 pandemic.

Triumph Motorcycles, based in Hinckley, Leicestershire, which employs 2,500 people worldwide, said 240 of those redundancies would in the UK.

It said sales in some countries have fallen up to 65% in the last three months.

The company said sales in the 500cc plus motorcycle segment in France, Italy, Germany, USA and UK have fallen between 40% and 65% during the peak season.

Mr Bloor, said it was a “challenging time” for the company.

“These are not easy decisions to make, especially when individuals’ livelihoods are affected.

“However, regrettably the scale of impact of Covid-19 necessitates us to restructure now in order to protect the long term health and success of the Triumph brand and business.”

The firm said a consultation period would begin with employees.

Its motorcycles have featured in movies including Jurassic World, The Great Escape and Mission Impossible II.