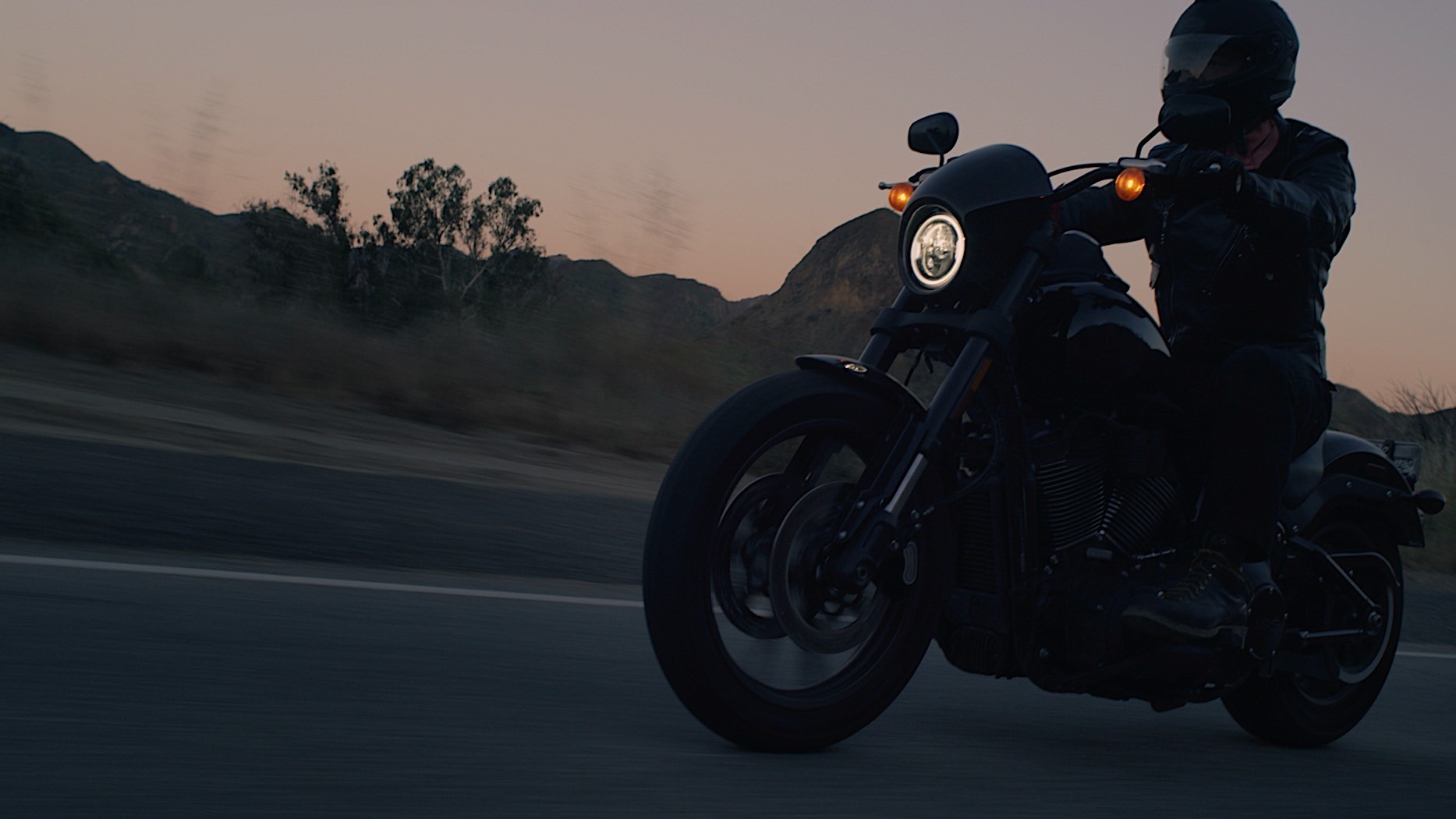 It’s been eight months now since this whole thing began, and even if most of us go about our daily routines pretty much as before, we are all aware things will probably never go back to the way they were.

And that’s troubling, since such a change is not something our generation is equipped to handle. So everybody is trying to find an anchor of some sort, something to keep us afloat as we try to envision a way out of this.

Sadly, in a sea of misinformation, disinformation and hearsay, there are not nearly as many motivational messages coming through. Not even from the celebrities who over the past years never shied away from speaking their minds about whatever the topic of the hour was.

With the help of one of its most prominent riders, Harley-Davidson is trying to become one of the anchors some of us need. Jason Momoa has been tasked with producing and directing a video series under the United We Will Ride campaign umbrella showing “six Harley-Davidson riders as they navigate through the dark days of the pandemic using the power of riding to engage with their families, their communities, and themselves.”

“Motorcycles have brought me places that have changed my life and around people that have molded who I am.” said in a statement Jason Momoa. “With my latest production for Harley-Davidson, I’m seeking to broadcast the beauty of riding and the spirit of the motorcycling community during this unprecedented time to encourage riders and aspiring riders to ride. Let’s Ride!”

There’s a first glimpse at the series in the video attached below, narrated by Momoa himself. For some, this idea will probably be just one of those publicity stunts companies usually make while taking advantage of the hottest subjects.

But for others it may just what was needed to help them go through these uncertain times.