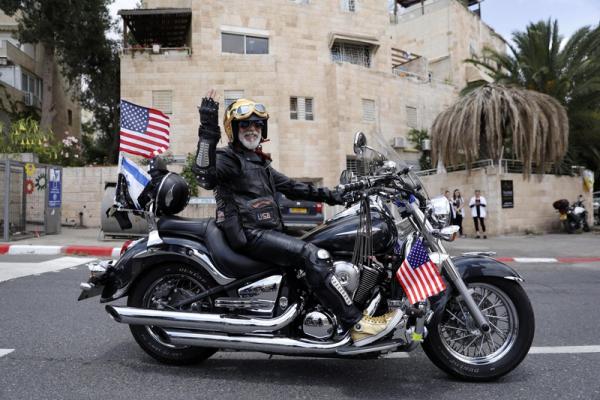 Harley-Davidson (NYSE:HOG) shares rose 5% after an upgrade by BMO Capital.

HOG was raised to outperform from market perform by analyst Gerrick Johnson, who also boosted his price target to $33 from $23, MarketWatch reported. The average price target is $26.75, while the highest is $34, according to data compiled by Investing.com. The stock was trading around $27.28 on Tuesday.

Johnson is more positive on the motorcycle maker thanks to management changes and the “high level of credibility” that Chief Executive Officer Jochen Zeitz has brought to the company.

While retail sales may not recover quickly, key metrics like used bike prices and dealer inventory levels should improve, showing proof of a turnaround, MarketWatch quoted Johnson as saying.

Last week, Harley-Davidson said it would cut 700 positions across global operations, with about 500 expected to exit in 2020. The company said it is overhauling its global operating model to become a “leaner, more nimble” organization.

HOG has seven buy ratings, 10 holds and one sell, according to data compiled by Investing.com.

Shares of Harley-Davidson Inc. HOG, +5.55% hiked up 3.4% in premarket trading Tuesday, after BMO Capital’s Gerrick Johnson became the most bullish analyst covering the motorcycle maker following an upgrade and price target boost. Johnson raised his rating to outperform from market perform and lifted his stock price target to $33, which is 27% above Monday’s closing price of $25.92, from $23. His target is now the highest of the 19 analysts surveyed by FactSet. Johnson said he’s more positive on the company after recent management changes, as new Chief Executive Jochen Zeitz has brought in “a high level of credibility” that investors have embraced. “As strategic changes are implemented over the next several quarters retail sales may struggle, but other key metrics, such as used bike prices and dealer inventory levels, should improve, providing ‘evidence’ the turnaround is taking hold,” Johnson wrote in a note to clients. The stock has run up 34.0% over the past three months through Monday, while the S&P 500 SPX, +1.34% has gained 10.9%.