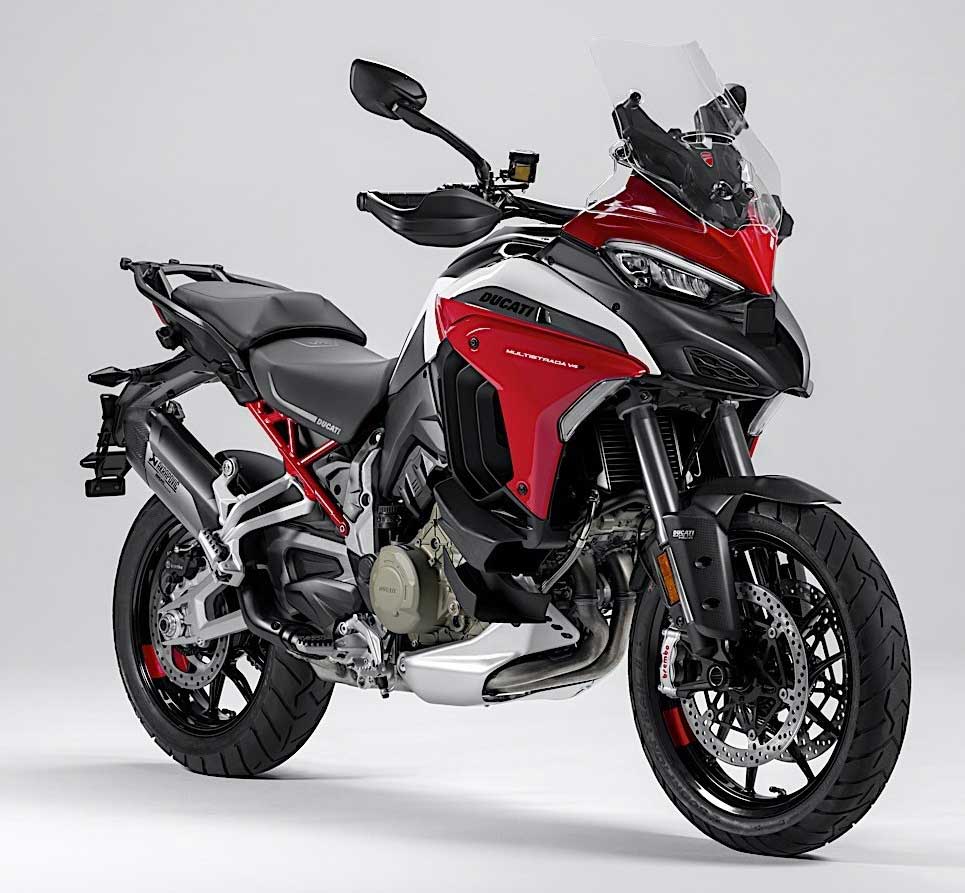 It’s been 18 years since Ducati introduced the Multistrada series of motorcycles, and since then some 110,000 units of them have been made. For the industry, that number is huge, and reason enough for the Italian bike maker to continue to offer new and better technologies for the range.

This week, Ducati finally pulled the wraps off the fourth-generation Multistrada V4, one that brings not only a brand new engine to the table, but also more high-tech hardware than most of the players in the segment have to offer.

First, the engine. The powerplant (dubbed by Ducati Granturismo) animating the two-wheeler was shown in mid-October, but this is the first time it is featured where it belongs, in the frame of the Multistrada. Smaller than the version it replaces, it weighs 66.7 kg (147 pounds), comes with a displacement of 1,158cc, and more importantly, develops 170 hp at 10,500 rpm and a maximum torque of 125 Nm at 8,750 rpm.

Techwise, the new Multistrada is the first production motorcycle in the world to feature both a front and a rear radar. These will be used as part of either the Adaptive Cruise Control (AAC) technology, or as a means to alert the rider when a vehicle approaches from behind at high speed.

As for the design of the bike (you can check out the gallery above for more details on that), we’re told the Italians went for a functional-meets-refined look, built around an aluminum monocoque frame. The bike sits 220 mm above the ground, perched on 19-inch wheels, and weighs 215 kg (474 pounds, dry).

There will be more variants of the Multistrada offered – V4, V4 S, and V4 S Sport – with the most important one, the V4 S Sport, coming with dedicated livery and the standard Performance package with Akrapovi exhaust and carbon front fender.

Ducati says the new Multistrada V4 will arrive in dealerships at the end of this month. Pricing was not announced. 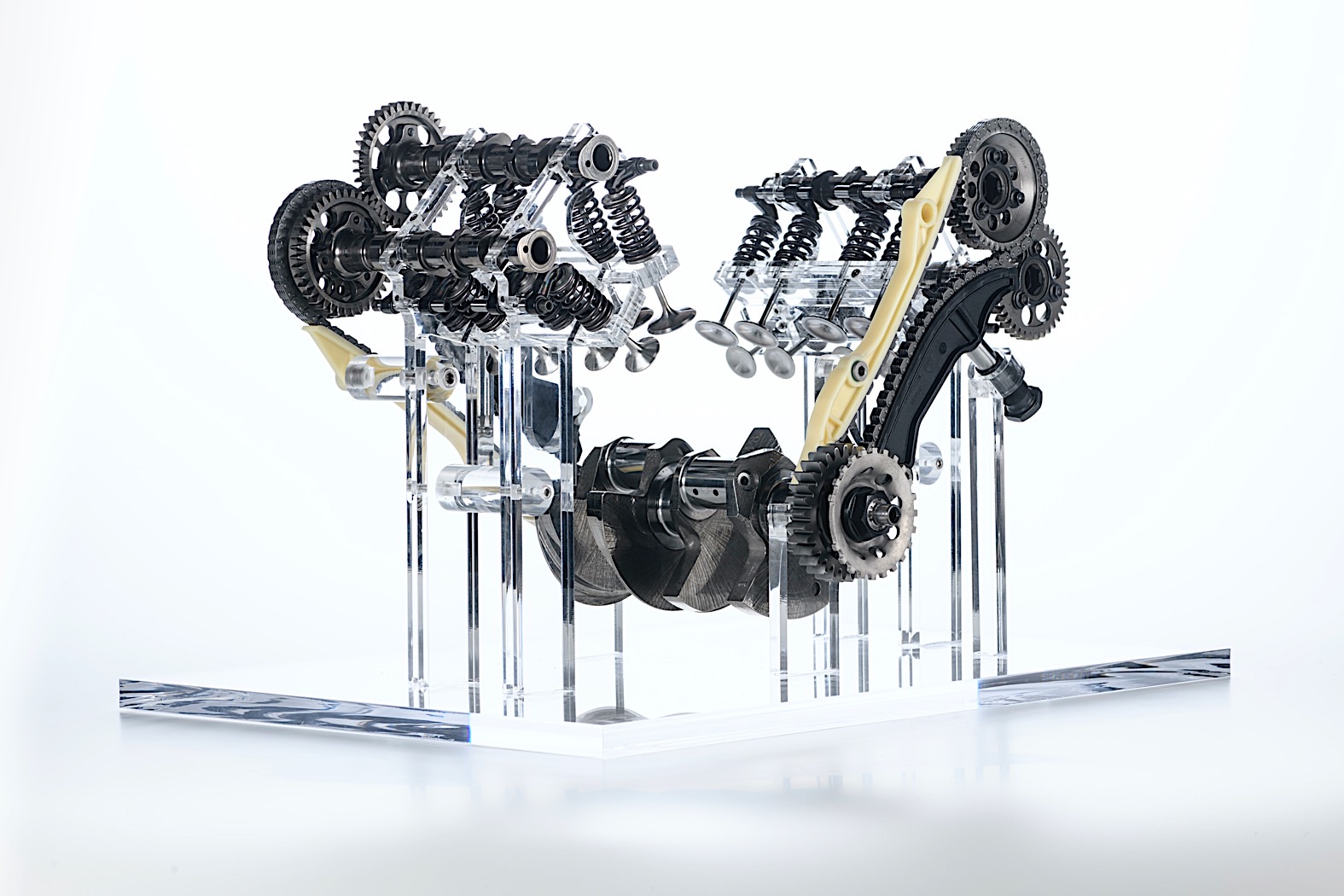 Come November 4, a new Ducati bike will be revealed. Called Multistrada V4, the two-wheeler is supposed to be the world’s first production motorcycle to be fitted with front and rear radars. But perhaps of more importance to us is the fact that it will use a brand new V4 engine, one the bike maker revealed on Thursday (October 15).

Because the powerplant is meant to animate the fourth and most advanced generation of the Multistrada V4, nothing was left to chance and, starting from the existing tech and taking inspiration from MotoGP, a beautiful piece of hardware was created.

Somewhat smaller that the version it replaces (85 mm shorter, 95 mm lower, but 20 mm wider), the engine is also light. It weighs 66.7 kg (147 pounds), 1.2 kg (2.6 pounds) less than the current record holder, the Testastretta twin-cylinder used on the previous Multistrada 1260.

1,158cc in displacement, the engine makes use of a new distribution with a spring valve return system, part chain/part gear – timing distribution, and a counter-rotating crankshaft. All this and a host of other engineering tricks allow the V4 Granturismo to spit out a massive amount of power: 170 hp at 10,500 rpm, and a maximum torque of 125 Nm at 8,750 rpm.

As said, apart from the engine the new Multistrada bike will bring to the table rider-assistance technologies that are not to be found anywhere else in the motorcycle industry.

More precisely, the bike comes with a front radar that governs the Adaptive Cruise Control (AAC) technology. It calculates and adjusts the distance from other vehicles, when the bike’s speed is between 30 and 160 km/h (18 to 99 mph).

At the rear a similar system will act as a type of early warning system and blind spot detector, alerting the rider when a vehicle approaches from behind at high speed.

So, we know most of the things we needed to know about the new Multistrada V4. All we have to do now is sit tight for a couple more weeks and wait for to Ducati to actually show it in the metal.