YOUR GIFT WILL BE DOUBLED TO HELP OUR HEROES THIS GIVING TUESDAY!

Tomorrow is the big day — it’s GivingTuesday, a global day of giving back! And we have a chance to make a lasting impact for our nation’s veterans, because all GivingTuesday donations to DAV are being MATCHED, up to $50,000!

But you don’t have to wait until tomorrow to show your support for fellow veterans! YOU can help us get a jump start on GivingTuesday by making a gift that goes TWICE as far today.

Your generous GivingTuesday gift will help fund the free, life-changing services veterans in need depend on each and every day. Thank you so much for all you do for your fellow veterans.

About DAV: DAV is a nonprofit charity that provides a lifetime of support for veterans of all generations and their families, helping more than 1 million veterans in positive, life-changing ways each year. Last year, the organization provided more than 163,000 rides to veterans attending medical appointments and assisted in filing over 151,000 claims for benefits. In 2021, DAV-represented veterans received more than $25 billion in earned benefits. DAV’s services are offered at no cost to all generations of veterans, their families and survivors. 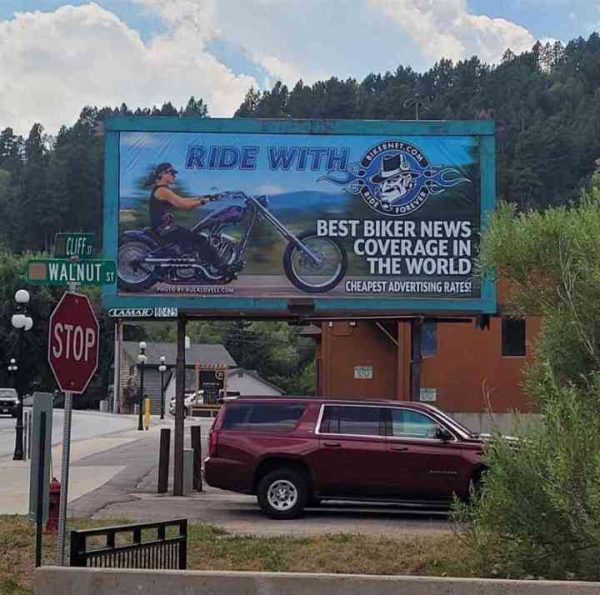 Bikernet.com suppports Freedom and encourages all motorcyclists to protect their rights and freedoms by our regular News services. Click to know more. 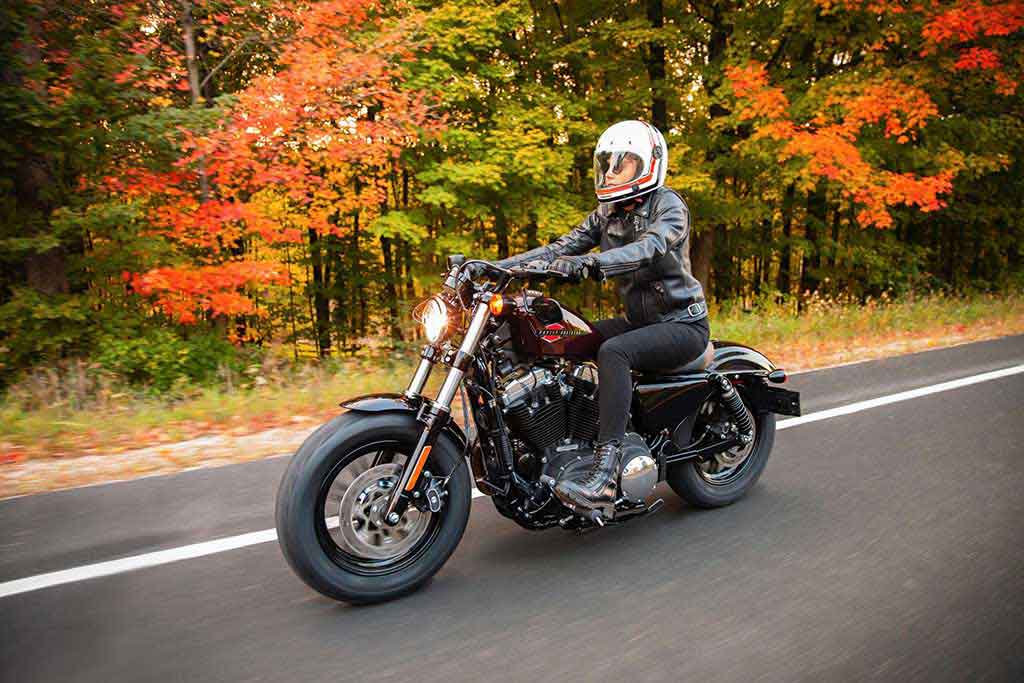 As part of this event, CVHHH is raffling a 2021 Harley Davidson Forty-Eight Sportster 1200X. Raffle tickets are $100 each. Don’t ride? Tickets to the after party and barbecue at the Capital City Country Club cost $25.

• The Poker Run will be led by Circuit Sponsor, the Rock Solid Crew of the Iron Order Motorcycle Club.

About Maternal-Child Health at CVHHH
CVHHH’s Maternal-Child Health program provides a range of medical and supportive services that promote maternal and child health and wellness from pregnancy through childbirth and beyond. Services include lactation support (seven days a week, including holidays), medical care and assessments through pregnancy and after delivery, education on issues ranging from making the transition back to work, child development, and sleep habits. Families can have visits in the comfort of their own home, and sometimes avoid going out for additional visits. CVHHH’s goal is to ensure that Central Vermont women and children are safe, comfortable, and have the supports they need to thrive. CVHHH knows that the benefits of early intervention last long into a person’s life, and CVHHH’s Maternal-Child Health team is committed to supporting the needs of Central Vermont families. 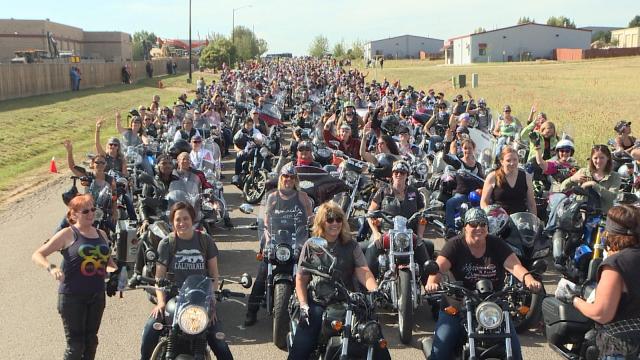