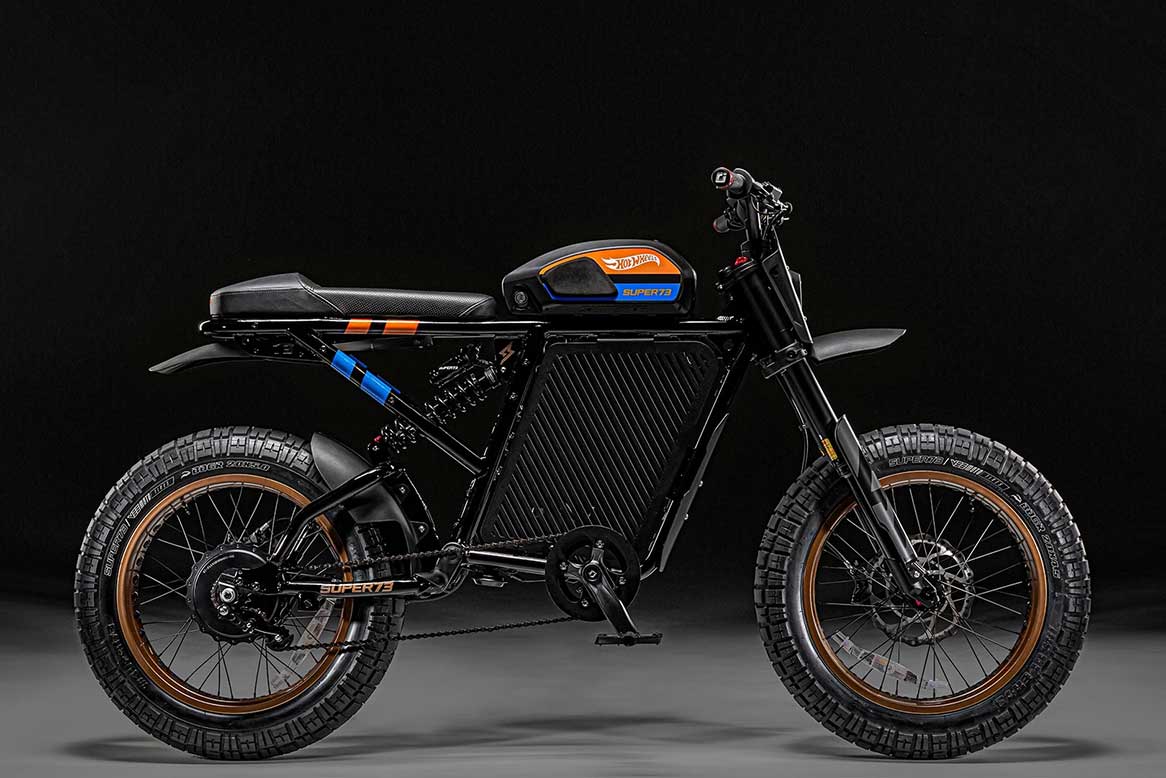 Hot Wheels is known for creating scaled size toy models of famous automobiles. But they are much more than just a toy manufacturer. The company has collaborated with American electric bicycle maker Super73 to build a real-life model based on the flagship Super73-RX.

Only 24 units of Hot Wheels X Super73-RX have been made and not surprisingly all 24 units have been sold out already. Each such unit has been priced at USD 5,000 (approx. INR 3.71 lakh). The electric motorcycle gets a cosmetic overhaul over the standard model and looks much prettier to the eyes. However, it gets the same specs as the regular Super73 RX.

Funky Styling
The Hot Wheels edition of Super73 RX gets wrapped around in a slick new livery with Hot Wheels branding on the blue and orange tank along with similarly coloured stripes on the frame. The unique paint scheme is complemented by the panels dipped in black which lends it a sporty appeal.

Foam on the handlebar and custom embroidered seat sourced from Saddlemen also scream of the Hot Wheels brand. The headlight gets a tint of yellow while the special medals have been made by Crankbrothers.

To keep consistency with the all-black theme of the bike, the makers have blacked out the battery tank pads, chain and the large stainless steel panel situated in the middle of the frame. The electric bicycle rides on wire-spoked wheels with bronze rims shod by knobby tyres block patterns so that it could perform mild off-roading.

Specifications
Coming to its powertrain specs, the E-bike is powered by a 960-watt-hour battery which sends energy to a motor mounted on the rear wheel. The 2 kW motor returns an output of 2.7 bhp on electric power alone, the bike can travel up to 65 kms at a speed of 32 kmph. The rider can, however, extend the range up to 120 kms by riding the pedal in the Eco pedal assist mode. Top speed on Super73 RX has been rated 45 kmph. It takes 3-4 hours to juice up the battery from zero to 100 percent with a five-amp charger. By using a 3-amp charger the same task can be accomplished in 6-7 hours. What also benefits the bike is that at 36 kilos (inclusive of the battery pack), it is extremely nimble and easy to handle.

Additional Goody
Each unit is built on a pre-order and it takes 12-16 weeks for a single unit to be built before getting dispatched at the owner’s doorstep. While USD 5,000 may seem too pricey for an e-bike, Hot Wheels aficionados wouldn’t mind shedding these bucks. Keeping in mind that each beneficiary is gifted a scaled-size Hot Wheels model of Ford Bronco as a compliment. 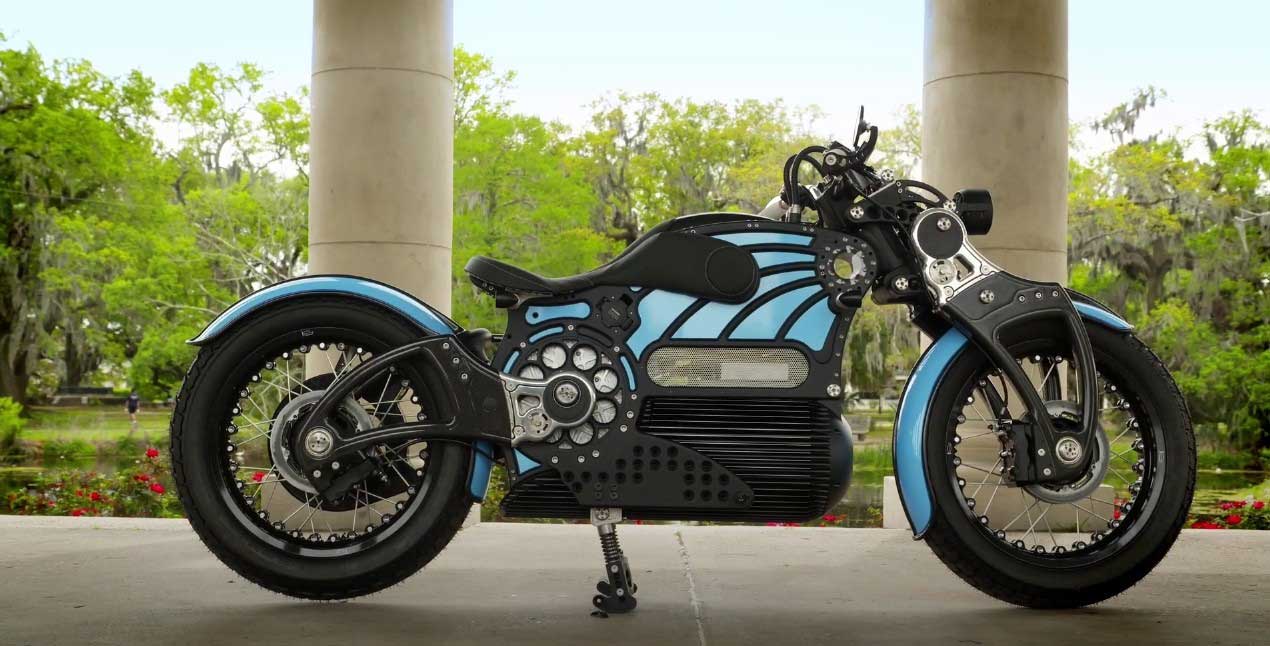 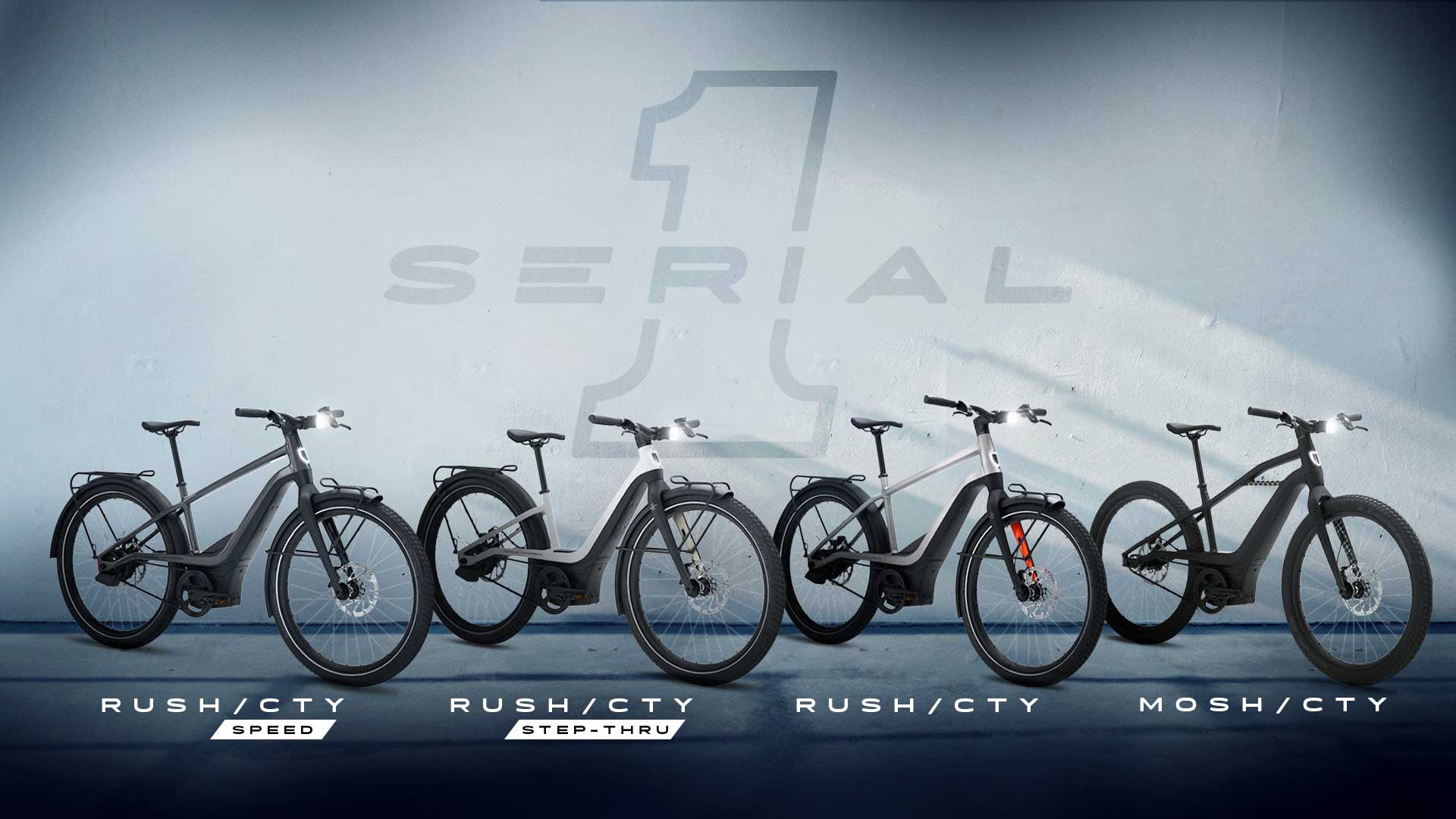 Full speed ahead! This Class 3 speed pedelec is the quickest way to navigate any city.

An all-access ride to wherever you want to go, loaded with features and exceptional style!

The sophisticated commuter. The easiest, most intuitive way to get anywhere, without breaking a sweat.

Inventory is limited and will start delivering Spring/Summer 2021. First purchases of each model get a special Serial Number 1 Tribute medallion. Serial 1’s debut line-up of pedal-assist eBicycles all feature mid-mounted motors, integrated batteries, belt drive, intelligent sizing, integrated LED lighting, and even more features that make these the easiest and most intuitive way to experience fun, freedom and adventure on two wheels. Delivery for most models will start in Spring of 2021, but quantities will be limited so to insure that you get one, consider buying yours today!