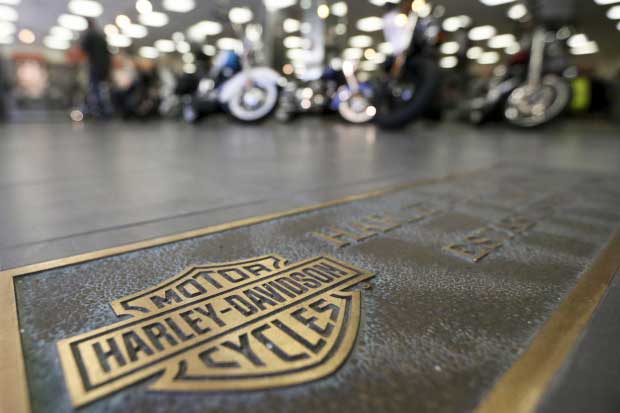 by Jenny Leonard from https://financialpost.com

The Biden administration is set to announce it’s reached a truce in a dispute with the European Union over metal tariffs, sparing iconic products such as U.S. bourbon whiskey from a doubling of EU duties next month, people familiar with the matter said.

A resolution could be announced as soon as Monday, said the people, who asked not to be identified because the talks are private.

At issue is a high-profile dispute that started in 2018 under former President Donald Trump, in which the U.S. imposed duties on steel and aluminum from Europe, Asia and elsewhere over risks to American national security. The EU has since retaliated and on June 1 was set to double tariffs on a list of American products to 50%.

Under the agreement with the Biden administration, the EU will refrain from increasing those tariffs and both sides will engage in a dialog on steel overcapacity, according to the people.

The European Union had previously proposed to suspend all duties on each other’s products for six months while negotiations on a long-term solution continue.

“We can only reiterate that the EU remains committed to finding a solution with the U.S. to the unduly justified tariffs on steel and aluminium and to working with the U.S. in tackling the root cause of the problem, which is the global steel overcapacity,” a spokesperson for the European Commission said on Saturday.

Negotiators on both sides of the Atlantic are working to eventually remove the tariffs but are not yet ready to do so, the people said.

Spokespeople for the Office of the U.S. Trade Representative and Commerce Department didn’t respond to requests for comment.

President Joe Biden will participate in a U.S.-EU summit in Brussels next month during his first foreign trip as the nation’s leader. Biden and his European counterparts are set to discuss trade cooperation, the White House said.

Trump imposed the 25% steel tariff, along with a 10% duty on aluminum imports, in March 2018, using an arcane national-security provision in a 1962 trade law to justify the move. Some countries, including Brazil and South Korea, negotiated deals to avoid the tariff, and Trump dropped the duty for imports from Canada and Mexico. But the tariffs still apply for much of world.

The tariffs in place “have already exacted a heavy toll from U.S. businesses and the workers they employ,” John Murphy, the senior vice president for international policy at the U.S. Chamber of Commerce, said in a statement Friday. He noted an almost 40% drop in U.S. spirits exports to the EU since the duties came into place.

In a Senate Finance Committee hearing Wednesday, U.S. Trade Representative Katherine Tai defended Trump’s metals tariffs. They “have really roiled our economy, but were necessary to address a global overcapacity problem driven largely but not solely by China,” she said.

The U.S. has achieved its goal of blocking subsidized Chinese steel from the American market through other tools such as anti-dumping and countervailing duties, Murphy said. Separate tariffs imposed via section 301 of the Trade Act, under which Beijing’s practices were deemed unfair, have also deterred shipments, he said. 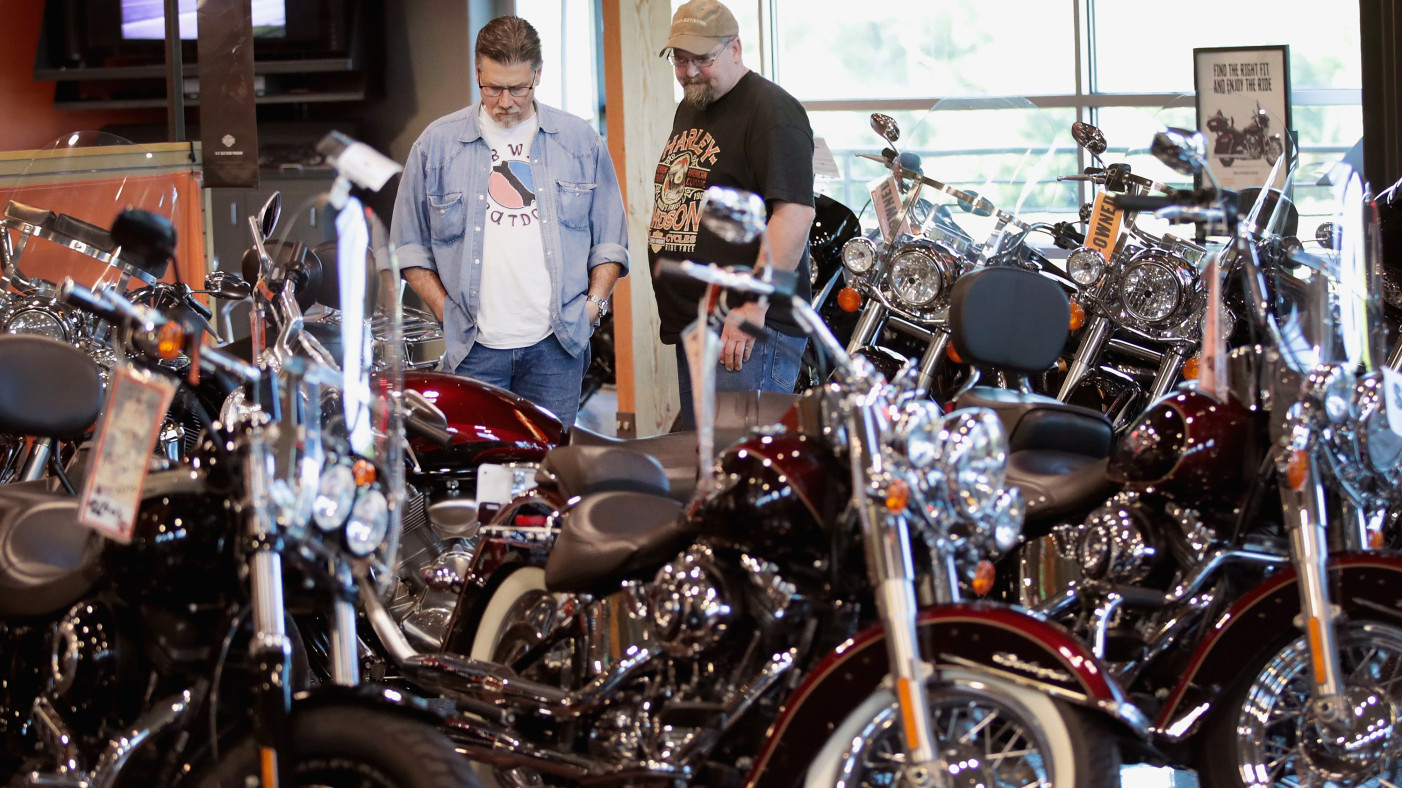