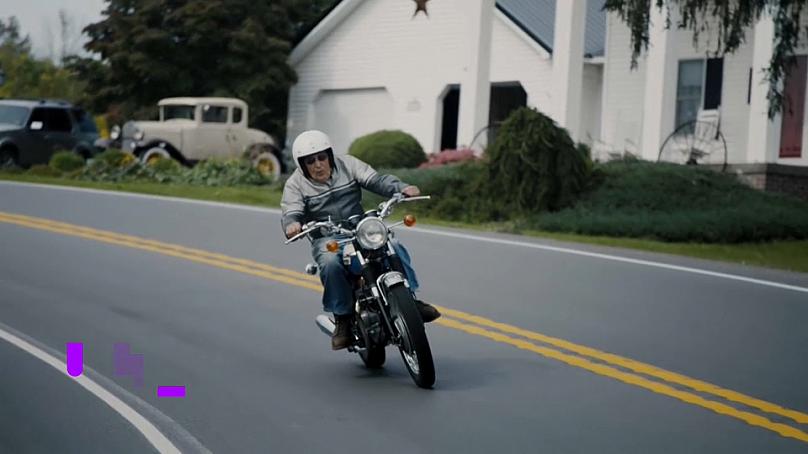 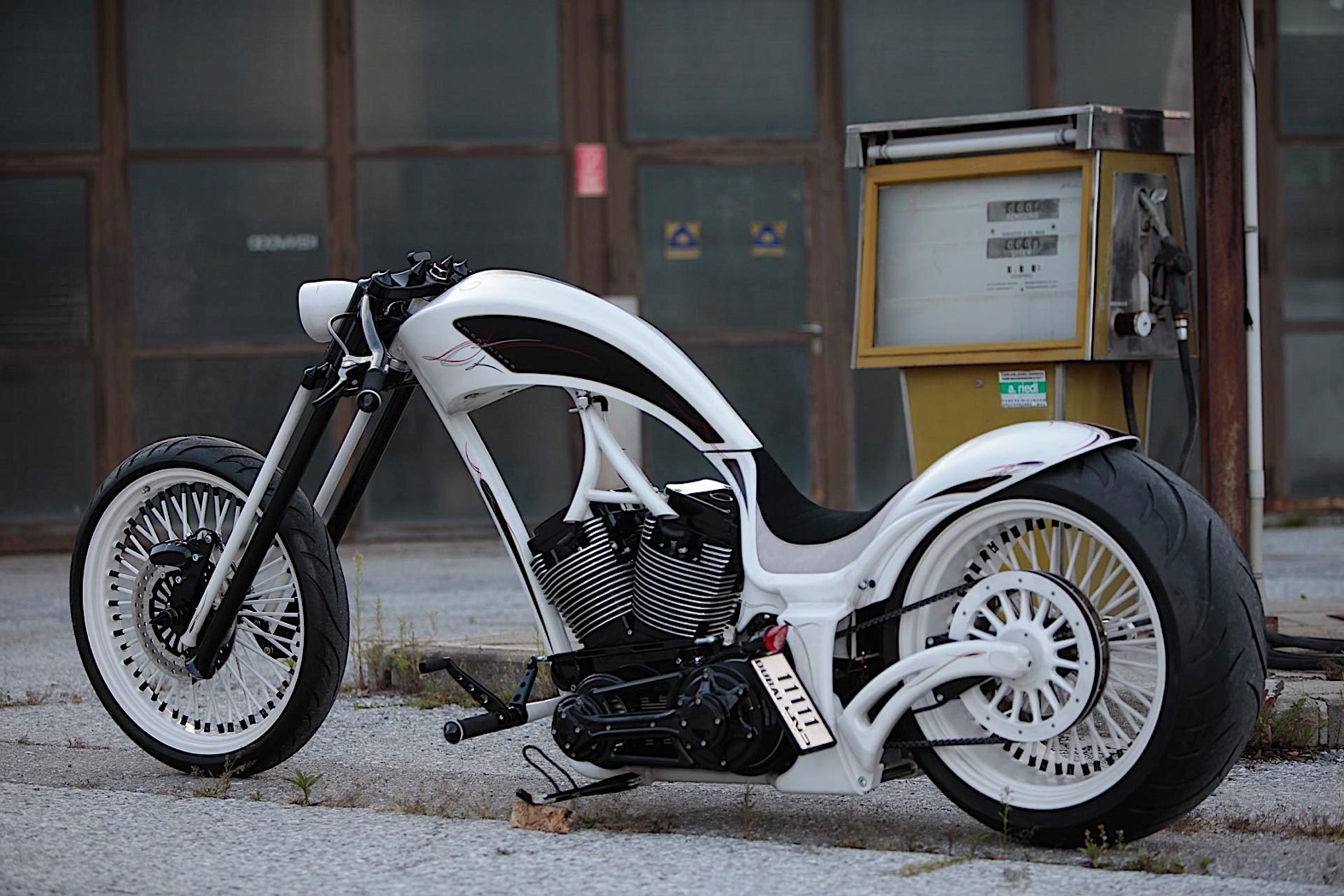 Dubai is one of those places where there’s no shortage of extreme and luxury cars. The city’s residents have made a name for themselves as being among the richest on the planet, and this is why here you get to see more high-end products than anywhere else in the world.

Having found an undying love for all things motorized, those in Dubai spare no expense in flashing their wealth on the roads and on the dunes. The city’s police force, for instance, drives around in Lamborghinis, Ferraris, or Bentleys. They’re even looking into making flying bikes a reality.

What we don’t see so often however are the custom motorcycles made for the local elite.

The custom bike you see in the gallery above is one of the bikes that can be found in Dubai. It is named Smoothless, and has been built by German custom shop Thunderbike for one of the customers there.

The two-wheeler is custom from front to rear, and despite its name is as smooth as they come. The backbone is a custom high neck frame the garage calls Radical Over Curved. It is more of a kit actually, as it comes with all the extras needed for a successful build: the frame itself, the fuel and oil tanks, a CNC-milled aluminum swingarm with battery holder, rear section with wheel axle motor bracket, seat plate and tank transition.

Made from thick-walled tubes and CNC milled side profiles, it offers a steering head height of nine inches and supports the engine.

As usual when it comes to Thunderbike builds, we are not given the full specs or the price of the finished product. We do know however that the frame alone is worth a bit over 11,000 euros (close to $13,000). Add the engine, and all the other extras, and you probably get close to $25,000, if not more.

That is, of course, a bargain for most people living in Dubai, and it kind of makes us wonder why we aren’t seeing more of them.