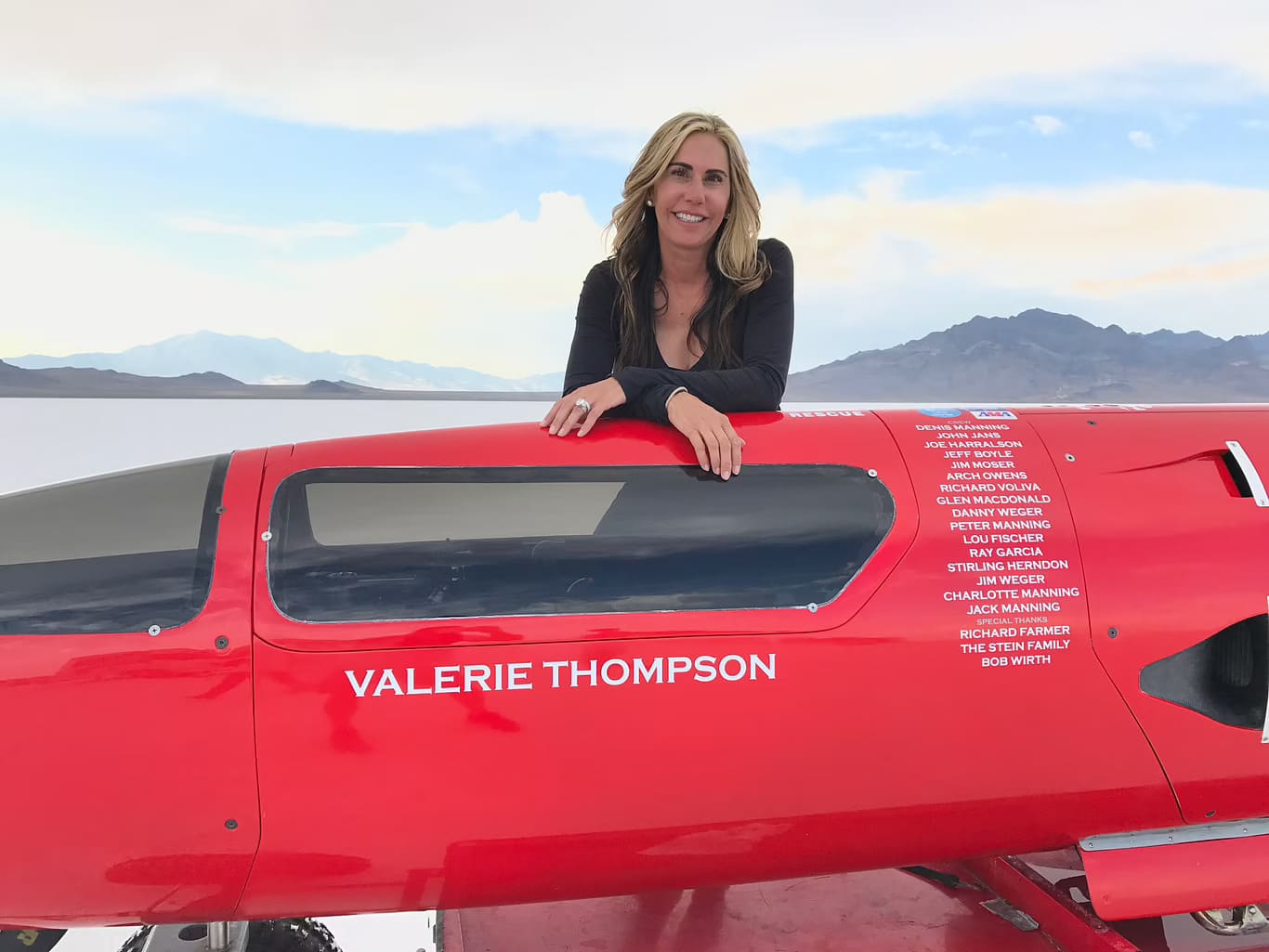 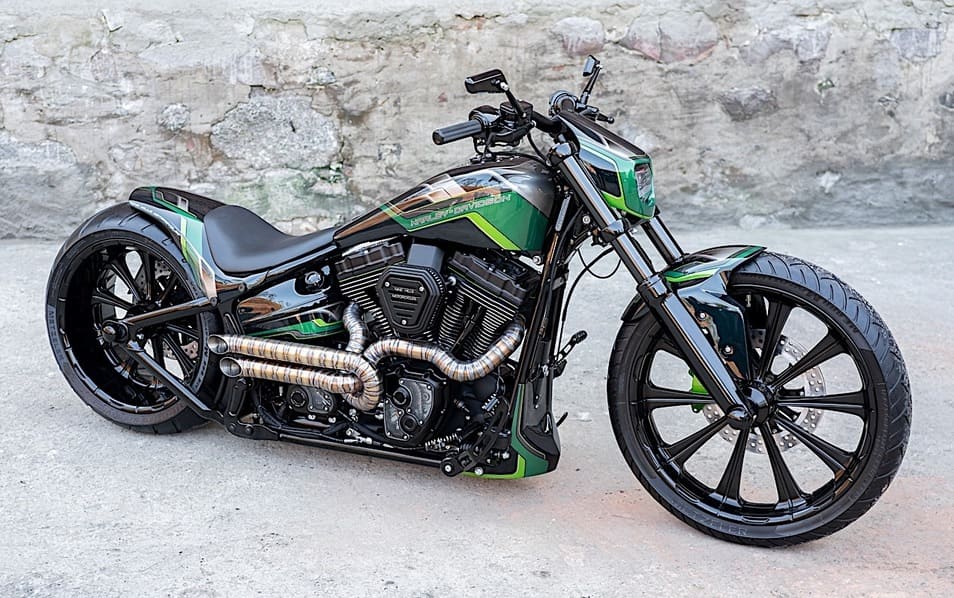 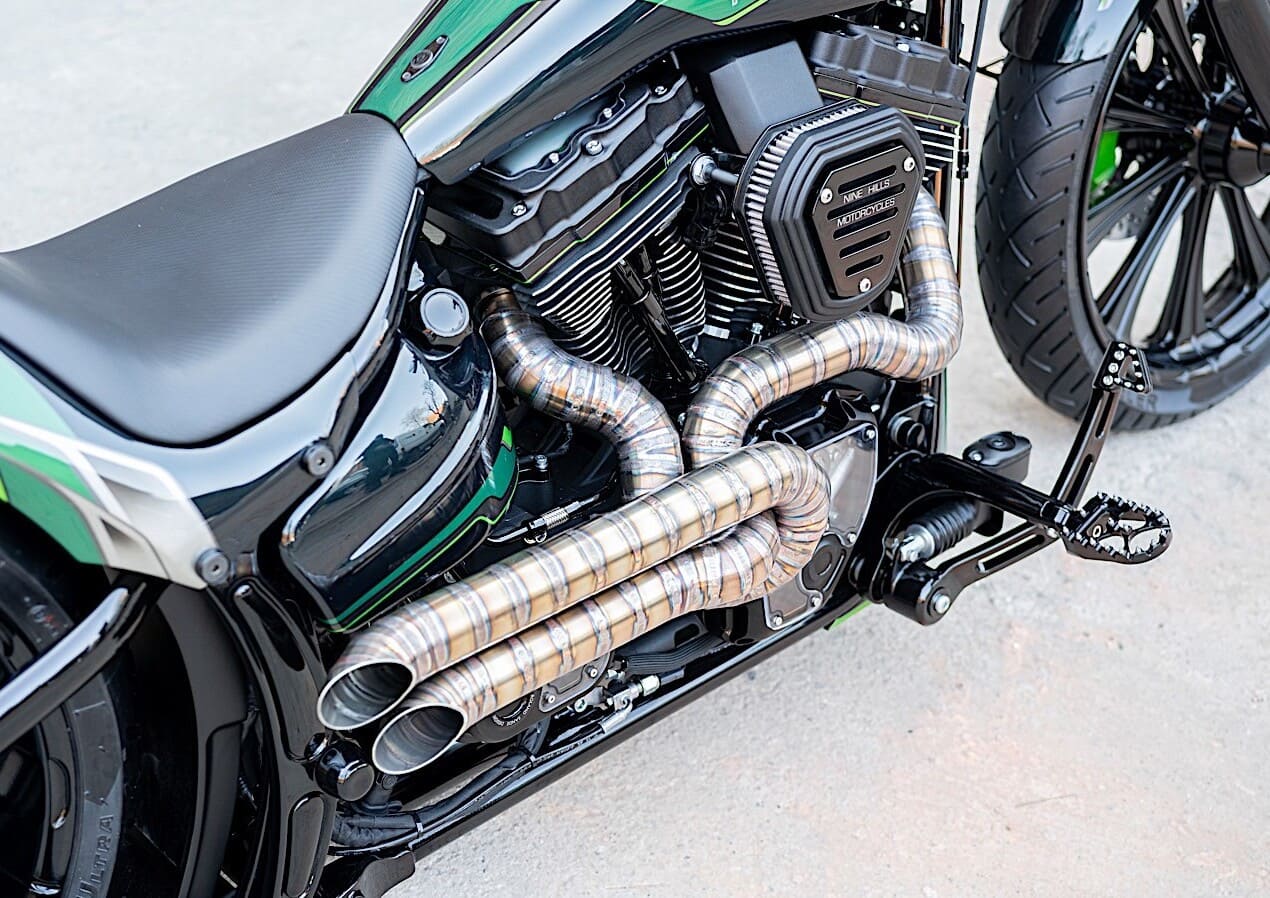 This Ducati EV Artwork Is So Good, Folks Even Believe It’s Real 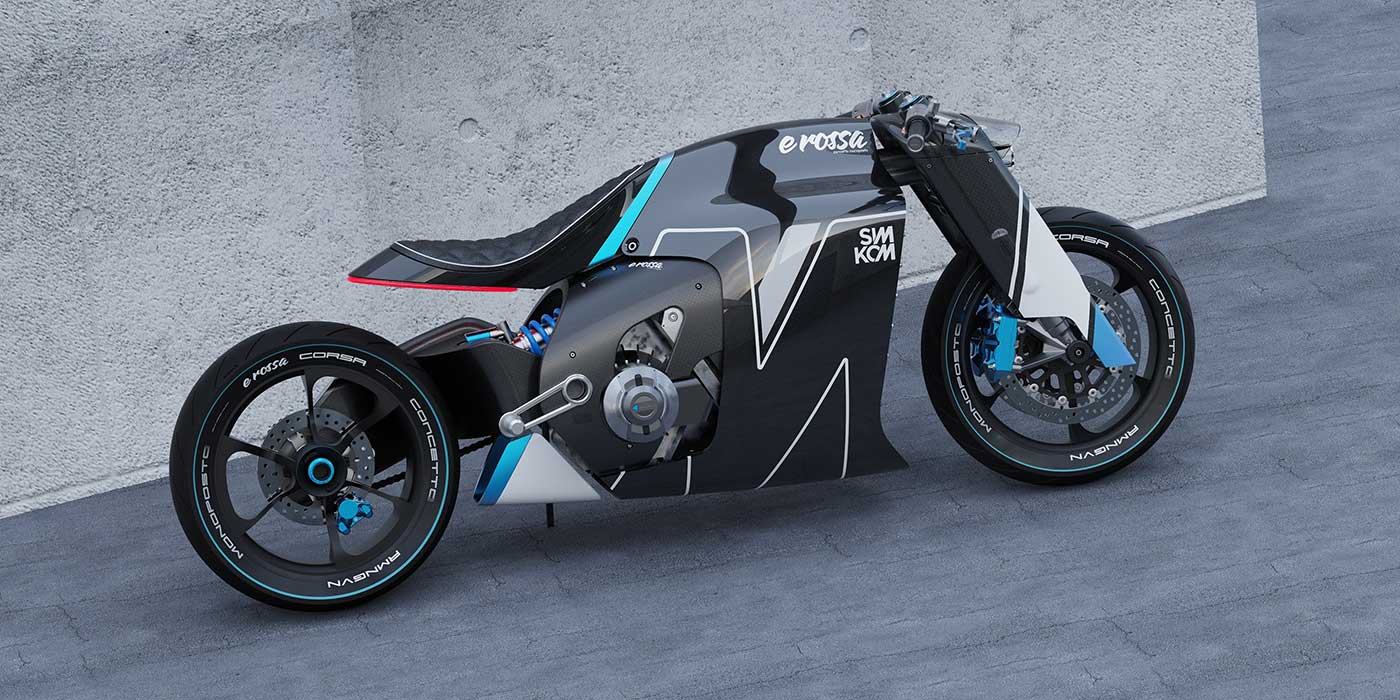 Ducati is the sort of name that tells you right away just about everything you need to know about a vehicle. It’s even grown to be the sort of brand that inspires designers of all kinds to take a whack at building the perfect Ducati.

While building the perfect Ducati may just be a dream, here’s a fine example of one designer’s inspiration derived from the famed brand. The vehicle rendering before you is known as the Ducati è rossa monoposto, and it’s from the mind of one Romain Gauvin.

No, Mr. Gauvin is not some artist that just graduated college and decided to test his drawing hand, but rather a very prolific designer. His resume currently shows that he is Senior Designer at Automobile Citroen. That should be more than enough to have you looking at this render a second time.

If it isn’t, here’s a fun little fact. Rumor has it that this design is the newest electric motorcycle from Ducati, according to an article by gomotoriders. However, upon a search that led me to Ducati themselves, there has been nothing to back up those claims. But I can see why some people want to believe so much that this is a real motorcycle; it’s definitely a one-of-a-kind piece of work, even as a render.

The idea behind the concept is a simple one, and Gauvin states on his Behance page that, “My goal was to blend cutting edge technology with pure emotional motoring fascination. I wanted to see an electric motorbike that was actually desirable.” Did he succeed? Well, you tell me. I’m just the messenger.

With the idea of creating a “desirable” EV branded Ducati, the monoposto was underway. Gauvin states that he started with the frame of the bike. Here, carbon fiber was the chosen material. From there, he just kept adding more and more elements until the bike was complete.

After the frame, an electric motor, rear suspension system, and rear hub are designed and set in their according position. One thing you can see is that this bike is a chain driven EV. I recently rode a chain driven EV, and I got to say, those things can be beasts.

Even though Gauvin doesn’t state what cues from the motorsport’s world are being used in the overall design, one feature is very clear; the panel work that wraps the motor housing looks a lot like the air intake to an F1 vehicle. That segment then blends beautifully into a leather seat that’ll have the rider leaning forward quite a bit. Those pits on the sides of the would-be “intake” also look like a perfect place for the rider’s arms to become one with the frame, resulting in some nice aerodynamics.

Speaking of aerodynamics, the carbon fiber fork flares out and looks like it, too, is made to manipulate oncoming air around the bike and rider. Even though the fork looks solid, it also seems like there may be some suspension properties hidden beneath the flares.

One thing is for sure, this motorcycle does not look like it’s one meant for just plain cruising on Sundays. Instead, the rims, massive front brakes, and slick tires tell you that the only place you will ever feel this EV’s true potential is on a track. Even the riders position tells you all you need to know about where this EV belongs.

Even though the designer makes no mention of this motorcycle’s range, he does include a visual as to where the recharge port would be, right underneath the seat and fed directly to the battery system.

Now, take a minute and have a nice long look at this design. If you do so, you too, may begin to believe the rumors about this possibly being the next Ducati motorcycle. Even though those rumors aren’t true, not currently anyway. If Ducati was to ever make an EV that looks like this, I would be out there in line waiting for the test ride. 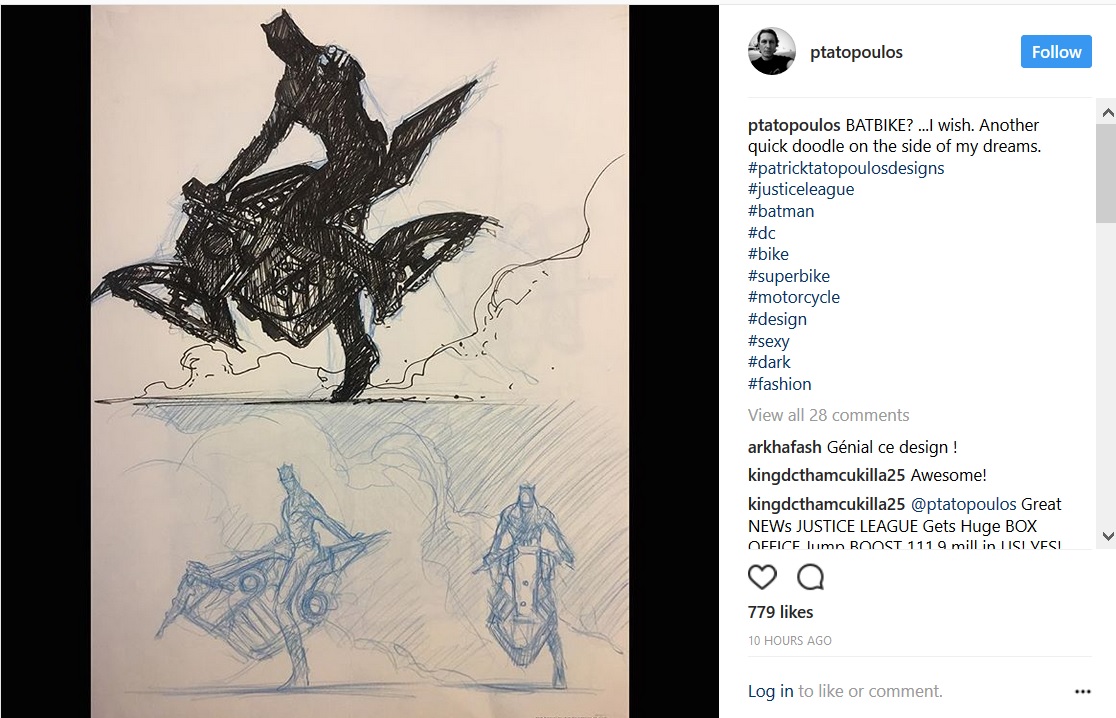