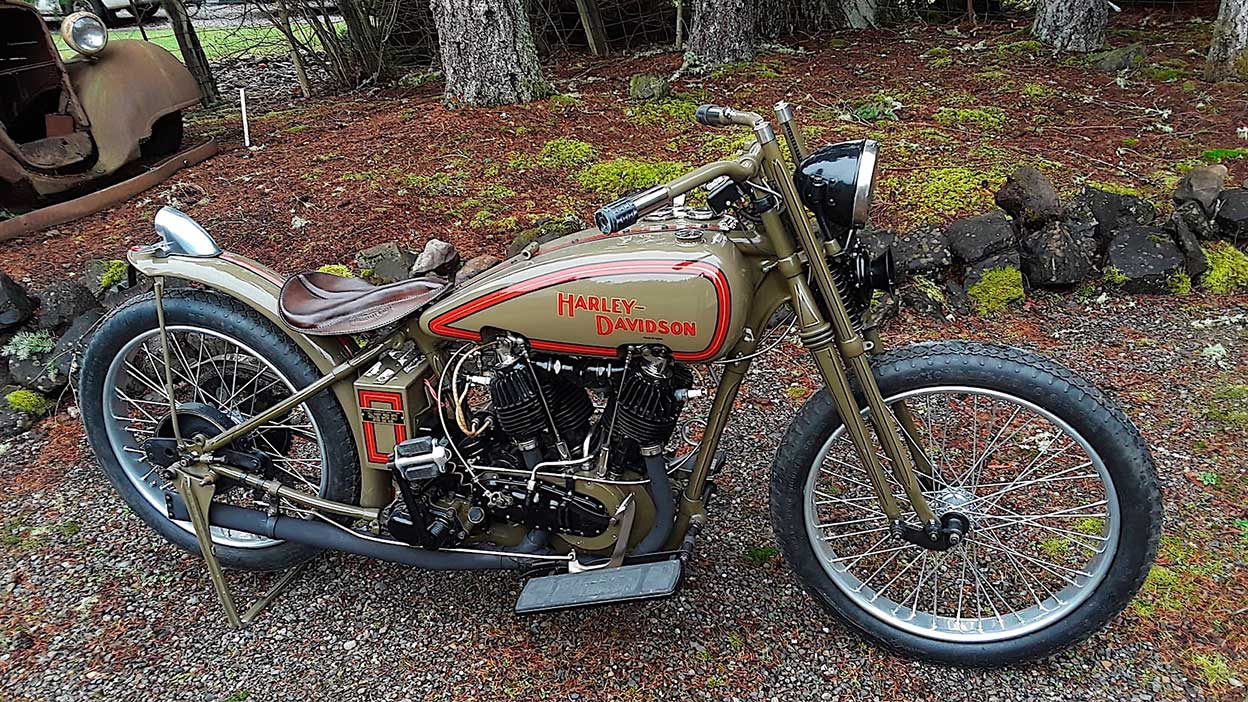 Like with cars, ever since motorcycles were born, their stock appearance and performance were not enough for some owners. Attempts at giving machines, regardless of the number of wheels, new capabilities, have led over the years to the many custom shops we have around today, but also to a wide range of styles and visions.

Back in the 1920s, motorcycles were already evolved enough to be taken racing. The novel sport naturally attracted lots of fans, including some that wanted to feel on the road at least part of the thrills riders felt on the track.

As a result, modifications started being made, and they ultimately began to coalesce into different customization styles. In the U.S., one of the first such styles, considered by some to be the first widely-copied one, was the cut-down. That’s not to be confused with the term that stands for modified Italian scooters from the 1970s and 1980s.

Taking inspiration from racing motorcycles, cut-down two-wheelers were made lighter by removing several elements, and visually unique by the elimination of the front fender and the modification of exhaust pipes and headlamps, for instance.

These changes were largely performed on the Harley bikes of the age, especially those from the J family. And we have a taste of how they looked like in the 1926 JD model we have here.

We found it on the lot of bikes going under the Mecum hammer next week in Las Vegas. It’s described as a “proper period custom with no radical changes to the chassis or engine,” but with all the enhancements one would expect from a cut-down model.

We are not given any details on who is responsible for the changes made to the stock JD but the green and red machine will probably make quite an impression next week in Vegas.