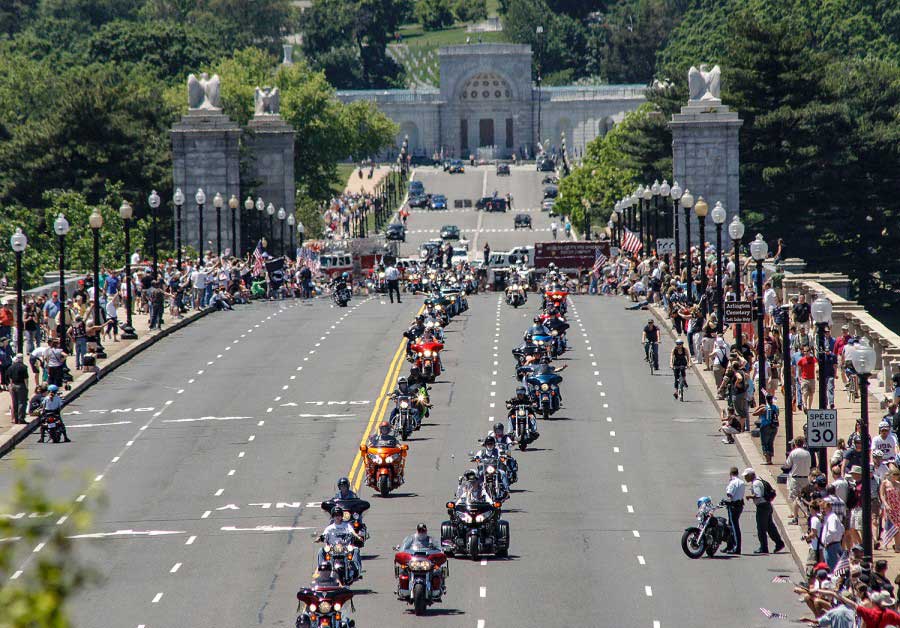 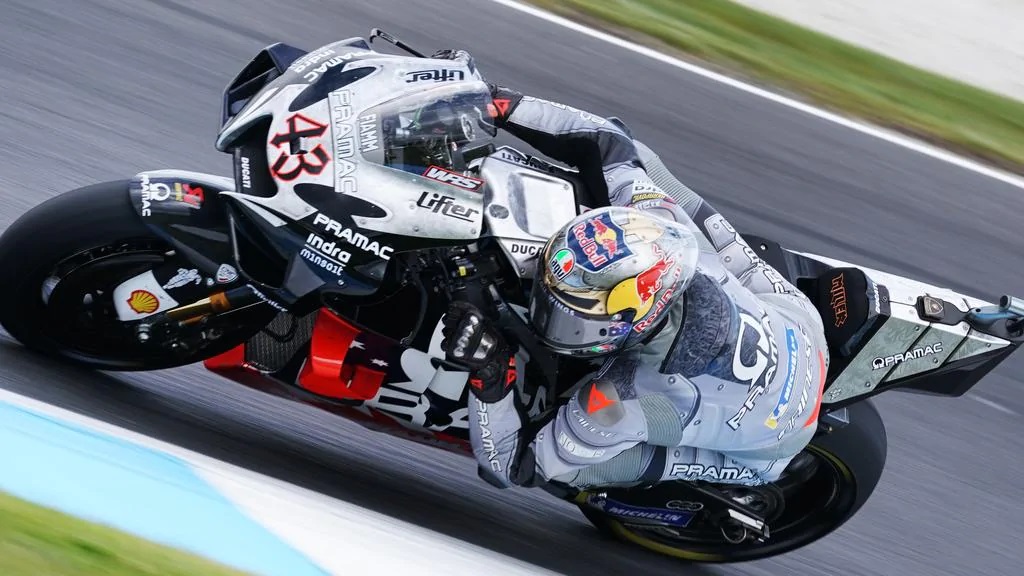 KTM joins BMW Motorrad in opting out of EICMA, Intermot due to coronavirus pandemic 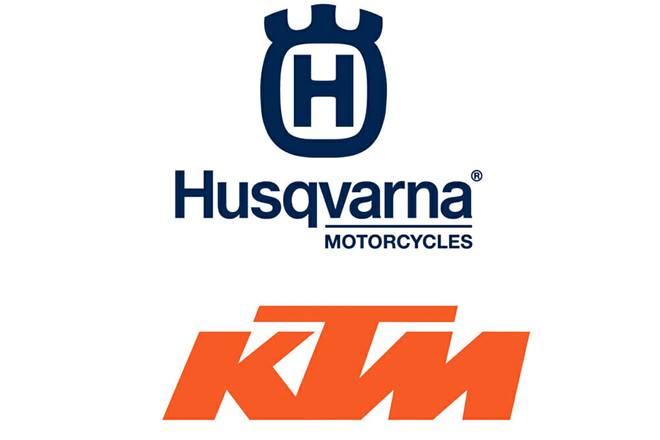 by Express Drives Desk from https://www.financialexpress.com/

In the best interest of their employees and customers, KTM AG will withdraw from global trade shows for the rest of the year, including INTERMOT in Cologne, Germany and the EICMA exhibition in Milan, Italy.

KTM AG have announced that the company will not participate in the motorcycle shows – EICMA and Intermot – this year due to continuing uncertainties prevailing because of the coronavirus pandemic. This means that both brands – KTM and Husqvarna – will be absent from the two very important motorcycle shows. Earlier this month, BMW Motorrad also announced opting out of the two shows as well. KTM AG has gone on to suggest event organisers, especially of EICMA, to move the dates to 2021.

The press statement from KTM AG reads that the company assessed their overall strategy for the rest of 2020 and have decided to make several key decisions in the wake of COVID-19 impacting public health, communities, the motorcycle industry and business on a global scale.

In the best interest of their employees and customers, the company will withdraw from global trade shows for the rest of the year, including INTERMOT in Cologne, Germany and the EICMA exhibition in Milan, Italy.

The proper planning of such events is currently at risk due to the uncertainty surrounding public gathering restrictions in most countries. The annual success of these indoor shows also sees hundreds of thousands of visitors gathering in enclosed spaces for a period lasting days and even weeks. For these reasons, KTM AG have identified their exclusion as a way to contribute towards a safe and strong return to normal activity.

Husqvarna Motorcycles will push ahead with current and future projects in order to provide the motorcycling market with exciting and innovative models and look for the best ways to show-off these developments. The KTM AG board of directors wishes to communicate that the coming months represent a small squeeze on the brake, but hands are very much poised on the throttle for the rest of 2020.

“Trade shows are key business milestones for the entire motorcycle industry but given the situation, public health and the welfare of our staff are higher priorities over the coming months. We have taken this course of action with a great deal of thought and, as a company, KTM AG would be pleased and interested if show promoters, EICMA in particular, would consider moving dates to 2021, where we hope and expect the situation to be settled and back to normal,” Hubert Trunkenpolz, KTM AG CMO, said.