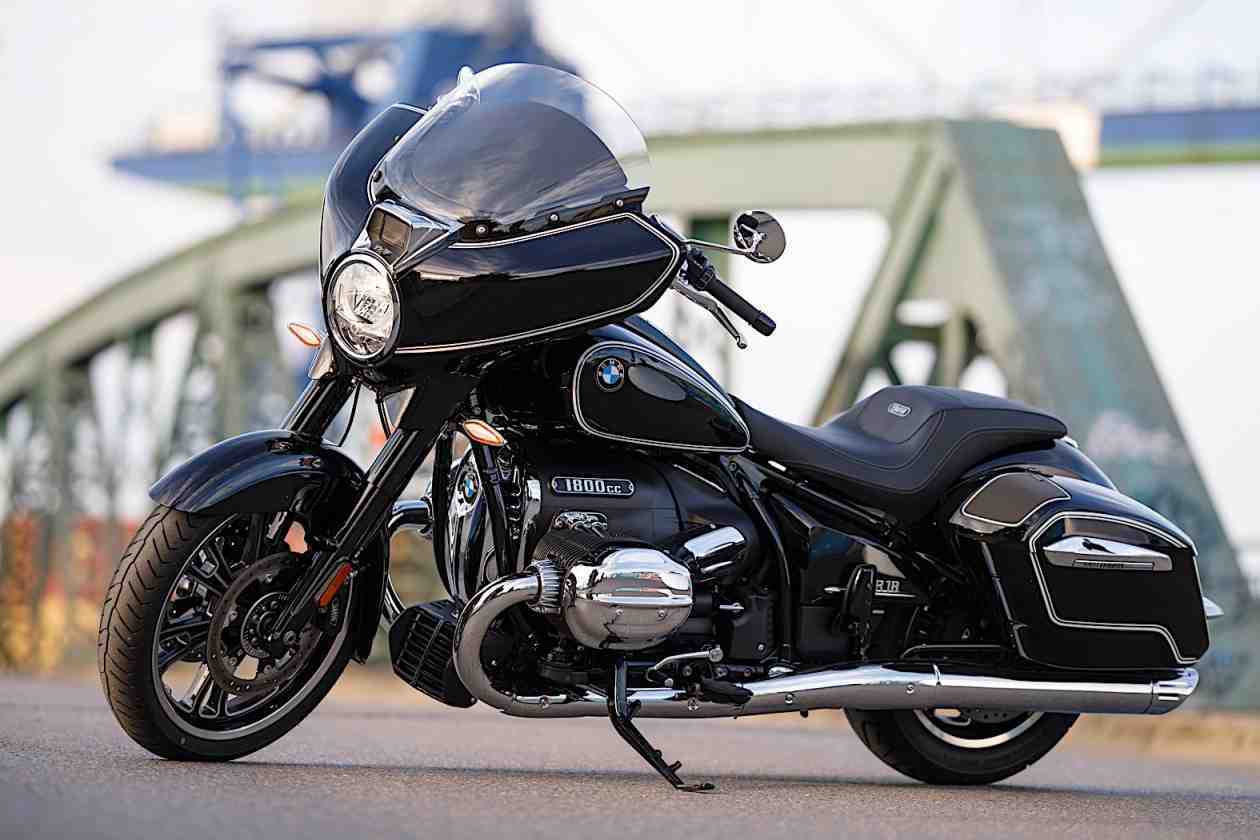 Enough time has passed since BMW pulled the wraps off the new members of the R 18 family, the B and Transcontinental, so the enthusiasm about them might have gone down a bit. In an attempt to remind people these new two-wheelers are ready to hit the roads, the Bavarians threw online yet another huge gallery showing the motorized beasts.

You can enjoy most of them on BMW Website, and you can top them off with the already large set of pictures BMW released when the bikes were unveiled. Before you get into that though, a quick reminder about what these ones are all about.

The R18 came into existence more than a year ago, as BMW’s return to the cruiser segment. Being such an important model, it was gifted with the most “powerful 2-cylinder boxer engine ever used in motorcycle series production.” Called Big Boxer, it is a piece of 1,802cc in displacement and rated at 91 hp at 4,750 rpm, and a maximum of 158 Nm of torque at 3,000 rpm.

Before the two new models were introduced, the family comprised the standard cruiser and the Classic. And now there are four.

The B, which is supposed to stand for bagger, comes with a low windshield, slimmer seat, and a large fairing. The Transcontinental on the other hand is fitted with a larger windshield, additional headlights, and a top case at the rear.

Both hold in their frames the same engine we mentioned earlier, not modified in any way, and are gifted with a larger fuel tank, 10.5-inch TFT screen, and even an area with inductive charging for smartphones. Three riding modes, Rain, Roll, and Rock, are on deck to help riders better navigate their way, and each bike is fitted with automatic stability control and drag torque control. 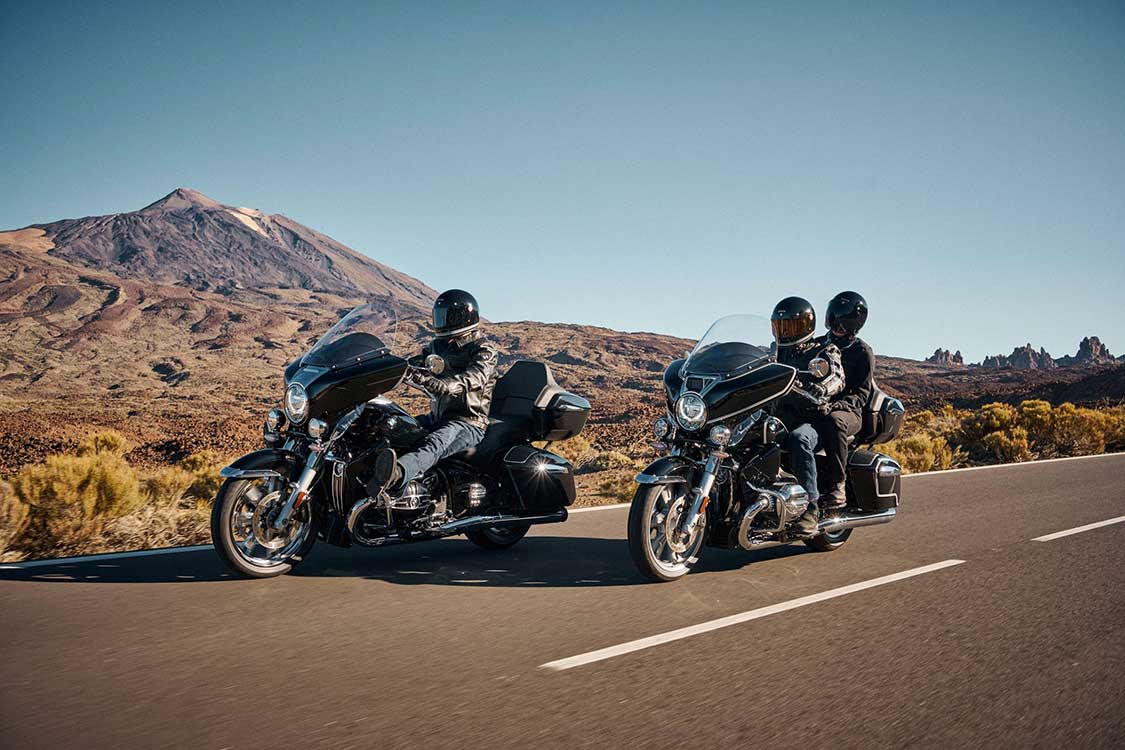 BMW is expanding the R 18 family with the new R 18 Transcontinental and the R 18 B “Bagger,” one ideal for long-distance rides and one perfect for touring and cruising. You can watch some high-octane scenes with the new models in The Cadillac Three’s new music video, “Get After It.”

The collaboration between the American Southern rock group and BMW only came naturally as the new models are built to appeal to those looking for a sportier ride and those going for a more touring-oriented machine. The southern country music is a perfect addition for these bad boys that star in the clip, riding just outside Nashville.

The new R 18 Transcontinental is a luxurious tourer that comes with a high windshield, wind deflector, and flaps. Compared to the standard R 18, it has additional lights, a top case, and four analog round instruments. The ride has seat heating as standard to ensure long-distance riding comfort even when two people get on it.

On the other hand, the R 18 B has no top case and a lower windscreen that adds to the style of a bagger. Among other features, it sports a smaller seat, wider and more comfortable footrests, and a matt black metallic engine.

Like the previous R 18 models, both rides combine the power of the 2-cylinder “Big Boxer” engine with a classic chassis design based on BMW’s historical motorcycle models. The engine generates an output of 67 kW (91 hp) at 4,750 RPM, and between the 2,000 to 4,000 RPM range, it produces more than 150 Nm of torque.

Tech-wise, they feature a 10.25 inch TFT color display that provides all the information the rider needs. The motorcycles come with three riding modes, Rain, Roll, and Rock, and a Hill Start Control function that turn one’s journeys into a memorable experience.

What can make that experience even better is the new Marshall sound system. Developed in collaboration with the British manufacturer Marshall (yes, the same brand that makes the renowned guitar amplifiers), the audio system uses 4 loudspeakers and 2 subwoofers to produce great sound quality and “good vibrations.”