Bulldog Is the Alpha Male of Big Dog’s Motorcycle Lineup 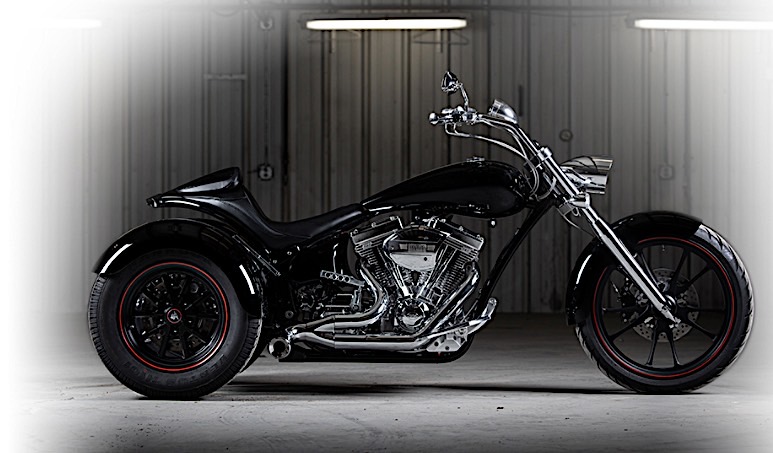 Over the past week, as part of our Two-Wheeler Month coverage, we talked at length about the custom motorcycles made by Wichita, Kansas-based Big Dog Motorcycles. As the week draws to a close, so do our stories about the group, as we’ve reached the end of the list of Big Dog machines available. And of course we saved the best for last.

Big Dog is among the few shops out there to have turned custom motorcycles into series production bikes. That’s a good way to provide people with the riding thrills they like without sending them into bankruptcy. With this approach, Big Dog managed to keep prices low, as low as $28,995 for the Coyote model.

The Coyote is part of a lineup of bikes that also includes the Boxer and K9, but also the alpha male of the lot, the Bulldog. This is the most expensive Big Dog machine currently available, and there’s a good reason for that.

Technically, the build does not differ all that much from its siblings (with the exception of the Boxer, which is significantly shorter). It also rides on a custom frame, the frame houses the same S&S Super Sidewinder V-Twin engine as in all the other bikes, and the engine is tied to the same 6-speed transmission. Only this time it comes with a reverse gear.

Why a reverse gear? Because what sets the Bulldog apart from the rest of the Big Dog motorcycles is that well, it is not a bike. It’s a trike, one meant to “break the leash” as its makers say.

That’s right, a trike powered by an engine so big (the Sidewinder has a displacement of 124ci/2.0-liters) it comes with “more displacement per cylinder than the sum of all cylinders on today’s biggest inline-four Superbikes.“

Just like the bikes in the portfolio, this one too comes with a wealth of customization options for the body, wheels, and engine. The starting price for the trike is $42,995.