Eight Tools to Up Your Home Workshop 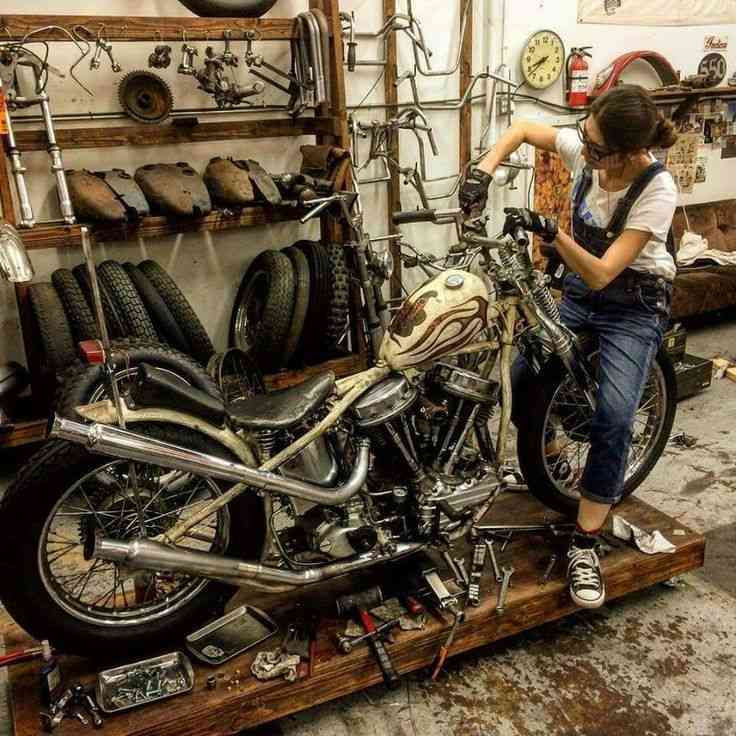 Queen of Brat Style working on her Panhead

Essentials to flip into high gears inside your Garage

We all started somewhere, and for most of us garage-dwellers, it was a set of sockets and screwdrivers.

From there we progressively acquired tools to complete tasks and projects until we reached a point where there wasn’t a project to be scared of.

A big part of that is the mental toolbox, but the physical tools in your hands or on your bench can be critical in deciding if you are able to take on a project.

We took a look around the garage and rounded up these eight tools that we recommend for a budding DIY enthusiast. 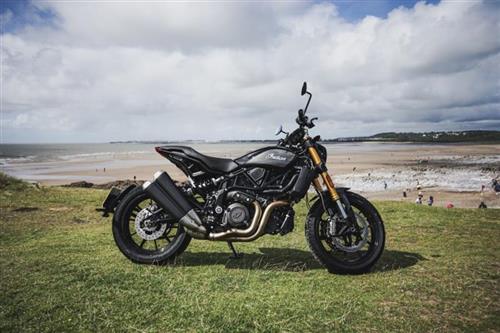 A road trip on a motorbike is an enjoyable experience. Being alone on an exciting trip with your mind can be really interesting and should be done at least once in a lifetime. That said, learning a few helpful tips from people who do this regularly would probably make your rides easier if you are setting out on a long-distance ride on your motorbike.

Being prepared for your first solo bike road trip is important.

Take into account all important aspects before you set out on the lane, whether you bring your own motorcycle or are planning to hire one. This will make the ride more fun and hassle-free.

Here are the top 10 tips that you shouldn’t miss along when you are on a motorcycle road trip. 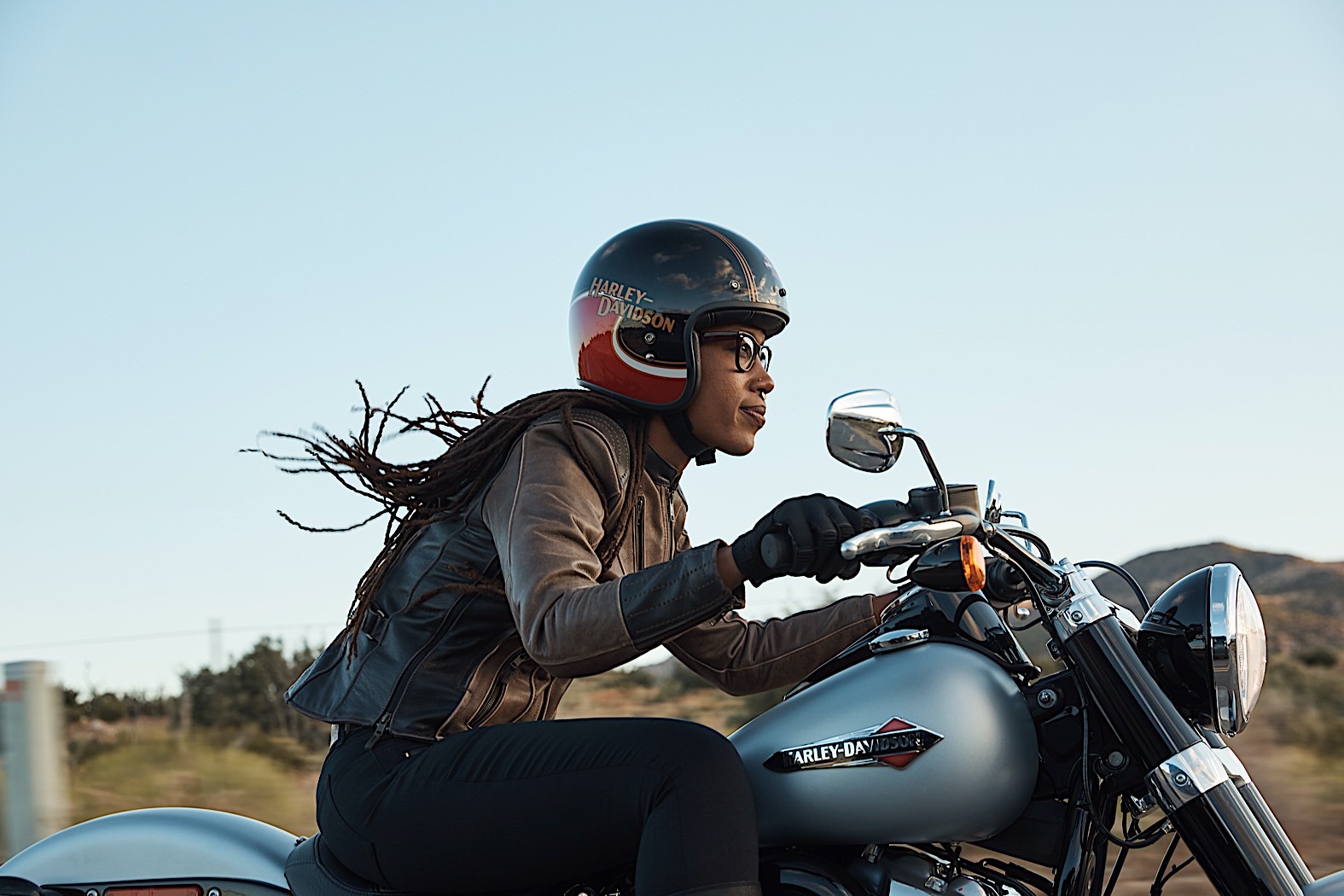