Barn Find Project: Where to Start 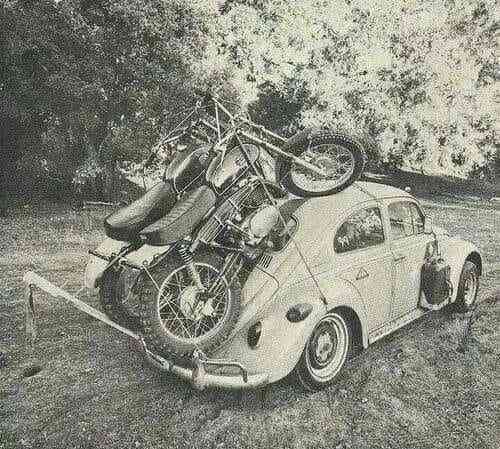 No matter how old we get, we keep daydreaming. It’s these hopeful visions of what’s possible that help fuel the proliferation of the barn find trend.

So, let’s all close our eyes and ponder: What you would do if you opened that random garage door and found a 1928 first year of the Harley Flathead 45 or a racing OHV Peashooter? Where does one even start in bringing a project like that back to life?

As the venerable Tom Cotter has said any number of times on the Barn Find Hunter video series, it certainly involves more than just dropping in a fresh battery, airing up tires, and turning the key. Fortunately, it’s a lot easier to bring a bike back to life than a car. 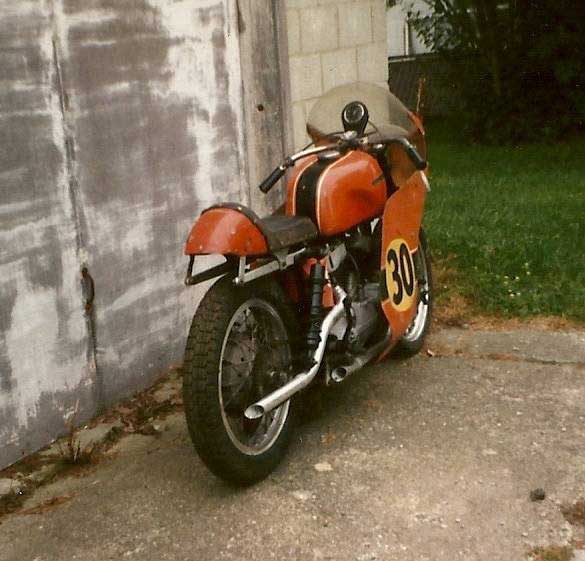 If you’re in the market looking for a small piece of motorcycle history, this is probably the best thing you’ve seen in a long time.

Because what we have here is none other than a super-rare 1962 Harley-Davidson KRTT Road Racer motorcycle that last raced at Daytona in 1968.

Unfortunately, we’re only provided with just a couple of pictures showing the bike, and while it’s listed as a “barn find,” the seller says the KRTT was with the previous owner since 1969. Currently at its third owner (so you’d be the fourth), the Harley has never been restored, so it’s fully original. It comes with the same set of tires and even the original paint it sported when it left the factory.

“Never been apart. Everything on this bike came from factory with it. Probably the rarest bike that left the factory all of its original parts. Never been restored [because] they are only original once,” the seller, which claims they’ve owned the bike for 27 years, says in a post on Craigslist – Click to See it here.

This bike allegedly finished second at Elkhart Lake, and given that it comes with a full history since new, everything is fully documented, so you should be able to determine if these details are accurate quite easily. And there’s no doubt you should do this, as everything sounds a little bit too good to be true.

The KRTT is Harley’s KR version built for road racing, quickly becoming one of the names dominating every competition. The standard model was produced between 1953 and 1969, with its successor being none other than the super-popular Harley-Davidson XR-750.

It goes without saying that such a rare bike can’t go cheap, and this Harley really doesn’t. The seller says anyone who’s willing to pay $80,000 for the KRTT can take it home, and serious buyers are encouraged to check it out in person in Marion, Ohio.