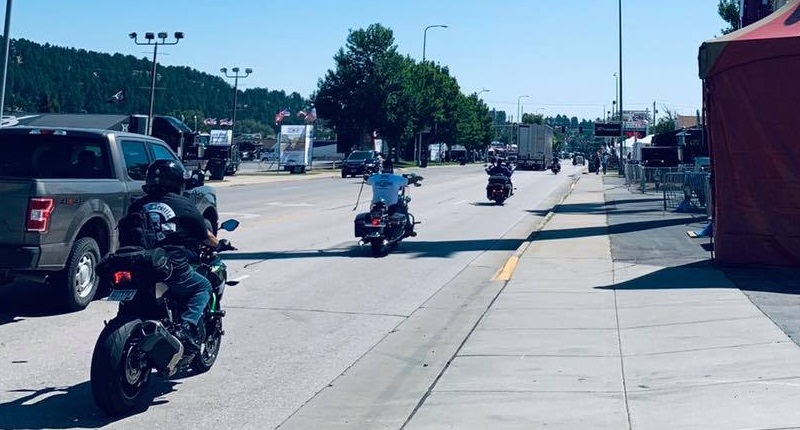 by Matthew Chapman from https://www.rawstory.com

The ten-day Sturgis Motorcycle Rally is moving forward in South Dakota despite fears from health experts that it will be a superspreader event for COVID-19.

According to The Daily Beast, even Harley-Davidson, the official motorcycle manufacturer of the Sturgis rally, is cautious about scaling up its operations at the event.

“The dangers gave pause even to a company that counts on people’s willingness to risk being pinballed around without the protection of seat belts or air bags,” reported special correspondent Michael Daly. “To have participated in the rally as it had in past years would have meant being party to recklessness of a different order even than riding a motorcycle without a helmet. If you hop on a hog without a helmet, you are endangering only yourself. But if you go about without a mask you are endangering others.”

According to the report, Harley-Davidson has declined to send any staff to the event, and is not directly vending products or holding demos as it has in previous years. “Usually, we have trucks and staff and products and demos and everything,” said a spokesperson. “This year, we aren’t doing that.”

The spokesperson added, “We made the decision to kind of support it in a different way. This year, we’re doing it in a way that supports social distancing.”

This is not the first time Harley-Davidson has been at odds with many of its customers. Two years ago, President Donald Trump picked a fight with the motorcycle brand over its decision to shift some production to Europe to avoid the trade war, and at that year’s Sturgis rally, many bikers said they were backing the president over the manufacturer of their rides.