David Chipman Back in Senate Judiciary Committee This Thursday 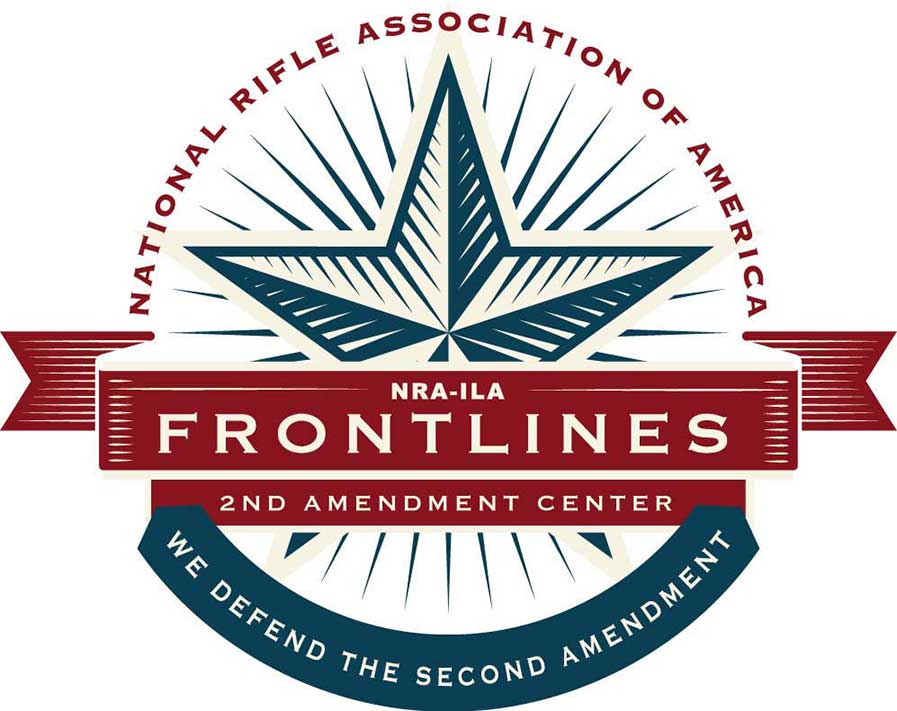 This Thursday, June 17th, the U.S. Senate Judiciary Committee is scheduled to vote on David Chipman’s nomination for ATF Director. If approved, his nomination would then be sent to the full U.S. Senate for a final confirmation vote. During Chipman’s nomination hearing on May 26th, he admitted that he supports not only a ban on commonly owned firearms, but thinks we should have more restrictive gun control than the European Union! We are asking that you please contact your Senators and urge them to oppose David Chipman as ATF Director by clicking the red button below.

As if Chipman’s history as a gun control advocate and his desire to ban the most commonly owned firearms in this country wasn’t bad enough, he also has a strong disregard for the facts surrounding “Assault Weapons”. Since the 1994 “Clinton Assault Weapons Ban”, there have been numerous government-run studies proving these bans to be ineffective, but these facts don’t seem to matter to Chipman, as he has repeatedly demonstrated.

If you have already sent your Senators an email, please take some time to give them a call as well. You can call the Capitol Switchboard at (202) 224- 3121 and they can connect you with your Senator’s office, or you can look up your Senator’s information on this chart.