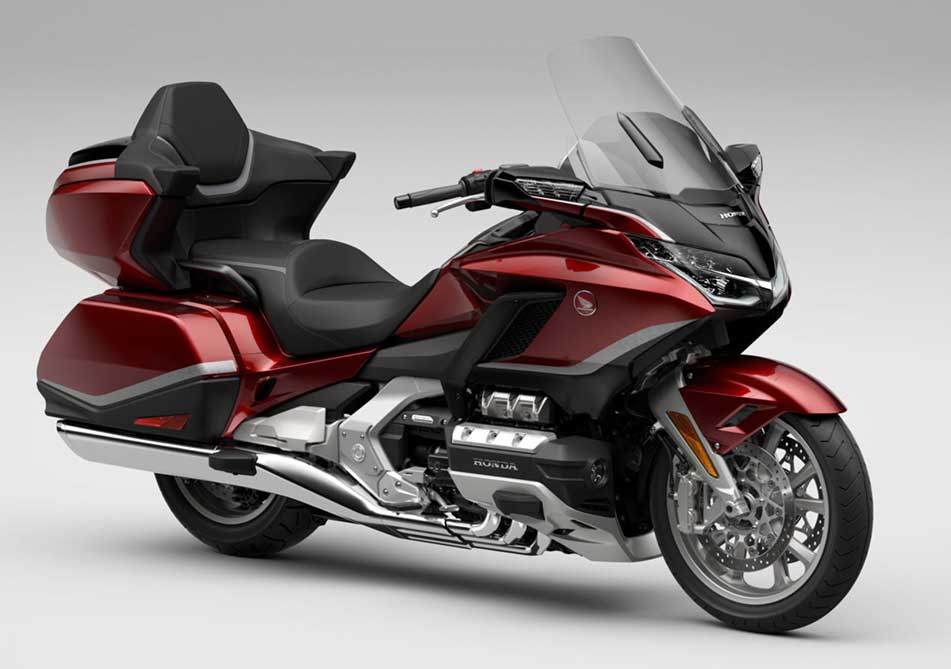 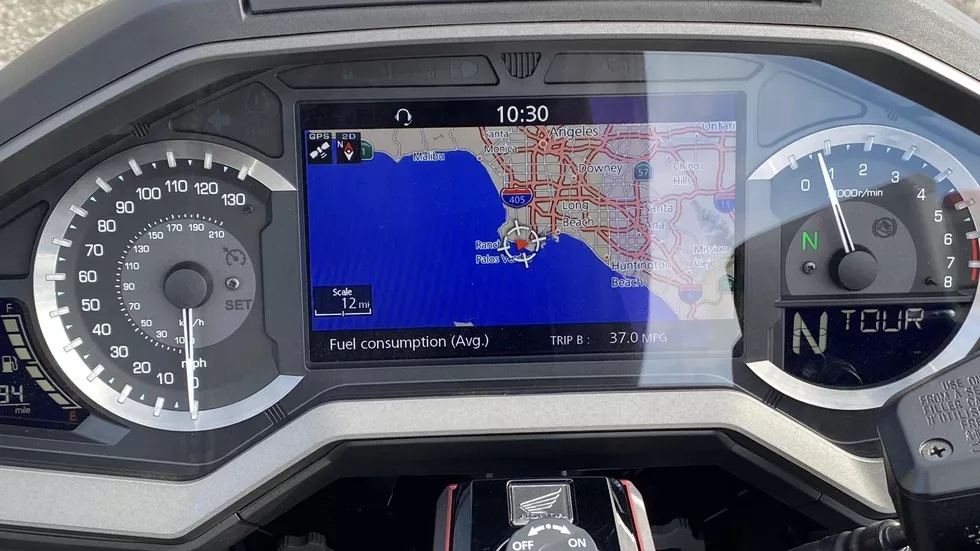 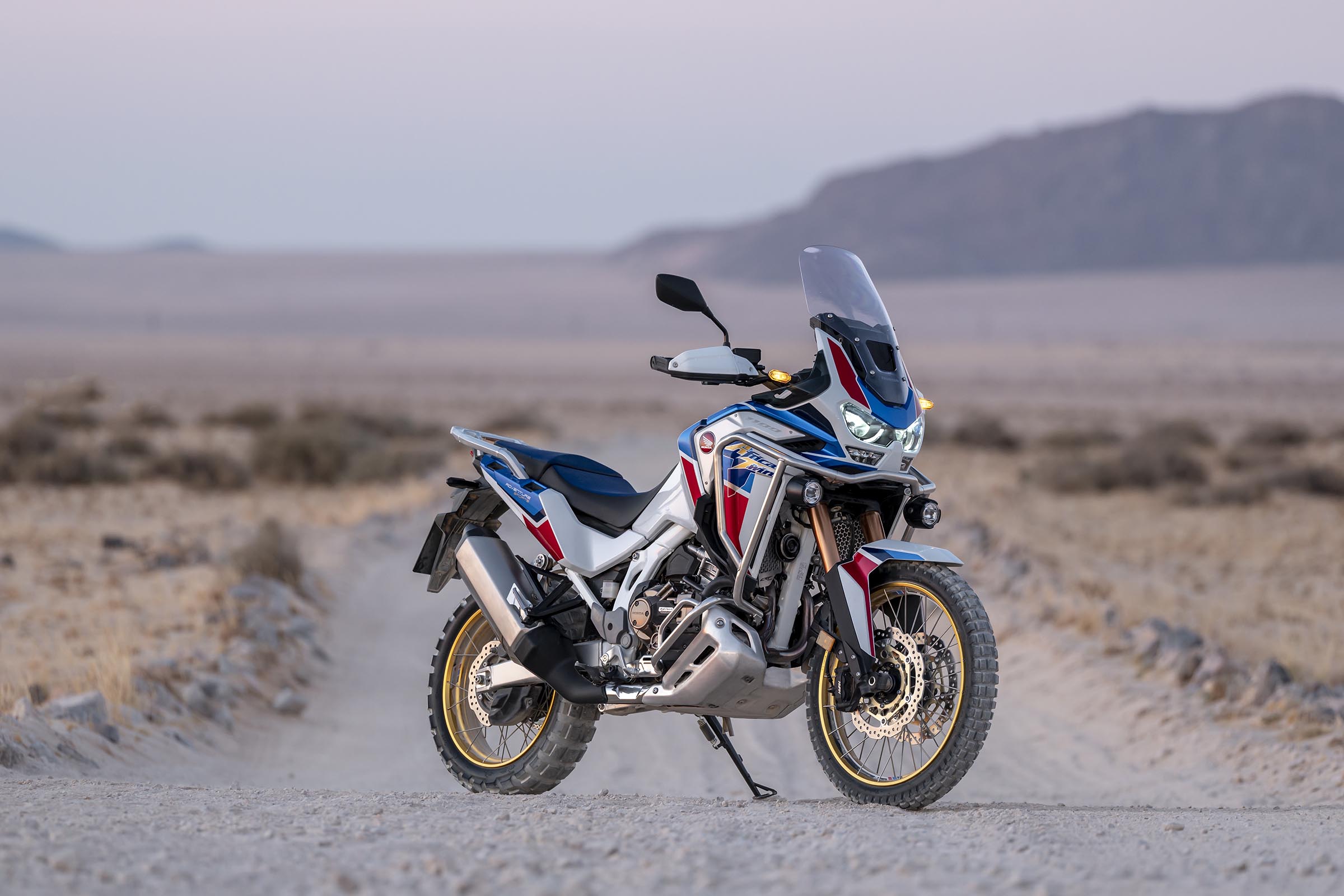 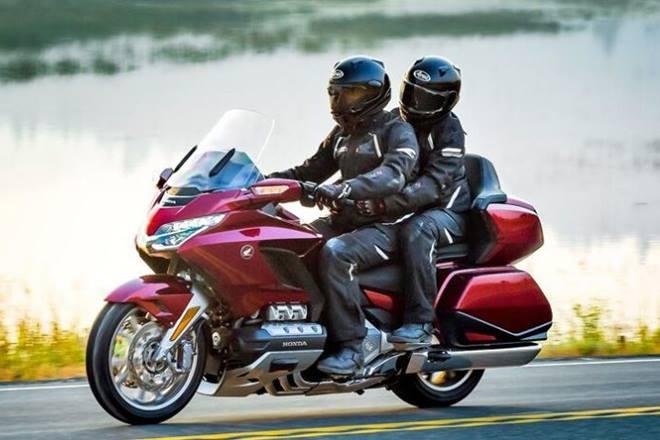 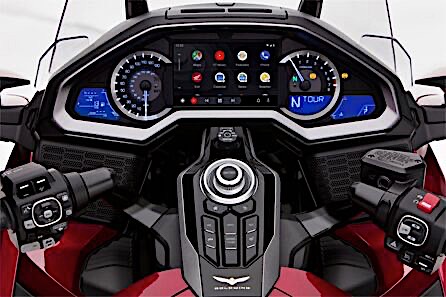 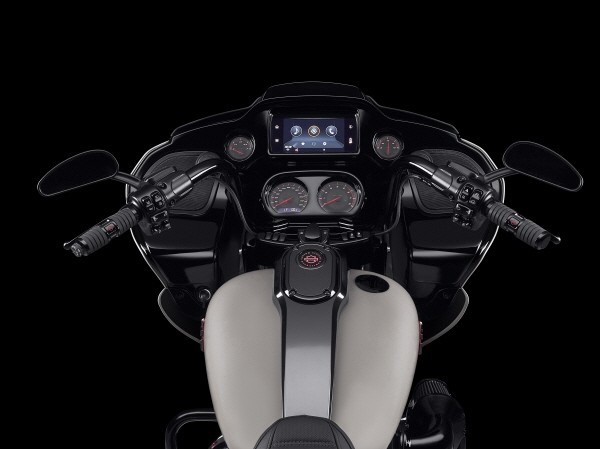 It’s been long in the making, but what did you expect from a motorcycle manufacturer as traditional as Harley-Davidson? Android Auto will finally roll out to Touring motorcycles as a software update for the Boom! Box GTS infotainment system, but that’s just the tip of the iceberg.

For the 2021 model year, the Trike, CVO, and Touring families with the Boom! Box GTS will feature Android Auto as standard. Google Maps, the Google Assistant, voice commands, and many more apps should make life behind the bars a little more comfortable and pleasant as well.

Owners of the Boom! Box GTS can update the infotainment system with Android Auto by USB. If you were wondering, the system is available as an accessory for 2014-and-later motorcycles from the Trike, CVO, and Touring families with previous the Boom! Box 6.5GT infotainment.

Designed to look similar to a tablet, the GTS features a 6.5-inch touchscreen with Corning Gorilla Glass for scratch resistance. Apple CarPlay is also supported, but iOS devices need to be complemented by a Harley-Davidson Genuine Motor Accessories headset. The GTS projects a number of phone functions onto the screen, including music streams from Spotify.

Currently available in 36 countries, Android Auto’s assistant is limited to Australia, Canada, France, Germany, India, South Korea, the United Kingdom, and the United States of America. The Google Assistant has one purpose, and that is to keep your hands on the bars and eyes on the road while using voice commands to check the weather, make a call, or change the radio station.

Celebrating five years in March 2020, Android Auto rolled out in May 2015 with the Hyundai Sonata. The South Korean manufacturer offered the system free of charge as opposed to the BMW-Apple CarPlay subscription service that was eventually dropped over far-reaching criticism.

On a related note, Harley-Davidson has lost 5.2 percent of sales in the United States in 2019 as opposed to 2018. Despite a boom in the ASEAN region, worldwide sales declined 4.6 percent and Harley-Davidson still hasn’t announced any sort of plan to turn things around for the better.