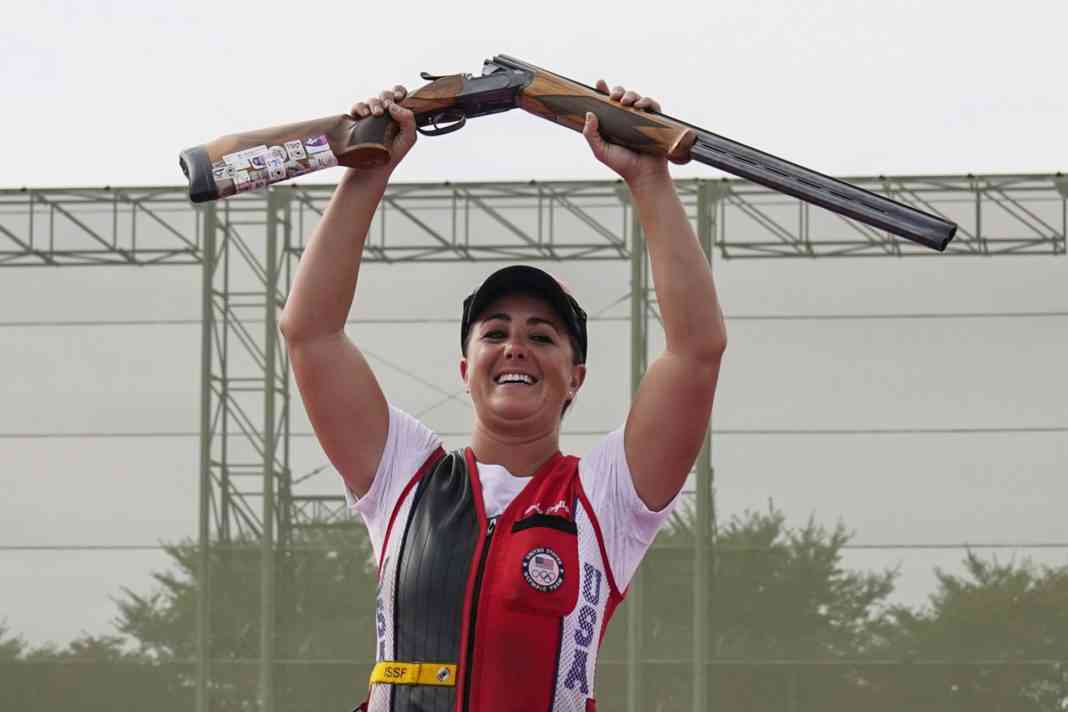 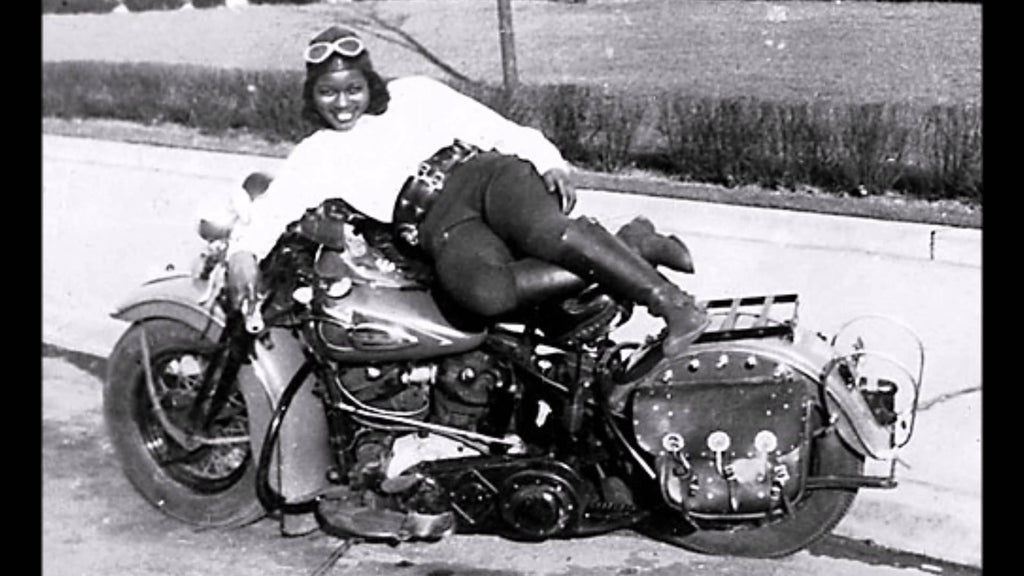 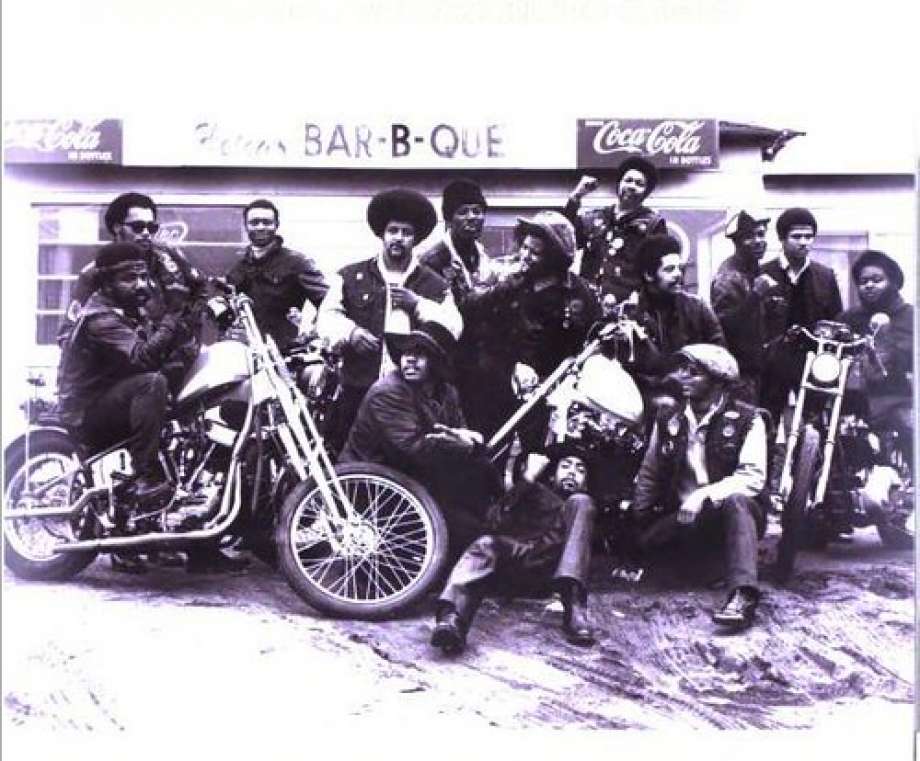 by Aaron Pruner from https://www.sfgate.com

“So I’m from the San Francisco Bay Area, and I just kind of thought, well, what do I know?” showrunner Nichelle Tramble Spellman (“The Good Wife,” “Justified”) explained during Apple TV+’s press junket for “Truth Be Told,” the newest drama to hit the fledgling streamer’s lineup.

What does Spellman know? A lot, to be honest. And, while “Truth Be Told” examines the impact of media on public opinion and the ripple effect true crime leaves in its wake, the showrunner delves deeper, using the character of Poppy Parnell (played by Oscar-winner Octavia Spencer) as an in-road to pay homage to her real-life hometown, Oakland. In the show, she examines big topics, like the class differences that exist in cities separated by a few simple bridges, and tells stories based on the nonfictional locals, like the real-life storied motorcycle club, the East Bay Dragons.

Parnell is a fictional journalist who begins questioning her role in the incarceration of Warren Cave (Aaron Paul). As her posh lifestyle and public reputation get threatened, demons from Parnell’s past bubble up, leading Parnell to venture to her old Oakland stomping grounds. Spellman found this locale to be perfect for reminiscing on her childhood, in effect highlighting the profound influence a long-running regional African American motorcycle club, the East Bay Dragons MC, had on her forming identity.

Now in its 60th year of existence, the East Bay Dragons are one of America’s first-ever all-black motorcycle clubs. The group, which initially started out as a car club in the late 1950s, rides customized Harley Davidson motorcycles (also known as choppers) and is a well-loved fixture of West Oakland. In “Truth Be Told,” Spellman illustrates the juxtaposition of that kind of East Bay and North Bay life.

“I like the idea of driving across the [Golden Gate] Bridge,” she says. “So it’s just like, you know, money Marin and then you go over [the Bay Bridge] and it’s funkier, more bluesy Oakland. So we played with that, visually. When we’re at the family bar, it looks different than it does in Marin, where it’s very crisp. The music and the soundtrack are different … just to kind of show all the facets of this one character with Octavia.”

Part of Parnell’s character is rooted in her father’s life. Parnell’s father Leander “Shreve” Scoville, played by “This Is Us” star Ron Cephas Jones, is a former Black Panther who has put all his energy into family — both his biological one as well as his thriving biker community which, according to Spellman, is directly inspired by the East Bay Dragons.

“I remember them fondly as a little girl because they used to have this black family day picnic every year up in Nolan Park, and that was huge,” Spellman explained. “You look forward to it all year. So they were like all these tough biker guys and everything else, with all these kids around and it was a big Bay Area event and they were kind of the backdrop of my childhood.”

The East Bay Dragons formed in 1959, during a time when the image of a black man riding a motorcycle could provoke a strong reaction. They nevertheless built up a positive reputation in the neighborhood, supporting the Oakland area while giving voice to the oppressed during a time before the civil rights movement really took off. Their friendship with the Black Panthers may have caused confusion for law enforcement, oftentimes putting the bikers in contention with police, but that bond placed the crew in the spotlight which energized members of the East Bay community.

The MC previously inspired the fictional motorcycle club The Grim Bastards in Kurt Sutter’s wildly popular FX series, “Sons of Anarchy.” However, the representation of the biker group featured in the new Apple TV+ series feels further developed. Instead of getting a passing look at Sutter’s all-black biker gang, “Truth Be Told” gives audiences a nuanced understanding of the familial connection this motorcycle club has with Parnell. That conflicted bond she has with her father and his crew makes this story component resonate. They aren’t called The East Bay Dragons in the show, but the group inspired by the real-life MC deeply anchors the plot.

For Jones, playing the biker and bar owner not only provided him a fully developed character to sink his teeth into — something he refers to as “a dream role” — the subject matter helped him tap into his own New Jersey upbringing.

“I grew up with the same exact story, and there were the same black biker movements going on,” he revealed. “My dad had a little bodega restaurant in Paterson, New Jersey, and he would keep it open because there was a bar across the street where they all would congregate and celebrate. There would be black bikers from all over the country that would drive all the way to the East Coast. I remember staying up late making hamburgers and hot dogs for these cats into the wee hours of the morning to feed these guys after they would come from the club.”

“Soul on Bikes,” a book written by East Bay Dragons’ founding member Tobie Levingston, provided insight for both Spellman and Cephas Jones, who acknowledge their shared memories of the club as all positive. And for an MC, especially one featuring all black men during a notorious time of civil unrest in America, the representation given to this East Bay community is an uncommon one. Add in the cultural differences between regions separated by a few simple bridges, and Spellman found a personal formula that ticked off all the narrative boxes for her.

“I hadn’t seen it on screen and I just thought it was such an interesting flavor to add,” Spellman continued. “Meeting the Poppy character, and if we stayed with her an entire episode just in that environment in Marin, you would just have no idea.”

New episodes of Truth Be Told drop every Friday on Apple TV+.