One Too-Many Aces in the Badlands 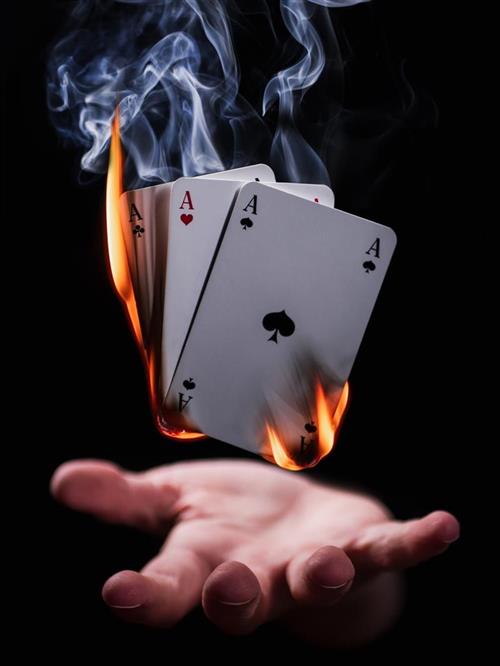 By Gearhead with help from Bandit

The story starts with Bandit telling me about a big card game in the Badlands of South Dakota. We were drinking one night down the street from the Cantina getting about half lit. He drank Jack on the rocks, and I was drinking Beam. The only thing left was to break open a bottle of Old Grand Dad and we would have a song.

He mentioned making a run to Deadwood for this big poker tournament. It was by invite only and he had one. I asked him about the tournament, while the music on the jukebox in the background was, “I drink alone,” by Lonesome George. He told me you need references and a wad of cash that could choke an elephant –a big fuckin’ bank roll.

Two things my Uncle Geno told me was: family first and never cross a 1%er. I would back Bandit.

Chcek out the Two-Wheeled Tales and Motorcycle Mystique at Bikernet.com

Join the Cantina for more – including entire Novels.