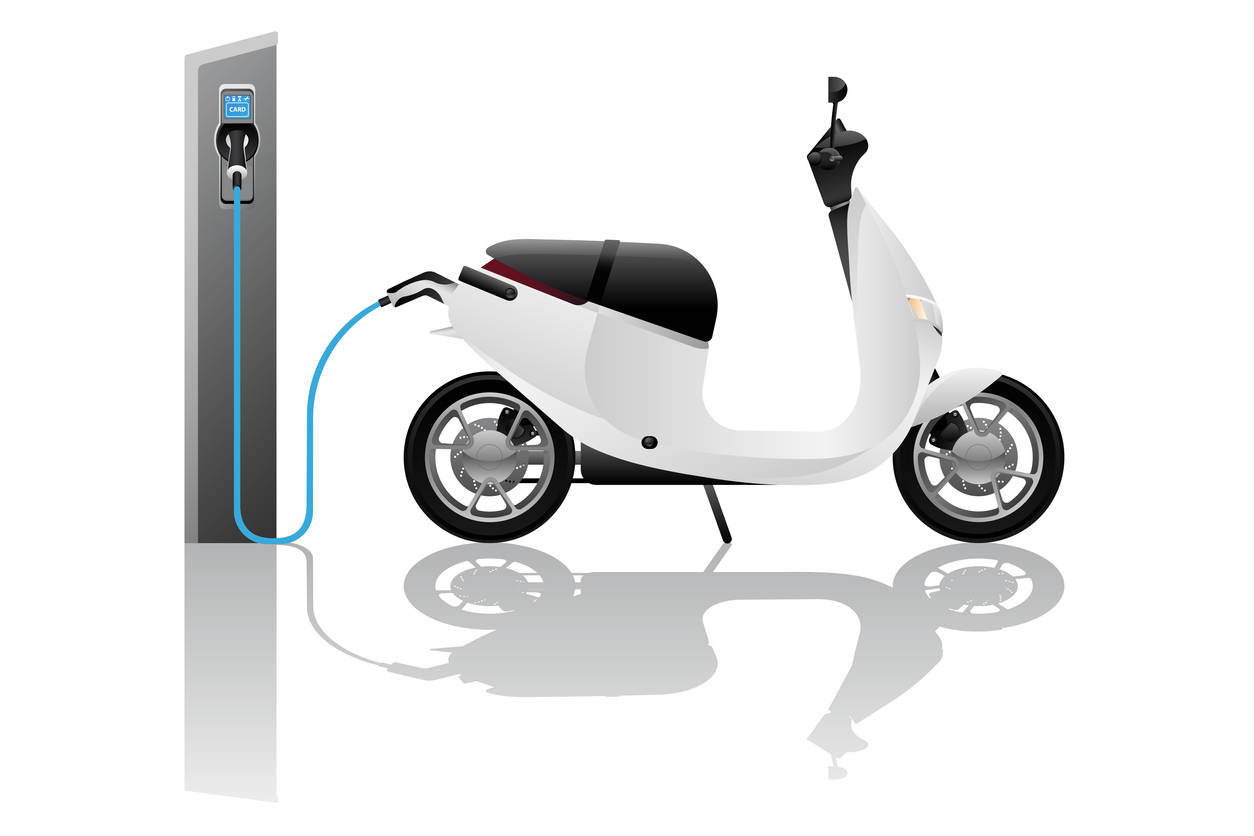 “E-scooter companies tout themselves as having little or no carbon footprint, which is a bold statement,” said Jeremiah Johnson, the corresponding author of the study

“We wanted to look broadly at the environmental impacts of shared e-scooters – and how that compares to other local transportation options.”

To capture the impact of e-scooters, researchers looked at emissions associated with four aspects of each scooter’s life cycle: the production of the materials and components that go into each scooter; the manufacturing process; shipping the scooter from the manufacturer to its city of use; and collecting, charging and redistributing the scooters.

The researchers also conducted a small-scale survey of e-scooter riders to see what modes of transportation they would have used if they hadn’t used an e-scooter.

In order to compare the impact of e-scooters to that of other transport options, the researchers looked at previously published life cycle analyses of cars, buses, electric mopeds, and bicycles.

The performance results were similar for all four types of pollution.

“A lot of what we found is pretty complicated, but a few things were clear,” said Johnson.

“Biking – even with an electric bike – is almost always more environmentally friendly than using a shared e-scooter. The sole possible exception is for people who use pay-to-ride bike-share programs. Those companies use cars and trucks to redistribute the bicycles in their service area, which can sometimes make them less environmentally friendly than using an e-scooter.”

By the same token, the study found that driving a car is almost always less environmentally friendly than using an e-scooter.

But some results may surprise you. For example, taking the bus on a route with high ridership is usually more environmentally friendly than an e-scooter.

“We found that the environmental impact from the electricity used to charge the e-scooters is fairly small – about 5 per cent of its overall impact,” said Johnson. “The real impact comes largely from two areas: using other vehicles to collect and redistribute the scooters; and emissions related to producing the materials and components that go into each scooter.”

That means that there are two major factors that contribute to each scooter’s environmental footprint. First is that the less driving that is done to collect and redistribute the scooters, the smaller the impact. The second factor is the scooters’ lifetime: the longer the scooter is in service, the more time it has to offset the impact caused by making all of its constituent parts.