SAVE OUR RACECARS: SEMA CHALLENGES EPA IN COURT! 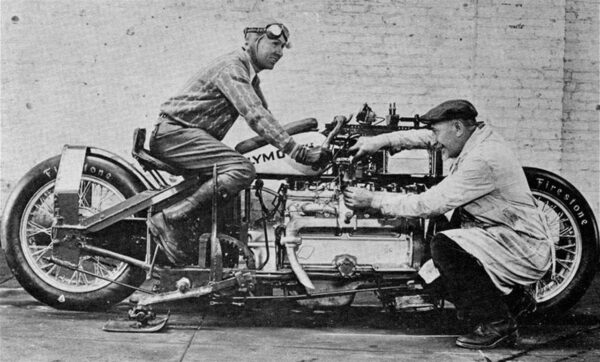 Following years of frustration felt throughout the automotive community, the U.S. Environmental Protection Agency (EPA) continues to deny the very foundation of motorsports. According to the EPA, current law does not allow street vehicles—cars, trucks, and motorcycles—to be converted into racecars.

A recent lawsuit between the EPA and an aftermarket manufacturer is the agency’s latest action against racing. In the lawsuit, the EPA again maintains that once a vehicle has been certified as a street vehicle, it cannot be converted into a racing vehicle even if that vehicle is trailered to the track and is never driven on public roads.

The EPA’s position left the SEMA Action Network (SAN) with no choice but to strike back. The SAN filed a brief in court arguing that the Clean Air Act does not apply to certified vehicles used exclusively on the track. 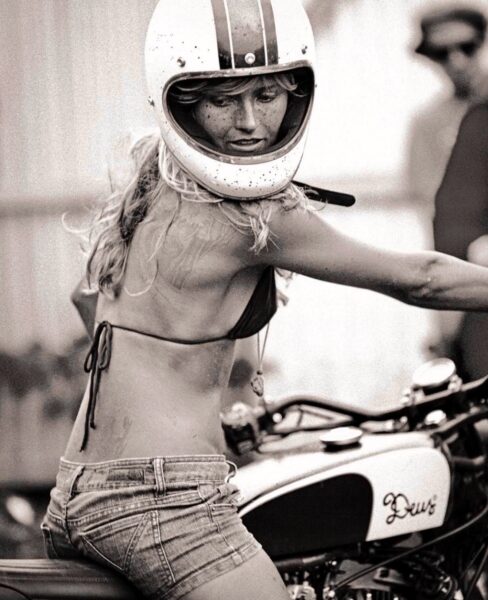 As racers and fans know well, members of Congress introduced SAN-sponsored legislation to confirm what had already been understood for the previous 45 years: that the CAA did not apply to vehicles modified for racing use only. Hundreds of thousands of enthusiasts have since contacted Congress urging passage of the “Recognizing the Protection of Motorsports Act” (RPM Act). Enactment of this important critical bill into law would remove any doubt that it is legal to modify a motor vehicle for exclusive use on the track. It also would confirm that it is legal to produce, market and install racing equipment. The SAN continues to work tirelessly to pass this important legislation to counter EPA overreach.

We should watch this case closely. This will ultimately also apply to motorcycles. Also, there needs to be open dialog regarding climate change and fossil fuels. –Bandit