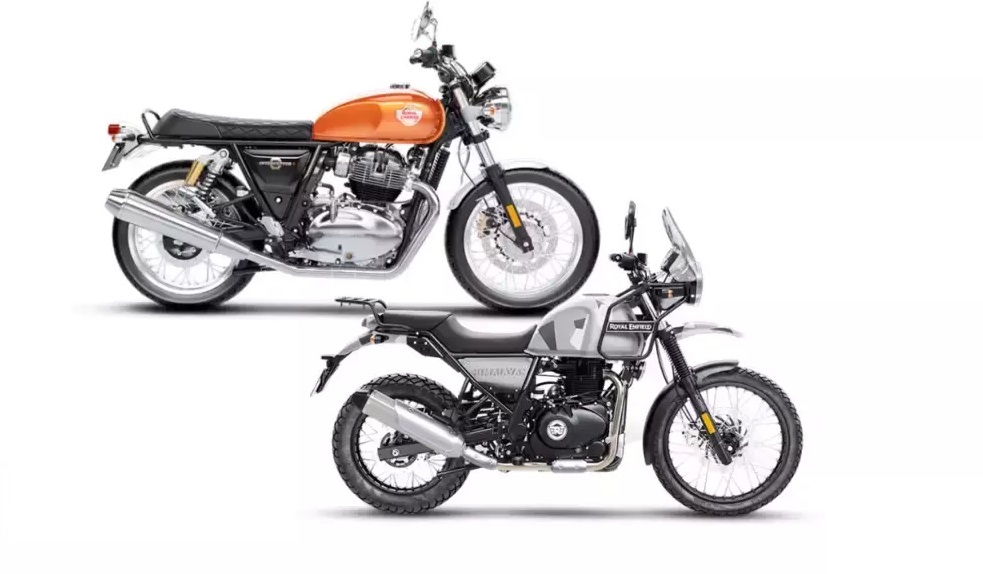 LONDON: Royal Enfield has made deep inroads in the UK market two of its popular and purpose-built motorcycles – Interceptor 650 and Himalayan.

Royal Enfield Interceptor 650 is a commuter bike available in three variants in India priced between Rs 2.65 lakh and 2.85 lakh (ex-showroom).

The Royal Enfield Himalayan has redefined adventure touring and managed to carve a niche within the adventure-touring segment. Inspired by Royal Enfield’s 60 years of enduring history in its spiritual home – The Himalayas – the motorcycle has been an accessible and engaging option for riding enthusiasts.

Vinod K Dasari, CEO Royal Enfield said “Since its launch, the Interceptor 650 has been gaining momentum among consumers, and has won several awards globally. Dominating the mid-segment in the UK for a year is a truly remarkable achievement that we are very proud of. We are equally delighted with the success of our adventure-tourer Himalayan which has been among the top 5 best selling middle-weight motorcycles in the UK consistently over the last 12 months. This response from our customers in the UK has propelled Royal Enfield to become one of the fastest-growing motorcycle brands in the UK.”