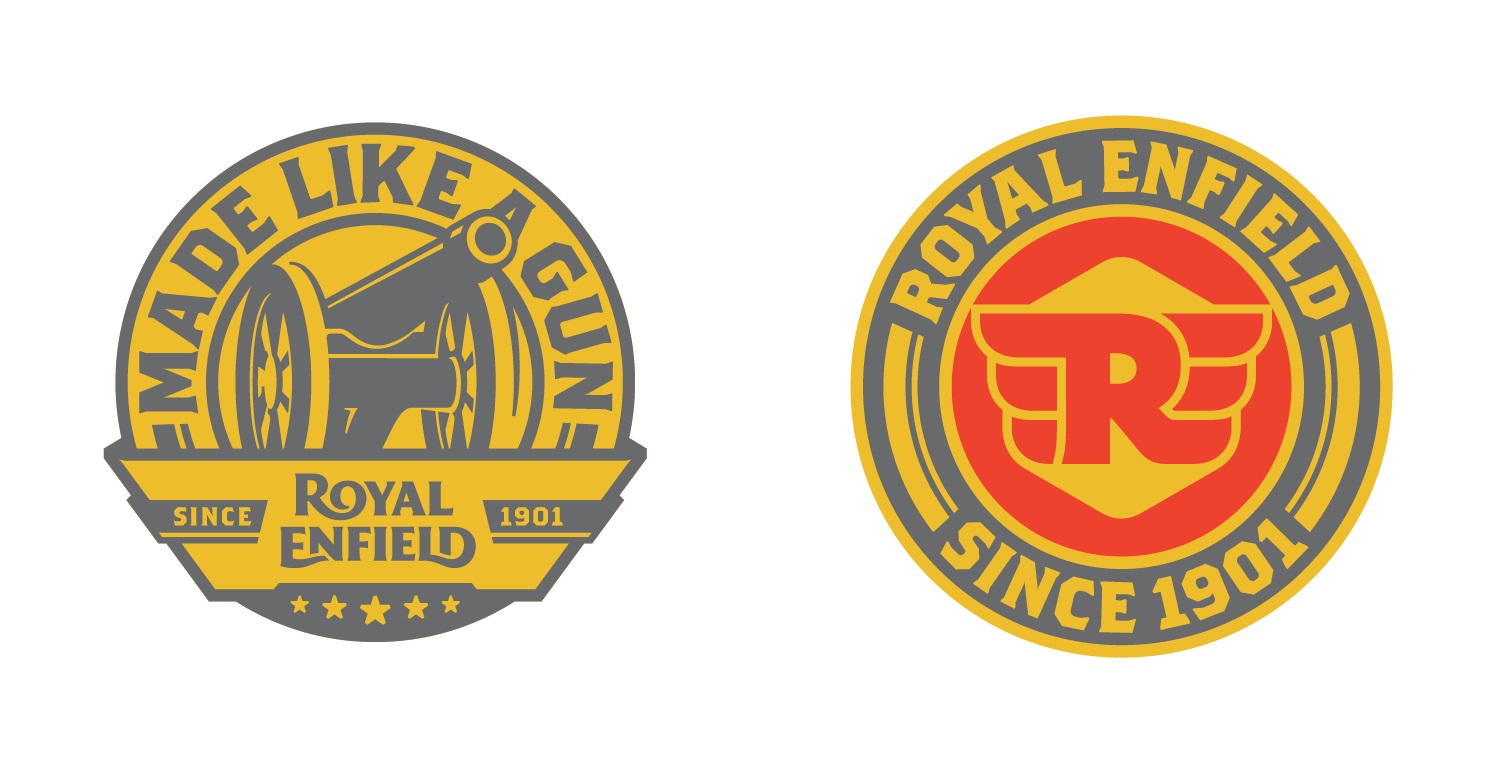 It is no secret that Royal Enfield is working on a whole new range of next generation motorcycles.

Recent reports suggest that the retro-classic specialist is planning to tap into new audience bases. The Chennai-based two wheeler maker is reportedly working on variant extensions to specifically target women and youth.

The recent trademark application by Royal Enfield adds gravity to these claims. The trademark ‘Royal Enfield Hunter’ has been filed by the company and this could be used as a nameplate for one of the new products.

It is too early to speculate on the body style or displacement class of the new thumper in question but if we were to wager, we would put our money on a youthful variant off the new J modular platform which will also underpin the next generation Bullet, Classic and Thunderbird families.

The 2020 Royal Enfield Classic and Thunderbird prototypes have been testing extensively in public, giving us a fair idea on what sort of hardware to expect. The motorcycles receive all new engine, improved frame and continue to employ conventional suspension arrangement (telescopic front fork and gas-charged twin rear shock absorbers). While the bodywork retains the RE identity, every panel seems to be reprofiled subtly to impart a fresh appeal.

Needless to say, the new RE range will feature BS-6 compliant engines. The company is not likely to deviate drastically from the existing displacement classes but considering that the engines are all-new, expect some slight differences in the numbers. Fuel injection will be standard across the range and outputs are expected to increase considerably. Off course, most models will have dual-channel ABS as standard while low-cost variants could settle for single-channel units.

Royal Enfield will start its BS-6 campaign by updating the 650 Twins (Interceptor and Continental GT). The existing Classic 350 will also receive BS-6 update, signalling that the next gen models will not be launched before April 2020. Reports suggest that 500 cc models will be discontinued until their successors are ready sometime in the later part of year.

Like most other two wheeler OEMs in the country, Royal Enfield has been going through a rough patch due to general industry slow down. The new range of products will hopefully help the brand pick up pace.