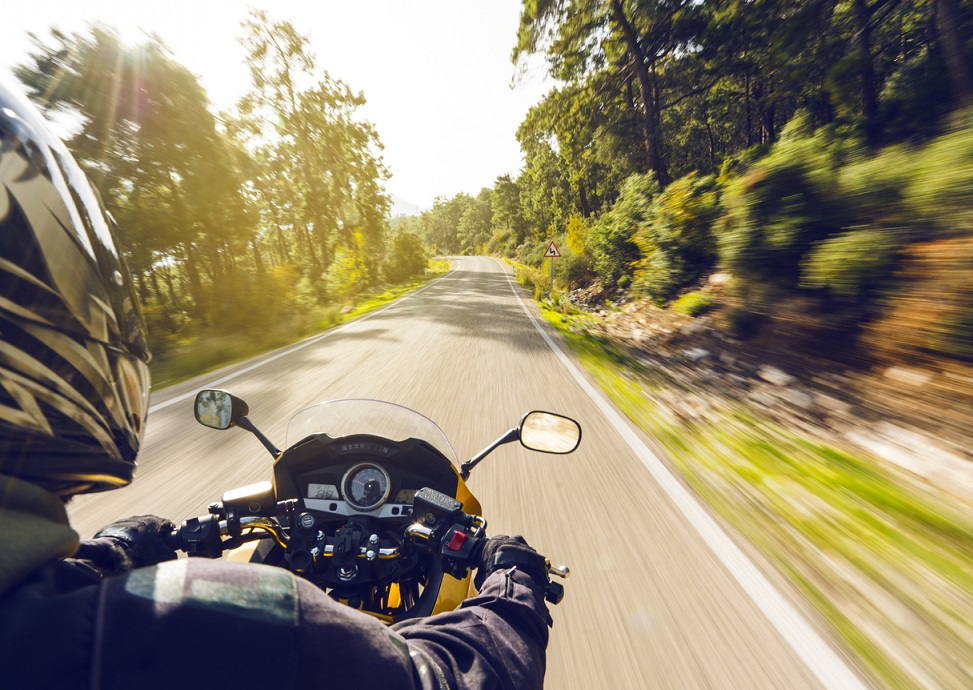 by Nayely Palafox from https://5newsonline.com

PRAIRIE GROVE, Ark. (KFSM) — The Prairie Grove Police Department was in a high-speed motorcycle chase that they ended because the motorcycle’s speed was deemed unsafe to continue.

The motorcycle had been traveling westbound on Hwy 62 at approximately 70 mph on a 55 mph zone.

The motorcycle passed the officer and accelerated rapidly to 80 mph.

Officer Franks turned on his lights and siren and the motorcycle began to pull over. Before the motorcycle completely stopped, it made a u-turn in front of the officer, flipped him off and sped away turning eastbound onto Hwy 62.

The high-speed chase then began with the motorcycle reaching speeds of an estimated 160 mph. Sargeant Belew immediately joined the pursuit and Officer Cluck joined soon after.

The motorcycle continued into Farmington where Farmington Officer Talley and Detective Collins joined to assist.

The motorcycle sped through multiple intersections driving around slower moving traffic with “no regard to safety or human life,” according to Prairie Grove PD.

The pursuit continued into Fayetteville where the chase led the officers northbound onto I-49. Once they hit the interstate, the motorcycle reached speeds that officers deemed unsafe to continue the pursuit.

They decided to end the chase near Porter Rd. exit and AR State Police were notified.