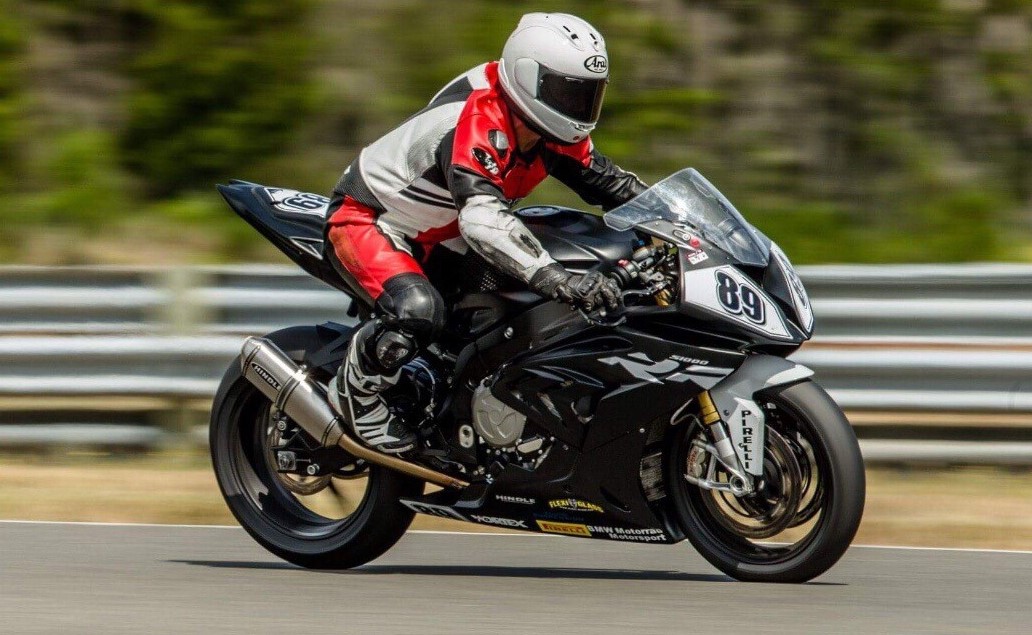 “Adam has consistently proved himself on the track as demonstrated by his long list of records using Pirelli tires,” said Oscar Solis, road racing manager, Pirelli. “What’s more impressive is he was able to capture this record with an SC1 compound on the rear, which shows you don’t always have to have the softest tire to achieve a record!”

“Adam was great in each of his races this weekend and rode like a true champion,” said Sage Wilkinson, CT Racing NW, Pirelli trackside vendor. “We had perfect weather heading into the weekend, so the stage was set for fast lap times. Adam did a great job of riding smart to protect his points lead, yet still managed to put in some blistering lap times, and when the dust settled, held a very manageable lead and came away with a new track record. We’re proud to have Adam on Pirelli race tires and happy to be a part of his success.”

“It’s such a good feeling to end the weekend on top and by setting a new track record,” said Robarts. “I felt really good on my bike and with my setup every time I hit the track. I feel like I was able to push a pretty quick pace without ever riding outside of my comfort zone, which I give a lot of credit to my Pirelli DIABLO™ Superbike slicks for. The tires were phenomenal when it came to grip and I could put the bike anywhere I wanted.”