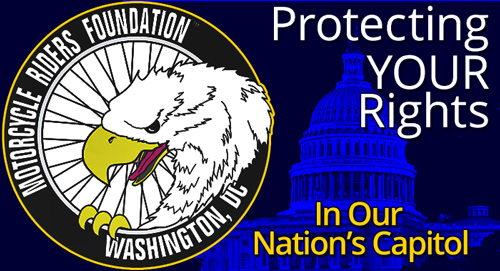 Memorial Day is the day we honor all the men and women that never made it home. The Motorcycle Riders Foundation appreciates the sacrifices that allow us the freedoms that we cherish today. Their sacrifices and victories are what helped make our country great.

Freedom is not free.

“It is foolish and wrong to mourn the men who died. Rather we should thank God that such men lived.” — General George S. Patton

Dating back to the American Civil War when it was known as “Decoration Day,” the practice of placing flowers on the graves of fallen soldiers is not only done in remembrance of the men and women who have served in the United States Armed Forces, but also to honor the freedom in which they upheld.