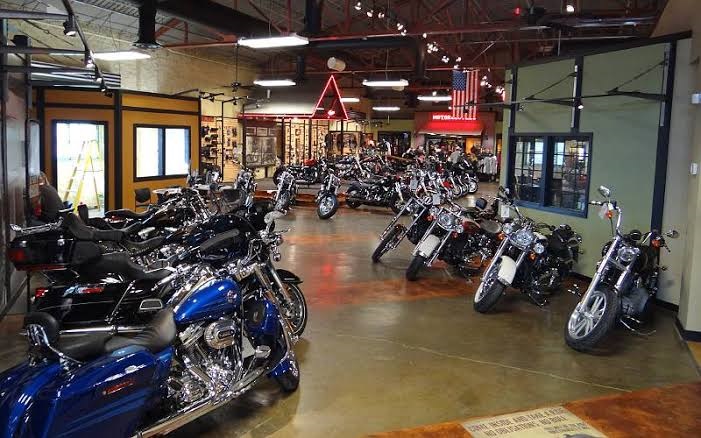 TOPEKA, Kan. (KSNT) – A local motorcycle vendor and museum thanked the Topeka Police Department after a man stole cash and property from their building.

29-year-old Floyd Earl Taylor III, the man accused of breaking into Harley-Davidson in Topeka, is in jail.

“It was a sinking feeling. You know it’s a terrible feeling,” Geiger said.

The burglar got away with money, merchandise, and even took items belonging to employees.

Police were able to find the suspect the next day.

“The detective work was spot on, they were quick and very thorough and led to an arrest,” Geiger said.

Officers arrested Taylor on Tuesday at the Capitol Plaza hotel and found all of the stolen items.

Taylor faces charges of burglary and theft of items and cash totaling more than $1,500, according to his booking record. Taylor also faces an additional charge for possession of a controlled substance.

Taylor is in the Shawnee County Jail on a combined $20,000 bond.