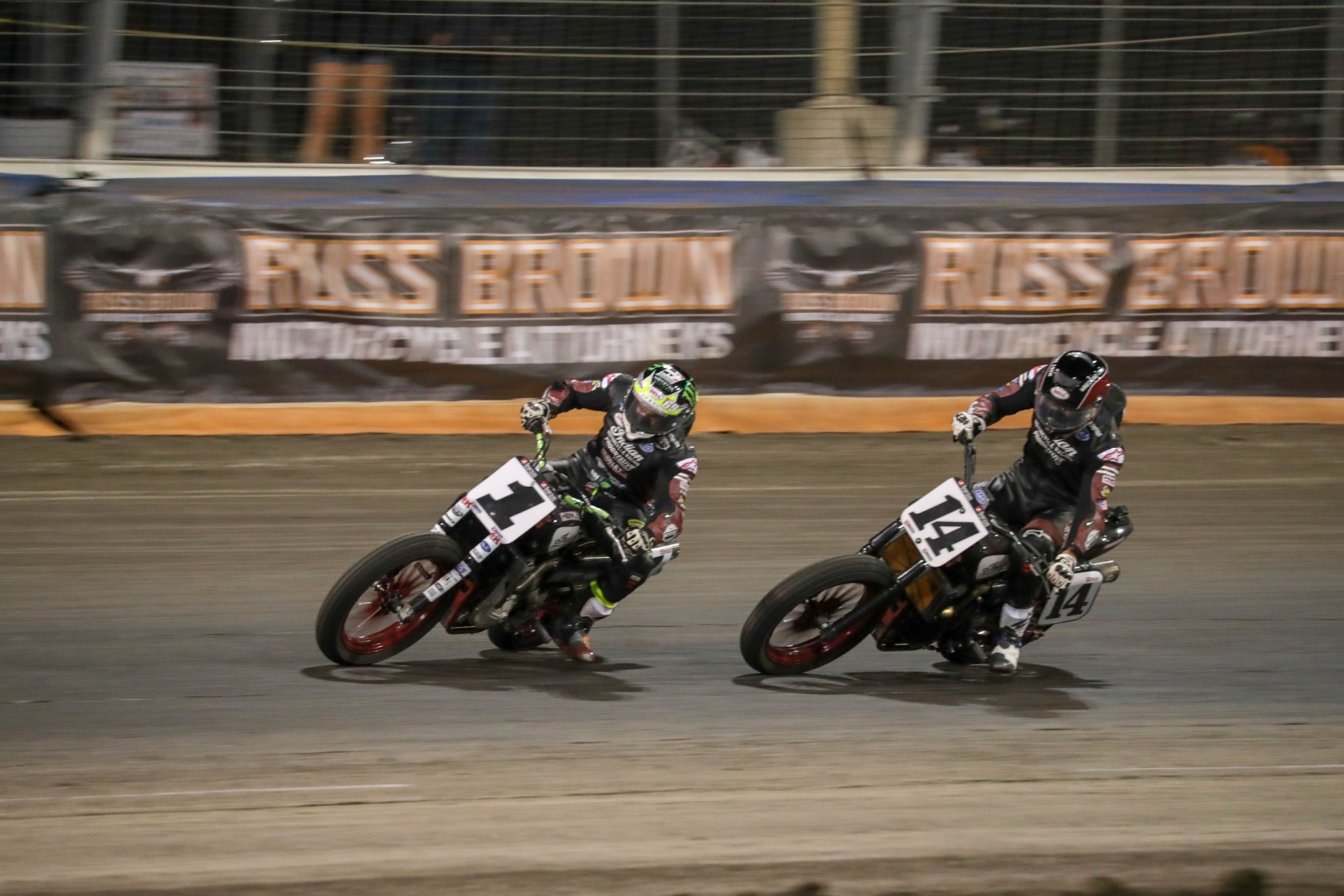 Mees and Bauman separated themselves from the field almost immediately at the start of the race. The two teammates spent the majority of the race jockeying for position atop the leaderboard. After a series of lead changes throughout the early stages, Mees managed to create some separation from Bauman in lap 22 and did not relinquish his lead again. With his first victory of the season, Mees was able to move himself up to third on the championship leaderboard.

“We are thrilled to see Jared get his first win of the season and make up some ground to stay near the top of the leaderboard,” said Gary Gray, Vice President – Racing, Technology & Service for Indian Motorcycle. “If this race was any indication, this is going to be an exciting season to watch Jared and Briar push each other to new heights the rest of the year.”

Mees’ victory snaps a seven-race winless streak and moves him into second on the all-time win list for Half-Miles. For Bauman, the second-place finish continues a strong start to the season that has seen him reach the podium in all three races, including a victory at the Daytona TT. His impressive start has him atop the leaderboard with 62 points followed by Robinson and Mees with 53 and 47 points respectively. Fellow Wrecking Crew Rider Bronson Bauman currently finds himself in eleventh with 24 total points.