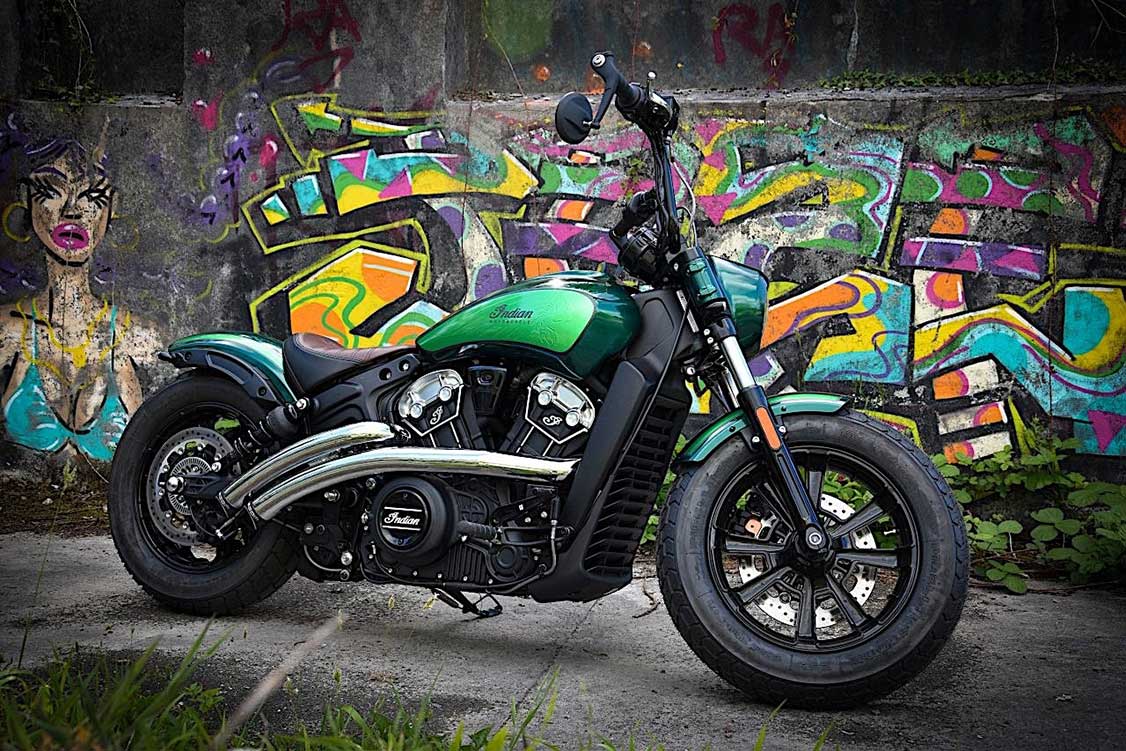 Over the years, we’ve gotten used to Harley-Davidson organizing all sorts of build competitions for its international dealers. The most recent such gimmick was last year’s massive King of Kings competition, which saw the Mexico-built Sportster XR1200 Apex Predator come out on top.

The Apex had to battle several other exciting builds coming from all over the world, and that made the competition particularly challenging. It must have been challenging for Thor Motorcycles as well this year, given how the workshop had to fend off eight other competitors. Still, it was probably a tad easier, given how all the entries in this competition are shops based in the UK.

Also, Thor and the others did not set out to remake a Harley, but an Indian. Their efforts were part of the Project Scout 3K Challenge announced by Indian Motorcycles back in November last year, which set out to find the best Scout custom build of the year.

Thor’s build is called Kermit, probably on account of the green hue that adorns the fuel tank and fenders. It was originally a stock Scout Bobber but was modified as per the competition rules with limited parts and within a 3,000 British pounds ($4,250 give or take) budget.

The finished product was gifted with an 8-inch mini-ape handlebar conversion, LED headlight, and micro COB stop-tail and turn signals. An in-house-made side-mount number plate mount was fitted, and the tank and rear fender were wrapped in 3D Gel vinyl in a triple-layer green overlay and finished with a charcoal pinstripe.

The build was completed over a twelve-week period, and the Kermit was crowned the winner at the end of May. We are not given any indication of what will happen to the finished motorcycle, but we certainly would love to see it on the road.