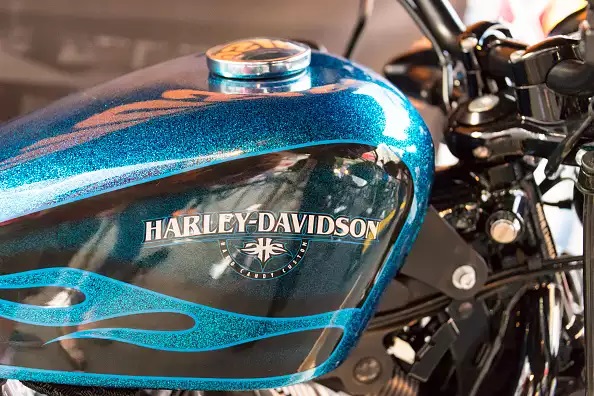 Dealers point to the mid-sized bike Street, which accounted for 70-90% of sales in upcountry and metro markets and has been out of production for more than a month.

Harley-Davidson, which exited India in September, may have firmed up a manufacturing and distribution agreement with Hero MotoCorp, but the fate of its 33 dealerships spread across metros and smaller towns remains unclear.

Dealers point to the mid-sized bike Street, which accounted for 70-90% of sales in upcountry and metro markets and has been out of production for more than a month.

A section of Harley-Davidson dealers said continuing with many recently opened showrooms may not be viable, especially in smaller towns and in metros including the National Capital Region and Bengaluru, which have several such outlets.

“We would sell at least 20-25 motorcycles a month. Now, it is down to single digits. With no sight of Street coming back and the launch of a mid-size motorcycle from the Hero-Harley combine at least a couple of years away, dealerships feel they need to be compensated for the investments made or margins increased to sustain operations,” one of the oldest Harley-Davidson dealers said on condition of anonymity.

“As stated in our earlier announcement, Hero MotoCorp will sell and service Harley-Davidson motorcycles, and sell parts and accessories and general merchandise riding gear and apparel through a network of brand-exclusive Harley-Davidson dealers network in India,” a Hero MotoCorp spokesperson said in an email. “We don’t want to comment on anything further at this stage, as all specific details with regard to the transition process will be worked out in due course of time.”

“We will get back as soon as we hear from the global team,” Harley-Davidson said.

Dealers, still awaiting clarity from Harley-Davidson or Hero MotoCorp on the next steps, estimate the network will be scaled down by more than half to 13-15 dealerships from the current 33.

“We have no idea who ceases to be a dealer or who continues,” said Rishi Aggarwal, a Harley-Davidson dealer for New Delhi, Ludhiana and Chandigarh. “In 2013, when the company was more dependent on CBUs, there were 9-10 dealerships and now we seem to be getting back to those levels.”

“With sales reduced to single digits, the viability of upcountry showrooms is an issue,” said Adarsh Tulshan, a Harley-Davidson dealer for Kolkata and Ranchi, adding a call needed to be taken for smaller markets like Ranchi.

Many dealers had expanded and refurbished their showrooms as Harley-Davidson had firmed up plans to increase volumes for the Street and newer mid-sized motorcycles.

“When we signed the letter of intent, we were given no clarity on the expiry date. We invested for the long term and many of us refurbished our dealerships earlier this year,” said another metro dealer on condition of anonymity.

An official communication from Harley-Davidson is expected this week and it will give a clearer picture on the compensation or increased margins for dealers.

Harley-Davidson announced its tie-up with Hero MotoCorp last month. Other similar partnerships include BMW-TVS and Bajaj-KTM.