Harley-Davidson White Sox Is What a $5,000 Makeover Does to a Street Bob 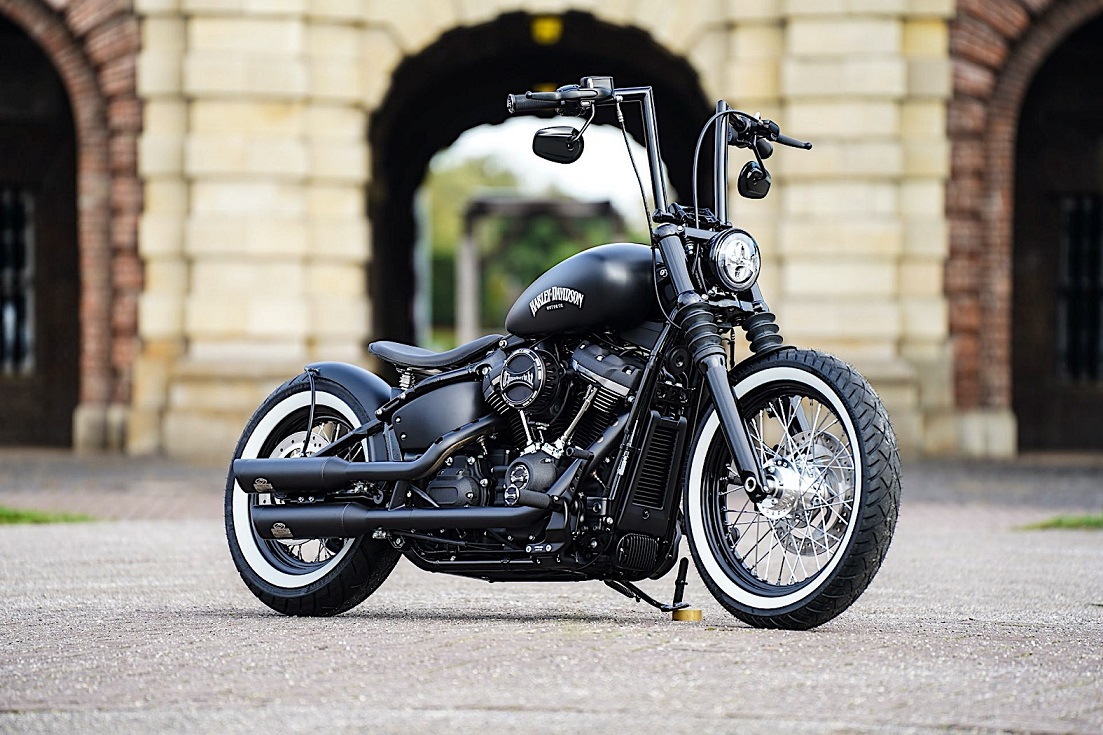 The name White Sox has been linked to the Chicago-based baseball team for more than a century. So tied is this name to the club that you almost never get to see it used on anything or for anything else. At least in America.

In Germany, on the other hand, the term White Sox is not such a resounding one. There, as in most of Europe for that matter, baseball is almost non-existent, so when speaking of White Sox people there usually mean just that: white stockings. Or, in the case of custom motorcycle garage Thunderbike, the term means whitewall tires for one of their latest products.

Having started off as a Street Bob, the build was christened White Sox not because of an imaginary connection with the baseball club from across the ocean, but because its wheels are wrapped in whitewall tires, designed this way as a tribute to the “bobber look of the ‘50s.”

The overall design of the bike follows the usual language of the German shop. The blackness of the build is offset by the said white on the tires, but also on the fuel tank, where the Harley-Davidson lettering was specced in this color. The Street Bob now has an entirely new stance compared to stock. That is partially due to the remade rear end, the new seat, new fenders, and a lowering kit that brings the height of the bike down by 30 mm.

As usual, Thunderbike does not say what exact changes it made to the Milwaukee-Eight that powers the two-wheeler. The only thing we are informed about is that the powerplant now breathes through a Dr. Jekill & Mr. Hyde exhaust system.

As for the cost of the build, no official figure was announced. The parts listed as used on the motorcycle amount to a total of around 4,400 euros ($5,200), but that does not include the exhaust system, labor, and of course the base bike itself.