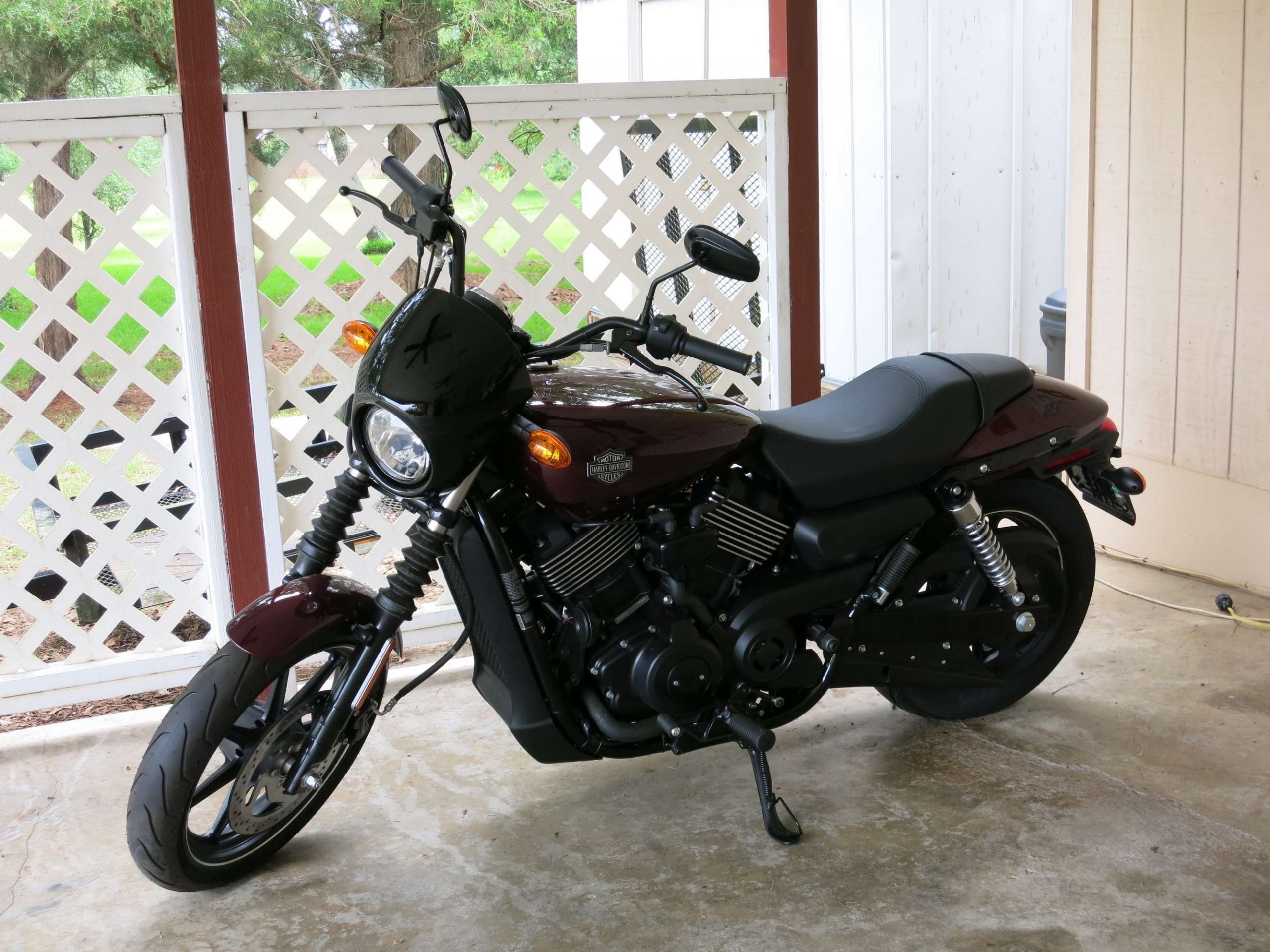 Harley Davidson Street 750 was the first large-capacity motorcycle in India to become BS-VI compliant in the 750cc and above category.

Premium motorcycle manufacturer Harley Davidson reported on Tuesday that it has sold more than 25,000 motorcycles since its inception in 2009.

The company also informed that with this development, it completed a decade of operations in India.

Commenting on this, Sajeev Rajasekharan, Managing Director, Harley-Davidson India, said, “When we first made inroads into India, our goal was to create a market for premium motorcycles, and we are proud to be the preferred choice for enthusiasts.”

He also said, “Harley-Davidson has been successful in securing its market share over the last decade, despite an unpredictable market. With 33 dealers across the country, we have the largest dealer network amongst premium motorcycle brands in India and will continue to go onward and upward.”

Rajasekharan further said, “We are thrilled about our journey over the last 10 years and are sure that the next decade will see more community building, innovations and launches from the H-D stable.”.

Harley-Davidson Street 750 became the first large-capacity motorcycle in India to be BS-VI compliant in the 750cc and above category, claimed the company.