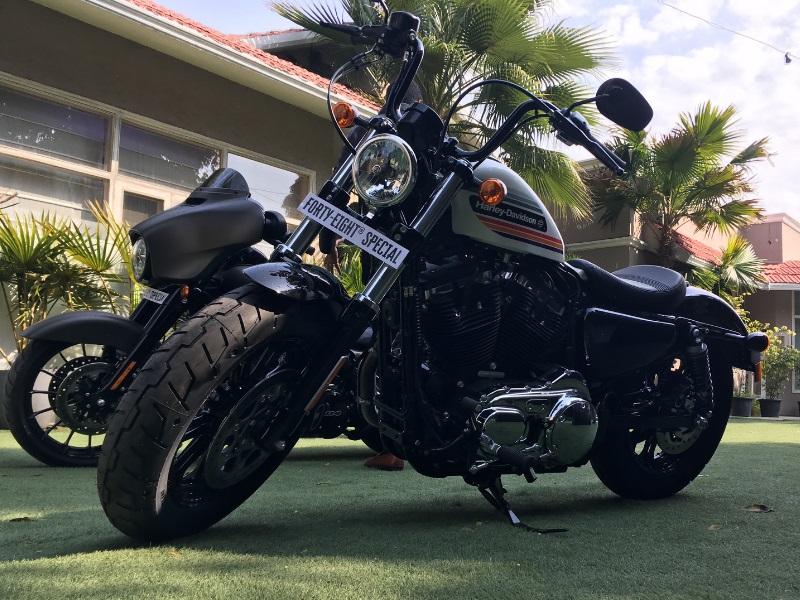 by Svea Herbst-Bayliss from https://www.reuters.com

The $2.8 billion hedge fund run by Robert Bishop, which owns 1.9 million Harley shares, or 1.2% of the company, has nominated former auto industry executive Brent Dewar and Leo Hindery, Jr., who has public board experience, as directors to Harley’s nine-member board.

BOSTON: Harley-Davidson Inc faces a battle with one of its investors after Impala Asset Management said on Wednesday it will try to install two directors at America’s oldest and best-known motorcycle maker.

The $2.8 billion hedge fund run by Robert Bishop, which owns 1.9 million Harley shares, or 1.2% of the company, has nominated former auto industry executive Brent Dewar and Leo Hindery, Jr., who has public board experience, as directors to Harley’s nine member board.

Harley has rejected the two men, saying in a filing that they would not bring fresh skills and declining to settle with Impala when the hedge fund first approached the company about new nominations to the board.

Impala has criticized the company for losing market share and the board for being slow fixing poor returns. It also pushed for the ouster of former CEO Matt Levatich in January.

“Impala approached the Board and advocated for the removal of then-CEO Levatich and a modest refresh of the Board itself. We believed then, and still believe, that the Company underperformed its potential under Mr. Levatich and that the Board should have taken action on its own,” the hedge fund said in a filing.

A German passport holder, Zeitz’s appointment came just days before U.S. President Donald Trump banned some travel from Europe amid the spread of the coronavirus that has sent markets reeling and killed more than 8,700 people so far.

The motorcycle maker said in a statement on Wednesday an employee in one of its manufacturing facilities in Wisconsin had tested positive for the coronavirus, and that it would shut majority of the production at its facilities in Pennsylvania and Wisconsin starting March 18 through March 29.

Meanwhile, like other Harley executives, Zeitz is working remotely and is communicating by video. In one sent to the company’s dealers and seen by Reuters, he said he is “hitting the ground running.”

A company spokeswoman said Zeitz is “in the process of moving to Milwaukee,” where Harley is headquartered. She declined to offer more details.

Zeitz, a former CEO of German apparel and footwear maker Puma, has lead a push for sustainability at Harley and was a force behind The Live Wire, the company’s first production of an electric bike.