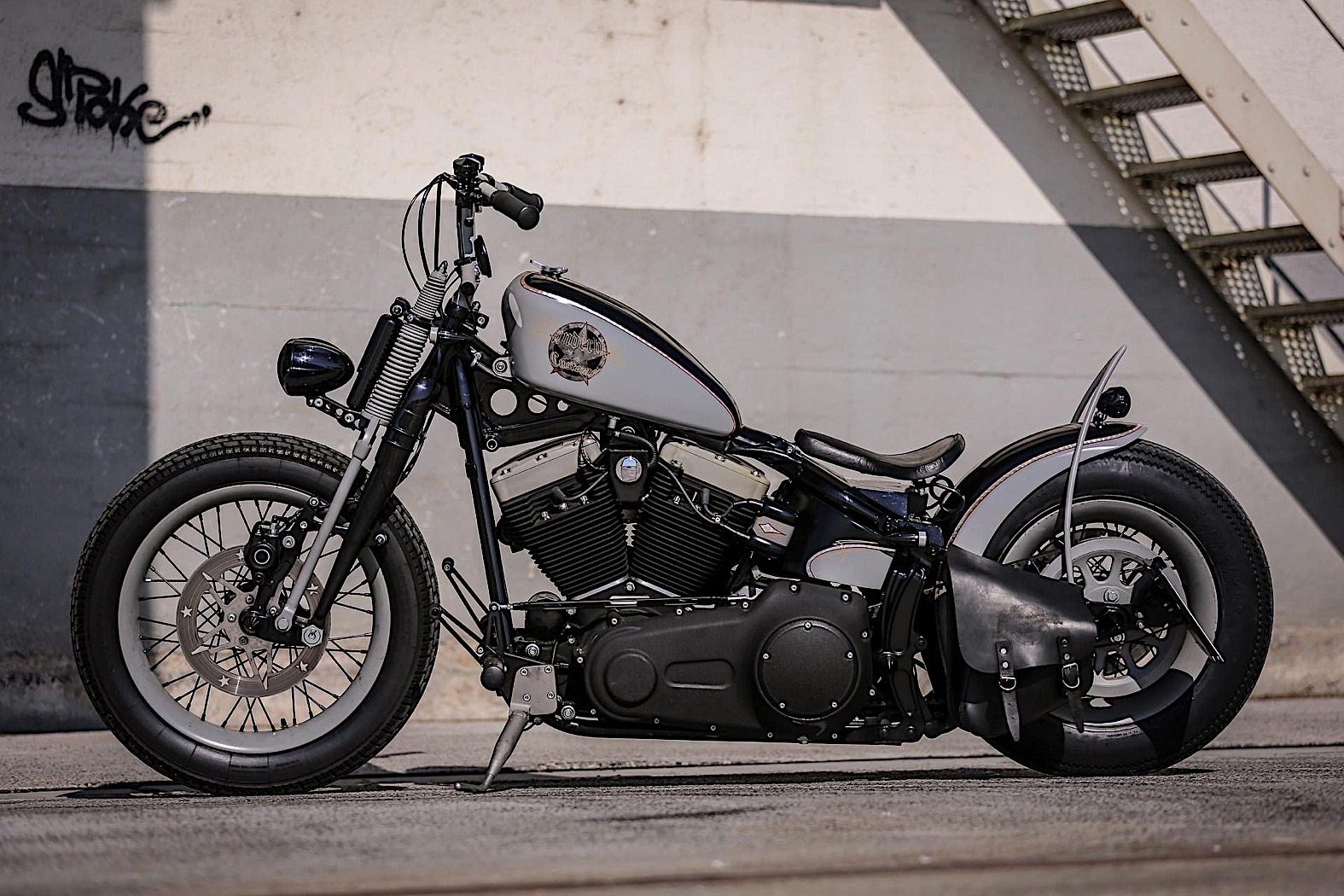 Even today, more than a century after the first Harley-Davidson motorcycle rolled, there’s no denying the appeal the Milwaukee-made machines have for the people in the custom industry.

First, we have the countless shops and individuals out there who keep working their magic on decades-old HDs, as highlighted by the recent The No Show ran by the bike maker last month. Designed to help all those builders who had no place to show their creations because of the ongoing health crisis, the online event brought to light a number of very unique creations, some of them amazing.

At the same time, the bigger and more visible shops have shifted their focus to the more recent models in the bike maker’s lineup. That’s not a bad thing in itself, but these newer machines have some too industrial about them. Take the Thunderbike line of custom Breakouts for instance: the Germans have around 40 of them, and despite each one being made to be unique, they do kind of look the same.

The Billy Bones we have here is a tad different, though. Based on the Cross Bones model that was produced briefly not long ago, it has a very distinct look about it, one that somehow links today’s mass-produced Harley’s with the ones of the olden days that are still so appreciated in the modern times.

This particular bike came to be in 2009, at a time when the Cross Bones was still around. It packs a great deal of custom parts (over 20 of them, and we’re told not all have been listed on the bike’s official page) that took about a month to assemble in the shape you see here, a shape the guys at Thunderbike call “vintage.”

The motorcycle has been christened Billy Bones by its makers, probably as a means to continue the pirate-themed nomenclature of the Milwaukee company.