Harley-Davidson back in India through Hero Motorcycles 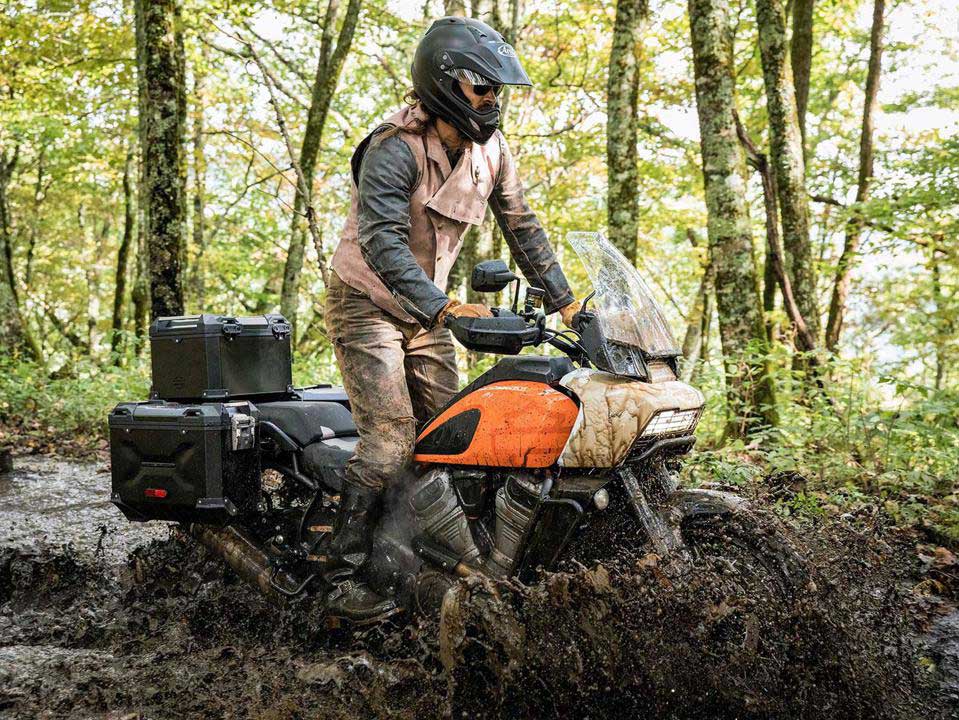 Hero MotoCorp has onboarded 12 Harley-Davidson dealers and increased its customer touch-points across the country.

Around 100 Harley-Davidson bikes, constituting the first batch assigned to the Indian market this year, have been completely pre-booked indicating robust demand for the iconic brand in the count, according to an industry source.

The booking process for 13 Harley-Davidson models, which are priced between Rs 10 lakh and Rs 35 lakh (ex-showroom), started in April this year after Hero MotoCorp announced the prices of the 2021 model range.

In October last year, Hero MotoCorp and Harley-Davidson announced a partnership for the Indian market.

As per its licensing agreement, Hero MotoCorp, the world’s largest manufacturer of motorcycles and scooters, has taken over the exclusive distribution rights of Harley-Davidson motorcycles, parts and merchandise in India, after the latter decided to close its operations in the country.

Since then, Hero MotoCorp has onboarded 12 Harley-Davidson dealers and increased its customer touch-points across the country.

The two-wheeler major is also developing a range of premium motorcycles that will be sold under the Harley-Davidson brand in India.

“The company has received bookings for more than 100 motorcycles already, including a complete lot of the upcoming Pan America 1250 adventure motorcycles.

“The other models include the likes of Softail, Fat Bob, and Street Bob motorcycles,” the industry source told PTI.

Currently, Hero MotoCorp has 12 dealerships catering to the Harley bikes in the country.

The source said there would be more units assigned to the country as the first lot is totally pre-booked. The iconic American brand has already started taking bookings for the next batch, he added.

When contacted, a Hero MotoCorp spokesperson declined to comment saying, “We will be soon making an announcement on the commencement of the retail sales of Pan America 1250 in the country. We will share further details at that time.”

Hero MotoCorp expects a tie-up with Harley-Davidson to help accelerate its presence in the premium bike segment where it aims to establish a complete portfolio cutting across segments and engine capacities.

The company, which is the leader in the budget bike segment (100-110cc), is also in the process of developing electric two-wheelers for both mass and premium segments.