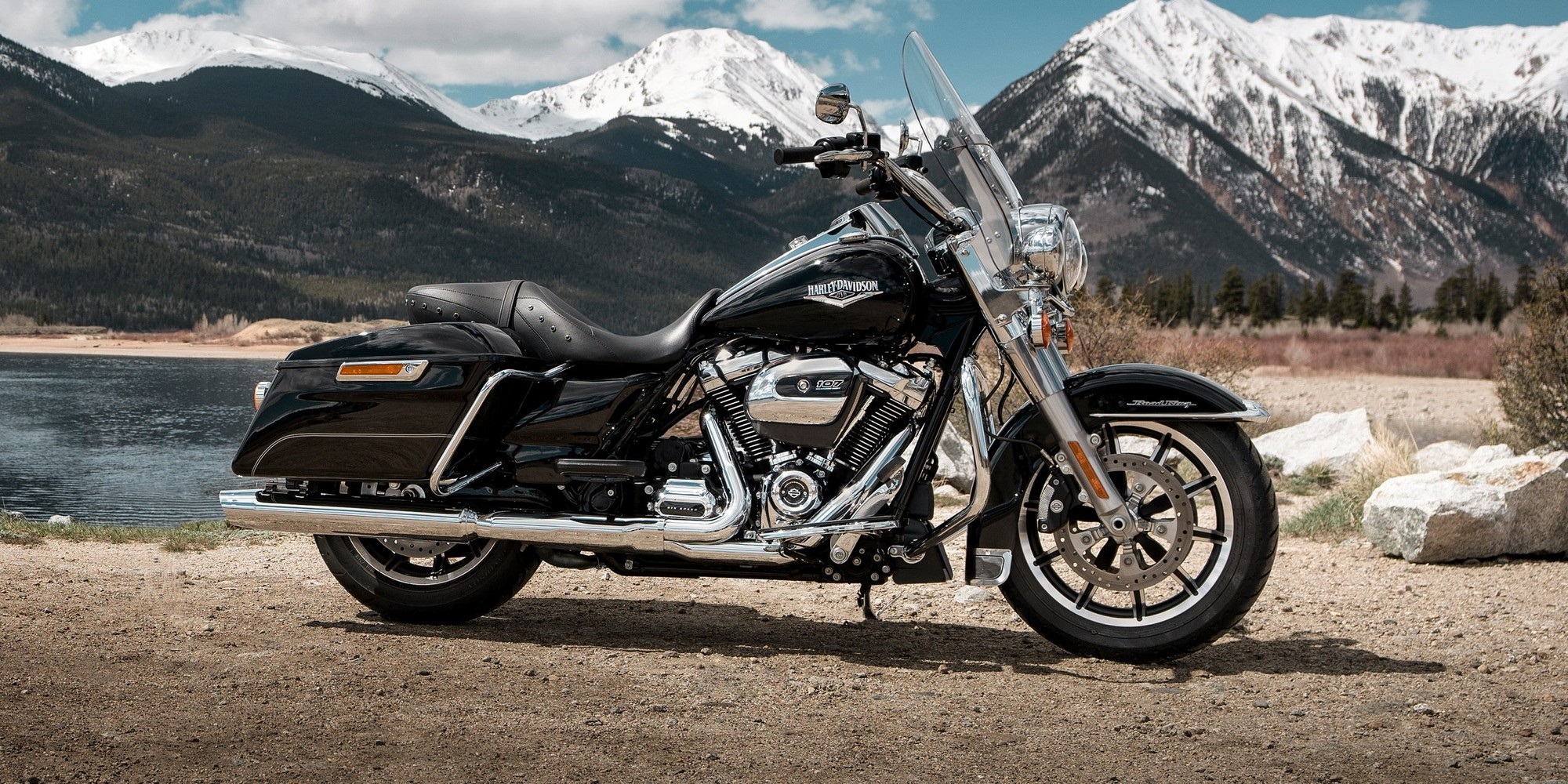 by Eric Volkman from https://www.fool.com/

This is not the first time in 2020 the struggling motorcycle maker has reduced its workforce.

The economic pain wrought by the SARS-CoV-2 coronavirus continues to affect Harley-Davidson (NYSE:HOG). The storied motorcycle maker said Thursday it’s cutting roughly 140 jobs in two factories, one located in Pennsylvania and the other in Wisconsin.

The move comes just after the company’s announcement that it’s reducing production volumes. As with many businesses across the economy, Harley-Davidson has suffered from softened demand for its products. “Stay in place” measures, which had been in force in the early part of the pandemic, will likely remain (or in certain cases, be reintroduced given the sharp increases in cases lately).

A representative from the company, however, told Reuters in a statement that, “As course of normal business, Harley-Davidson regularly adjusts its production plan and appropriately sizes its workforce.”

This is not the first time in recent months that the company has announced reductions in its employee rolls. In late April, it furloughed most of its production workers around the world as part of a broader set of measures aimed at coping with the economic slowdown. It also enacted a raft of salary cuts.

Even before the onset of the global crisis engendered by the coronavirus, Harley-Davidson had been struggling due to the aging of baby boomers, a crucial customer demographic for the company. Its sales were falling, with a 6% year-over-year drop in revenue in fiscal 2019.

Harley-Davidson didn’t end the week on a positive note. It fell harder than even the beleaguered main stock indexes and stumbling consumer goods names on the day, slipping by nearly 6.9%.