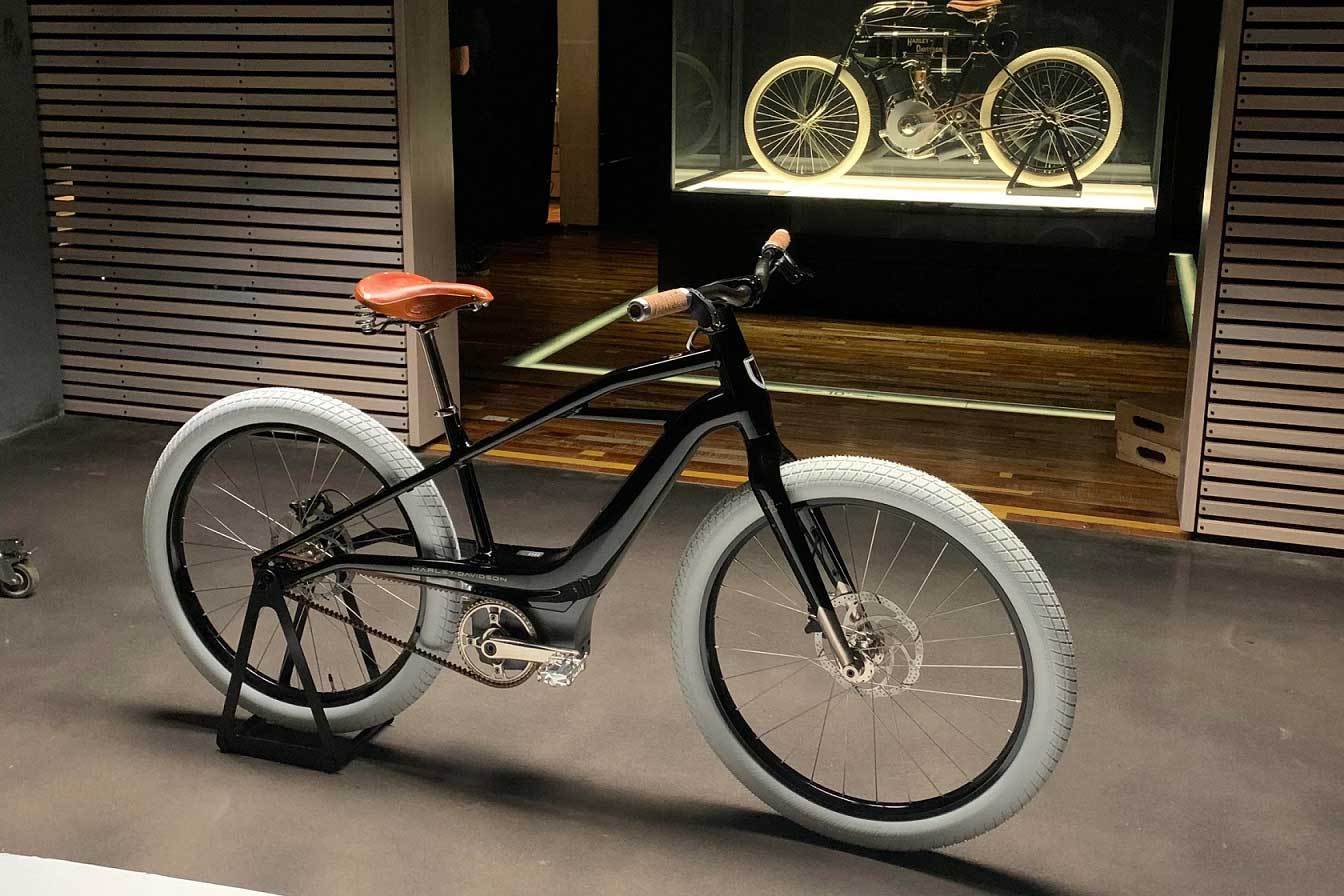 Many auto companies are making the move to an electric future. Harley-Davidson Inc, the company best known for loud, gas-powered motorcycles, is starting the electric journey in a different category.

Harley-Davidson announced its new brand as the Serial 1 Cycle Company, which will produce electric pedal bicycles. The name is an honorable mention to the first motorcycle produced by the company, simply named “Serial Number One.”

In statements provided to Electrek, Serial 1 Cycle Company’s brand director Aaron Frank said the project began with a small group dedicated to make an electric bicycle worth of the Harley-Davidson name. The first models will be available in March 2021. The current pictures shared are more of a concept, and the final design has yet to be revealed.

Harley-Davidson has created a sub-brand named Serial 1 Cycle Company to enter the e-bike segment. It hopes offering smaller and cheaper products will allow it to increase its profits by reaching younger buyers.

Every mobility start-up needs a utopian slogan, and Serial 1 is no exception: it aims to “change the way the world moves.” It was founded by a group of cycling enthusiasts employed by Harley-Davidson, and every member of its executive team has previously held a top-level position at the motorcycle manufacturer. There’s no word yet on whether its products will be sold in Harley stores, or if they’ll be distributed in brand-specific spaces.

Regardless, the first Serial 1 e-bike is a retro-styled model that draws design inspiration from the 1903 Serial Number One, which is the oldest-known Harley-Davidson motorcycle. It rides on white tires, its frame is painted black, and the rider sits on a brown seat propped up on a set of vintage-looking polished springs. Powertrain specifications haven’t been published yet, but it’s interesting to note the rear wheel is driven by a belt rather than a chain. Gold decals create another visual link between the bicycle and the original Serial Number One.

Additional details about the company and its products will be released on November 16, 2020, and American deliveries are tentatively scheduled to begin in the spring of 2021. Pricing hasn’t been announced, but e-bikes are rarely cheap, and nothing suggests the members of Serial 1’s design-led range of models will be an exception.

Harley-Davidson enjoys a 117-year-old reputation in the motorcycle world, and its name resonates all over the globe, so what’s the point of building electric bicycles? In one word: profitability. It pointed out the e-bike segment was worth about $15 billion globally in 2019, and it’s expected to grow at an annual rate of over 6% between 2020 and 2025. Meanwhile, the motorcycle sector became hostile and unpredictable environment after the Great Recession, and its recovery stalled during the 2010s. COVID-19-related lock-downs were another punch in the company’s gut; retail sales in the United States fell by 10%, while motorcycle revenues dropped by 12%.

While every motorcycle manufacturer faces these challenges, Harley’s problems are compounded by an aging target audience. It’s having a shockingly difficult time luring a new generation of buyers into showrooms. Affluent 30-somethings may not be as interested in vacationing on a hog as their parents (or their grandparents) were, but Serial 1’s big bet is that they’ll be open to the idea of riding an Instagramably retro electric bike around town.